Ford Fireworks in Detroit, Worst City for Weeds and More

What's the theme of this year's Fire Fireworks? Read on for this and four more fun stats and facts related to the month of June. 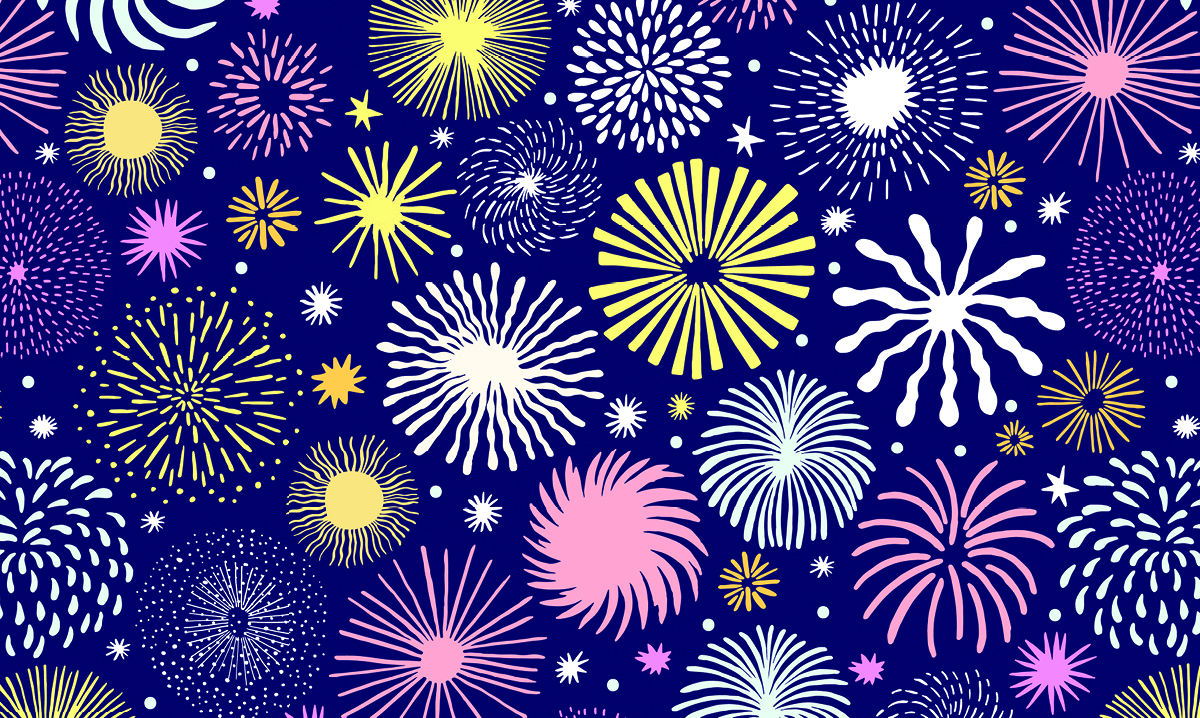 You can “ooh” and “ahh” over this many pyrotechnic effects at Detroit’s 60th annual Ford Fireworks, producer The Parade Company tells Metro Parent. The anniversary show over the Detroit River, set to fire off at 9:55 p.m. on June 25, is themed “Come Alive in the D” and only lasts 24 minutes. Don’t miss a single one.

Roses are the “birth month flower” for June. But in metro Detroit, something less lovely is in bloom, too. Namely, black medic – a clover-like plant pest with tiny yellow flowers. It’s so prevalent, the National Association of Landscape Professionals says, it earned us the sixth slot on its top 10 “worst cities for weeds” this summer. Get tips to keep weeds at bay at loveyourlandscape.org.

Have you been to the Detroit Zoo in Royal Oak or Sea Life Michigan Aquarium in Auburn Hills? You’re among this many annual visitors to one of the Association of Zoos & Aquariums’ 230 accredited facilities, most of which are in the U.S., that house 800,000 animals. Join the fun now during National Zoo and Aquarium Month.

That’s the number of gallons of milk Americans drink per year, according to an NPR report on U.S. Department of Agriculture data. While that sounds like a lotta dairy, it’s gone down quite a bit over time. In the 1970s, for example, we chugged 30 gallons per year. June is National Dairy Month, so why not toss back an extra glass?

June 8 is World Oceans Day – which makes it prime time to ponder this mind-boggling number. It sums up how many pieces of plastic litter the saltwater that covers 71 percent of our planet, National Geographic reports. See what’s being done to clean five massive floating “garbage patches” at theoceancleanup.com.