This Waterford couple is creating a family with biological, adopted and foster children. 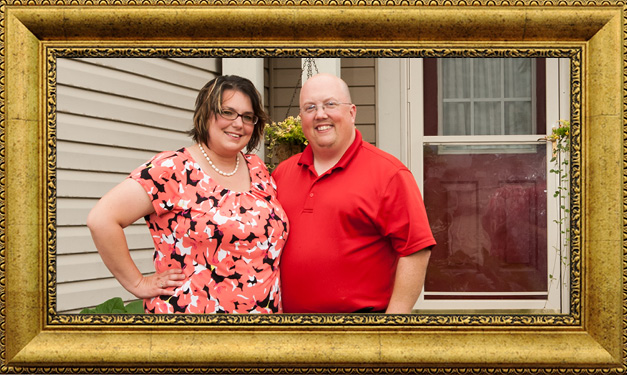 Mandy and Jeff Majchrzak of Waterford truly know what it means to have a full house. The parents of four biological children ranging in age from 7 to 14, the Majchrzaks have their hands full by most standards, but a family of six was not to be. Three years ago, the couple began fostering a young toddler whose mother they had known previously. Eventually the Majchrzaks would adopt the then 18-month-old.

Not long after their new son’s adoption was final, the Majchrzaks took in an infant born premature. They eventually adopted him as well, and they weren’t finished. The Majchrzaks have an open license to foster children of any age, any race and any gender. A few years ago, they welcomed a 16-year-old pregnant girl into their home and went on to adopt her. Currently, the Majchrzaks are in the process of adopting her 15-year-old brother.

“It was not our intention to adopt when we first began foster parenting,” Mandy says. “But we decided that whatever God gives us, we’ll take.”

The Majchrzaks were not entirely unfamiliar with new people coming into their home. They had hosted exchange students for years.

“We were used to kids coming in and out of our home and parenting other people’s kids,” Mandy explains.

And her biological children have adjusted just fine.

“They have been really open to it,” Mandy says. “They were used to our exchange students and seeing the different ways people live. They also like being ‘that family.'”

The support of their community and the Waterford School District has been a huge help to the Majchrzaks.

“The school district has been very accepting,” Mandy says. “They step up above and beyond. We love working with them. And our community is used to us. Everyone smiles and accepts our foster and adopted children as if they were ours all along.”

Despite the community support, being a foster and adoptive parent is challenging, she acknowledges.

“Those challenges include getting foster children acclimated to your family and your lifestyle, helping them to cope with the trauma they’ve been through and your own patience with their difficult behaviors,” she says. “You have to be open and honest and face their grief with them.”

The Majchrzaks are immensely grateful for the help of Easter Seals. A therapist with whom the family works through Easter Seals has been a crucial source of support for the entire Majchrzak family.

“We have a wonderful therapist,” Mandy notes. “She is almost part of the family.”

The state maxes foster care families out at eight children in the home. The Majchrzaks were at that max until just recently when their adopted daughter turned 18 and moved out.

“Our house is open for one more,” Mandy says. “I love doing this; it’s extremely rewarding. It’s my calling.” 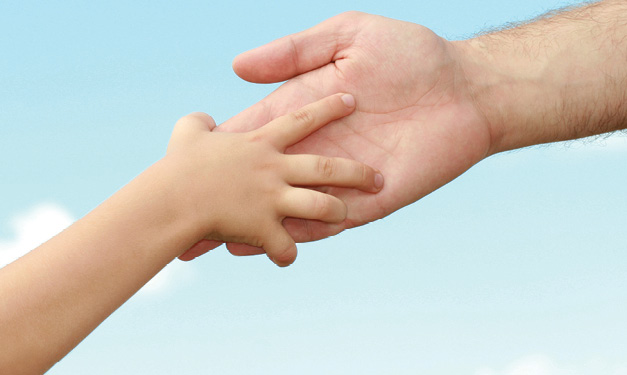 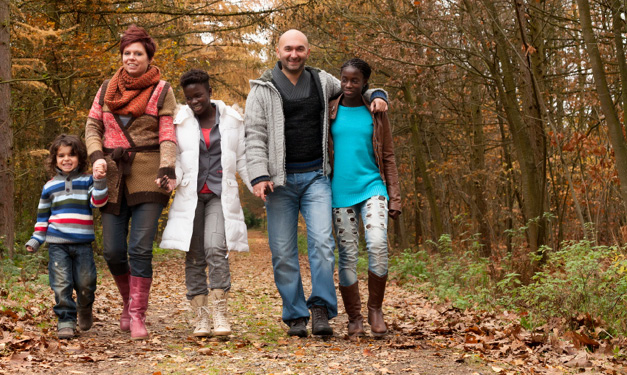 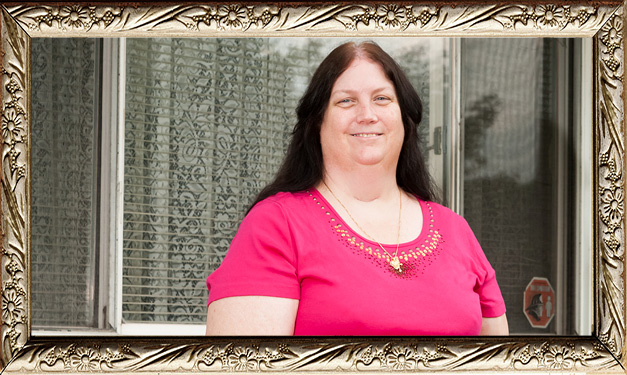