Peek at these stats, facts and food for thought in honor of the month of May. 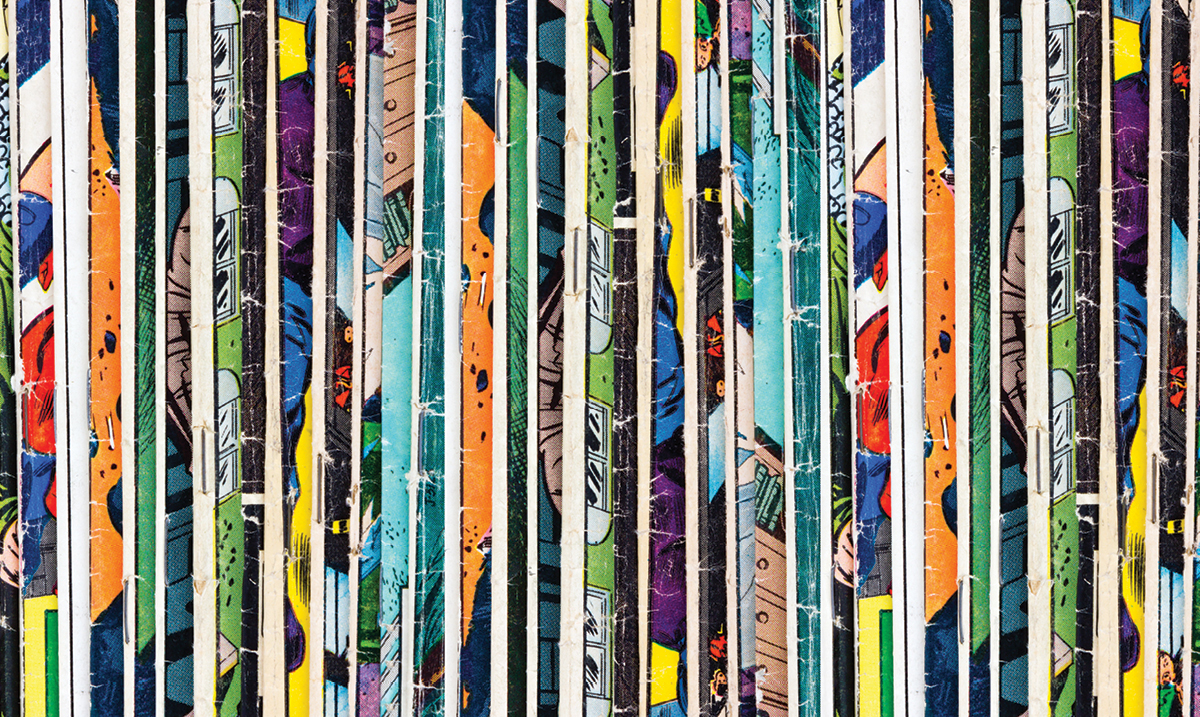 This many different comic book titles will be given away on Free Comic Book Day, which happens May 5 at participating comic book stores in Michigan and around the world, according to freecomicbookday.com. A few options include Mighty Morphin Power Rangers, SpongeBob, Star Wars and Spider-Man.

That’s how much it costs to make a penny, notes the U.S. Mint’s 2017 annual report. It’s up from 1.5 cents the year prior and represents the 12th year in a row that it has cost more to make than it’s worth. Show our smallest coin – which is just 2.5 percent copper, the Mint adds, and 97.5 percent zinc – some love for Lucky Penny Day on May 23.

When the thermometer hits or passes this mark, most people consider it “perfect T-shirt weather.” That’s according to “Some Like It Hot,” a survey released last May by Coyne College in Chicago. It was also the minimum temp for warm-weather activities like swimming, going to the beach and grilling. Fingers crossed we’ll be there by the time this magazine comes out!

The cash K-12 teachers dole out of pocket for classroom supplies adds up – to this amount, on average, as of the most recent survey from SheerID and Agile Education Marketing. It’s about 11 percent of their paychecks. Be sure to thank your kids’ teachers for all they do this National Teachers Day, which is May 8.

In this year, the first American female astronaut, Sally Ride, traveled into space, NASA reports. She paved the way for other women in the field – and, until her death in 2012, encouraged girls to pursue STEM careers and even wrote kids books about space. Sally Ride Day is on May 26, in honor of her birthday.