5 Friendship Rules to Teach Your Kids

These simple friendship rules from a local expert can help your kids deal with common issues. 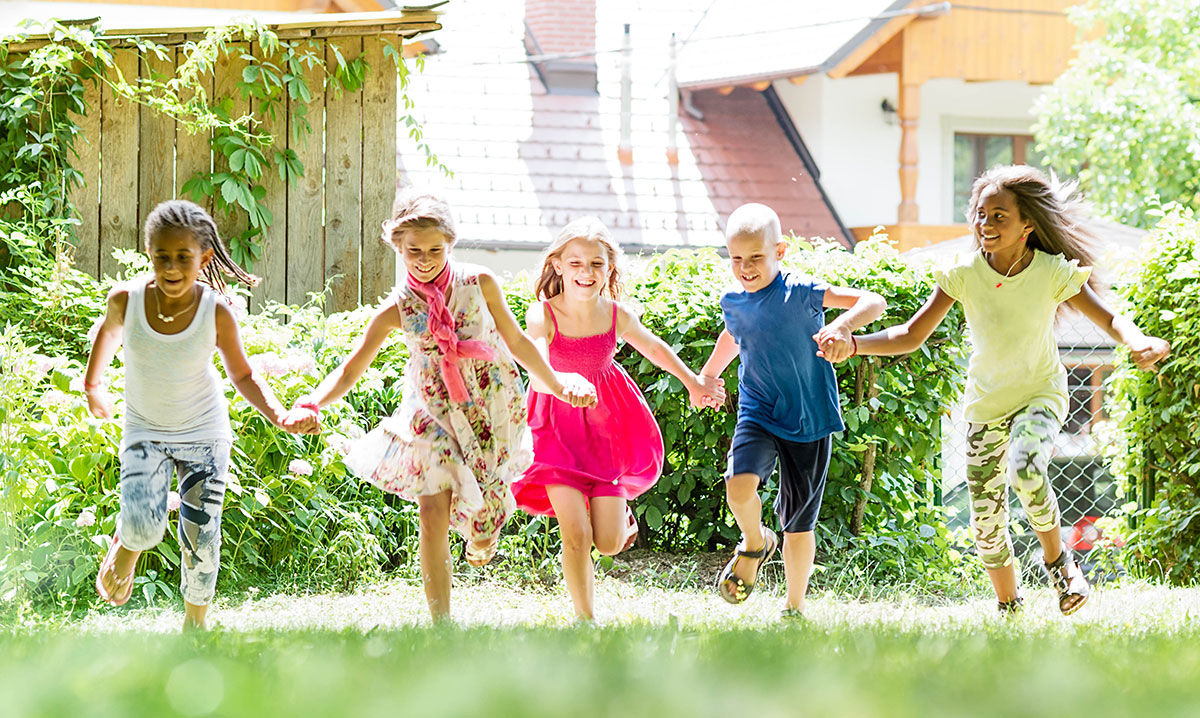 Soon after the days of parent-arranged playdates, kids begin to navigate the tricky world of friendships on their own. From squabbles over who plays together at recess to the emergence of “cliques,” there are a lot of “friendship rules” for kids to learn.

It’s something that Kimber Bishop-Yanke, founder of Kids Empowered in Birmingham, sees on a daily basis. She offers programs and training to empower kids, parents and professionals on issues like bullying, confidence-building, leadership and emotional intelligence.

“I think today more than ever, there’s an instability in friendships – that friendships are often transactional and they’re on and off, hot and cold,” she says. “I think that kids are so nervous about having friends that they (feel like they) have to sort of play these games to try to have friends or keep friends.”

Friendship issues start early. Even preschool-age kids are known to tell classmates “I’m not your friend,” she points out, and research shows that “relational aggression” starts around 4 years old.

Difficulties are especially common between first and third grade, peaking around second grade, she finds. But children can be prepared to deal with these issues by learning to set boundaries and practicing responses to common issues. Ignoring them won’t help.

“A lot of moms tell their girls that when someone is mean to you or they’re having problems, to go find some other people to play with,” Bishop-Yanke says. “They don’t teach their girls to deal with the conflict or deal with the uncomfortable situation.”

This often leads to children being rejected but not understanding why.

“If kids are not getting positive feedback on what they’re doing wrong, they don’t know and they feel then like they’re being bullied,” she says.

Here’s a look at some of the most important do’s and don’ts of friendship that Bishop-Yanke recommends for kids.

“You take turns, you give each other second chances,” Bishop-Yanke says. “Kids make mistakes. You talk it out, you say what’s upsetting you. Kids need positive feedback about what they’re doing that’s hurtful.”

If your child reports that a friend said something mean, for example, encourage him to set a boundary with that friend. He could say, “If you’re going to make fun of me, I can’t hang out with you.”

“You’ve got to tell them what they’re doing and give them a chance to do something different,” she says.

Kids in upper elementary grades and older are increasingly communicating via text, but that’s not the best medium to deal with friendship problems.

“Never deal with conflict through texting,” Bishop-Yanke emphasizes. “If your friend is texting you something and she sounds upset, you should say, ‘We need to talk.’ … You can’t read feelings and tone of voice and body language in a text. That’s causing a lot of problems.”

You don’t have to be friends with everyone, but you do need to be a friendly classmate to all.

“Kids are having a hard time playing with more than just their friends,” Bishop-Yanke says. But saying “we’re all friends here” isn’t accurate either. “We teach kids that you need to be a kind and friendly kid even to kids you’re not friends with. That doesn’t mean you have to do playdates with them, but when you’re at school they should be able to play the games you’re playing at recess.”

And encourage your kids to be friends with a variety of different kinds of children.

“Not kids that are just like their child,” she says. “The only way you learn how to get along with other people that are different than you is by being with those people.”

What should your child do if someone says something hurtful about a friend? It’s a common scenario, Bishop-Yanke says.

“A lot of friends are going to their friends and saying, ‘Guess what so-and-so said about you?'” she says, adding that sometimes kids even do this to prevent their friends from being close with anyone else.

Instead, kids should tell the person what they’re saying about their friend isn’t nice.

“You should tell the person to stop talking about (your friend),” she says, but oftentimes kids don’t feel comfortable taking this approach. In either case, the hurtful comment that was made “should never leave your lips.”

“That would save a lot of heartache,” she says. “That information is not helpful to them in any way.”

5. Friends don’t tell friends who to play with

Conflicts often arise on the playground when friends try to tell each other who they can and can’t play with. Encourage your kids to use phrases like, “I like being your friend, but friends don’t tell friends who to play with.”

“It doesn’t mean you guys aren’t friends” if a friend wants to play with someone else sometimes, Bishop-Yanke says. When that happens, “it’s OK to play with somebody who’s not necessarily your friend. Kids need to learn how to do that.”

What friendship rules do you teach your kids? Tell us in the comments!

One-third of U.S. children take nutritional supplements — but whether they need to is another question. Get yourself educated on children's vitamins.
Read more
Health