Funeral Livestreaming is a Growing Trend for Families

Experts say it can be beneficial to grieving families and out-of-town loved ones. What exactly is funeral livestreaming, and would you ever consider it? 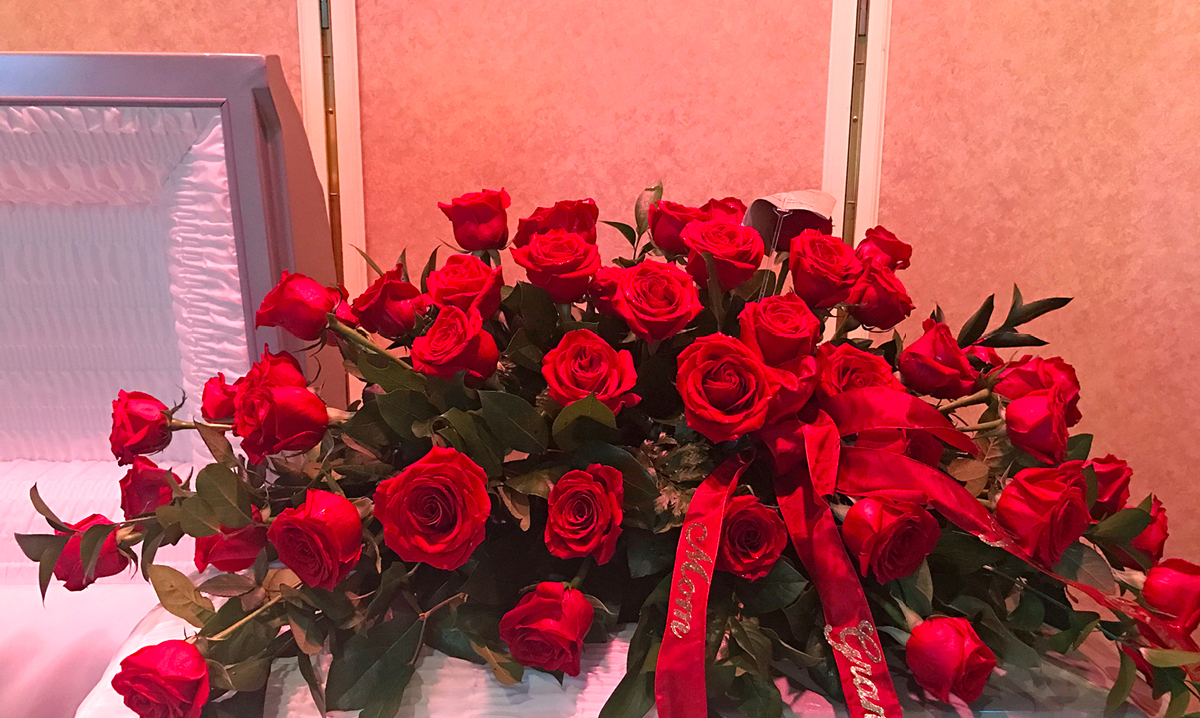 If thinking about funeral planning seems like a difficult task, deciding whether to livestream one probably hasn’t even crossed your mind.

But funeral livestreaming a trend that’s gaining attention for its growing popularity and potential benefits for families. Although some funeral homes have offered the option for many years, it’s now becoming more common.

Bryant Hightower, president-elect of the National Funeral Directors Association, recently told Wired that around 20 percent of funeral homes in America offer a funeral livestreaming service – and it’s all due to an increase in demand from clients.

He notes that it’s especially helpful for people who have families that are spread out in different areas of the country or the world, but loved ones still want to view the service.

How’s it work? Hutchinson Funeral Home here in Detroit, which notes on its website that it can set up livestreaming for funerals, explains.

“A camera is set up in the back of the chapel or funeral home,” Hutchinson notes on its blog. “As the camera captures the service, it uploads it in real time to the web, where far-flung loved ones can log on to a portal with a username and password to view the funeral.”

Although the technology is available to make it happen, livestreaming does bring up some issues for funeral directors, according to Wired – like how to license music for streaming. “It’s one of those things we’ve had to learn as we go,” Hightower told Wired.

Setting up a ‘live’ funeral

If you’re interested in more information about funeral livestreaming, consider one of the southeast Michigan funeral homes that offers the service. The Ira Kaufman Chapel in Southfield, for example, was the first Jewish funeral home in Michigan to add a webcasting option and at no extra cost, its website notes.

This is an important service, the funeral home explains, since “Jewish funerals, by tradition, must be quickly arranged to take place within 48 hours of death.”

Joshua Tobias, the director at Ira Kaufman, explains on the site that long-distance family members often can’t make it to metro Detroit in time for the funeral. “This allows them to do the next best thing – watch and listen,” he says.

It’s also possible to set up online streaming yourself. However, as Une Belle Vie Memorial Urns, LLC of Colorado notes, it takes some tech savvy – from a good webcam and mic to a powerful computer and, finally, a website to broadcast it (even Facebook works, notes Hutchinson Funeral Home on its site).

A livestreamed funeral can be webcast live, archived or both. Livestreaming can also be useful during Michigan’s harsh winters, when road conditions can prevent many people from traveling long distances.

“We also hear from members of our community who are not able to make it to funerals, particularly senior citizens and particularly in the winter,” David Techner at the Ira Kaufman Chapel adds on the funeral home’s website.