Having Kids Makes Couples Happier, But There’s a Catch

Find out what this recent study found about how having kids makes couples happier. Curious what the bottom line is? (That's also a hint.) Read on. 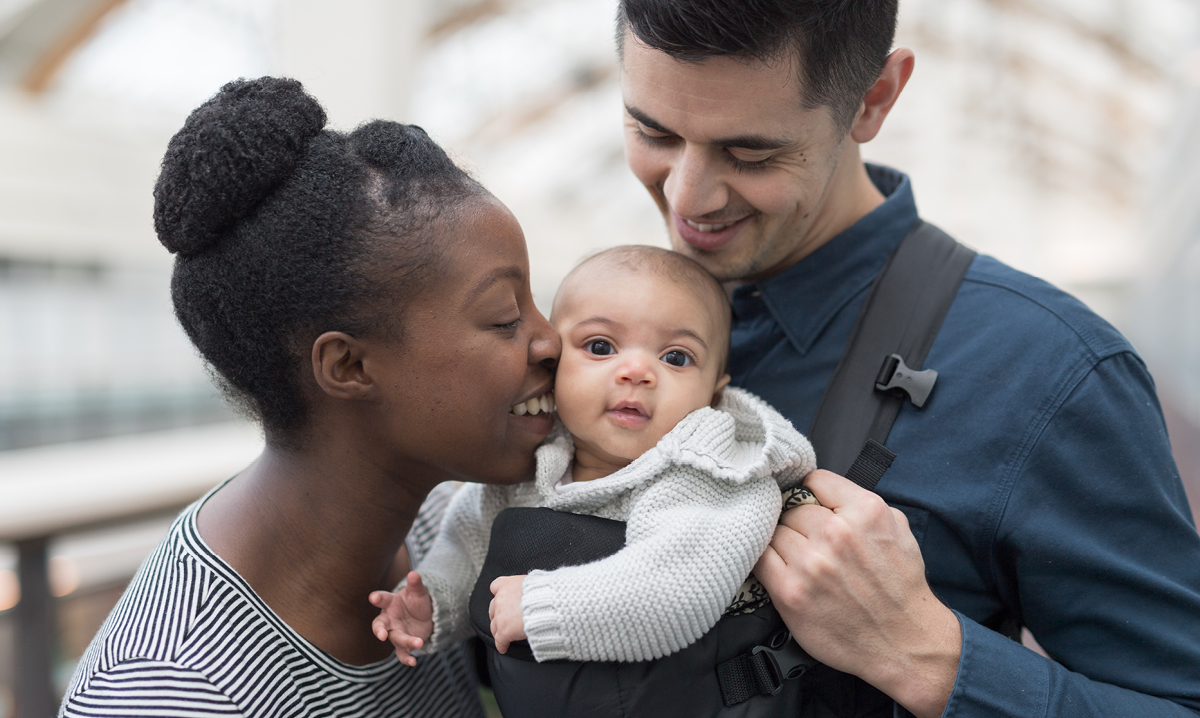 Many people would agree that becoming a parent is the best thing that ever happened to them. The joy kids bring could never be measured.

But researchers try to measure it – with some finding that kids might actually reduce adults’ happiness. If you’re among the skeptics of that sort of result, we have some good news: A new study confirms that having children can make your life better. Well, with one key condition, at least.

The study by the Dartmouth College-University of Paris Economics analyzed data from 1 million adults in Europe and found that having kids makes couples happier – as long as money isn’t an issue causing stress.

“Once you control for a household’s financial circumstances, including any difficulties that parents may have, the negative impact of children on life satisfaction disappears and becomes positive,” study co-author David Blanchflower says in the article.

So it’s good news for parents – at least those without financial trouble. But how can you make that happiness last? Consider these keys to marital happiness.

This tip is “the most ignored and overlooked by couples,” according to Marriage.com. For date night ideas, check out or list of date night events for parents in metro Detroit and Ann Arbor. Our list is updated weekly!

Find the courage to voice your feelings, suggests Jack Canfield – the originator of the Chicken Soup for the Soul series – on his website. This takes courage “and the willingness to be vulnerable,” he writes, but being open and honest is always worth it.

Both partners should offer words of affirmation, like “You are my best friend,” “I would still choose you” and “I’ve noticed you’ve been doing such-and-such around the house.” Read more in Metro Parent’s article about the recipe for a healthy marriage relationship for parents.