Parents can play a role in forming a child's political opinion – and teaching them about political processes is important, no matter where you fall. Here, we offer tips to help kids understand impeachment. 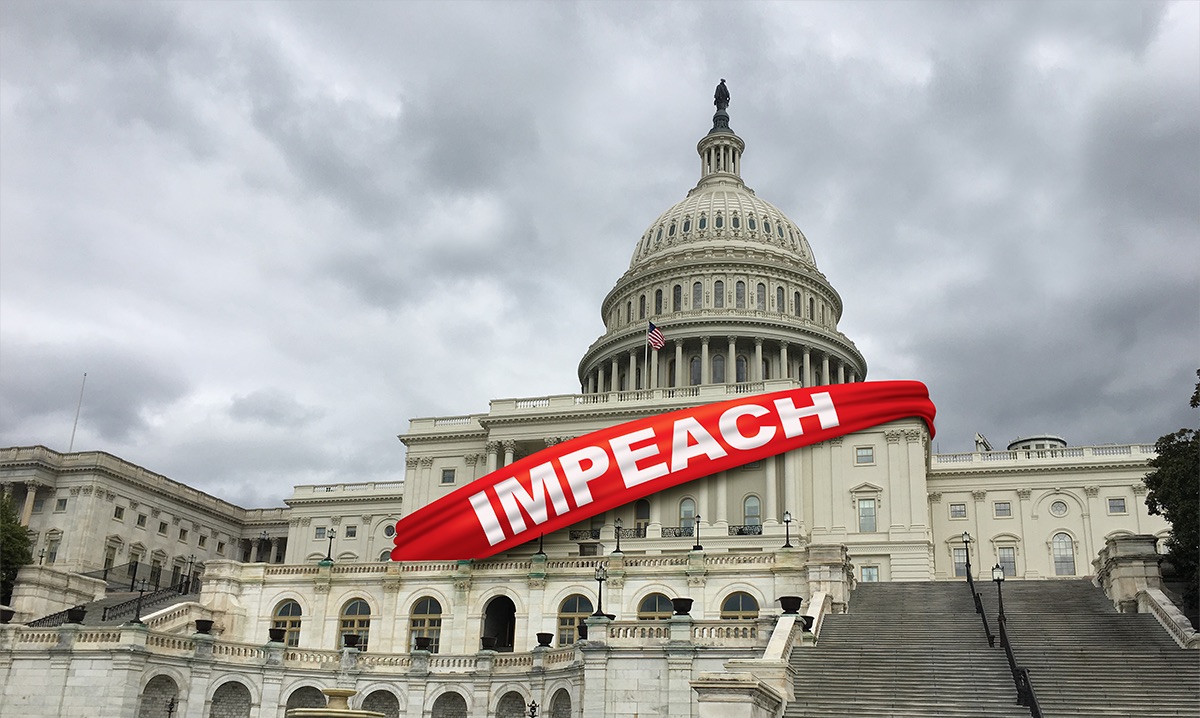 One of political science professor Kevin Deegan-Krause’s earliest memories about politics was in the aftermath of former President Richard Nixon’s impeachment. For kids today, it might be President Trump’s.

“I remember being at something like a YMCA camp and passing a TV with Nixon resigning from office and repeating something my father had said, like, ‘I’m glad that jerk is out!’ then being rebuked by my teacher for saying it,” the Wayne State professor says.

Parents might think kids are tuned out of politics completely, but when a political event gets constant coverage and tensions between parties is high, children can pick up on the confusion and fear.

Prevent total toddler terror by having a conversation – start by explaining to children what impeachment means in terms that make sense to them.

“To young kids, I would say, ‘Impeachment is a word that describes a way to figure out whether a president has done something really bad, and decide whether he gets to keep being president,'” he says. “‘The president has a lot of power and he has to be careful not to use his power to do things that are wrong.'”

Deegan-Krause says using the analogy of a parent-child or an older-younger sibling relationship can be a useful strategy as well.

“Basically, impeachment is finding out whether the president has followed the rules,” he adds.

Deegan-Krause recommends talking to older kids, like his two children in their early teens, in a more complex way. He says searching for good sources online together can illuminate the issue not only for kids, but the parents, too.

“Older kids are getting their own take on it, and they have some understanding of what impeachment already means,” he says. “The older they are, the more they’ll start asking, ‘Well, which side is right?'”

He says it’s dangerous for a partisan parent to demonize the other side – when a teen wants to know who’s right and wrong, it’s time to approach the other side’s argument “with a spirit of generosity.”

“I’m not saying to get in the heads of really hateful people, but parents might get pushed and we should try to find the best counter-arguments for our own beliefs,” he says. “It can make us come to terms with our own biases and spark a better understanding of what we believe.”

With older children, helping them navigate what they see about politics online can be extremely important, he says.

“I would encourage parents to make sure that most of a child’s online life is spent with them, like keeping phones and computers to the living room,” he says. “Politics online are full of hazards: there are people with a lot of money and a lot at stake, so the more parents can be involved, the better.”

Tips on broaching the topic

Brought to you by Healing Haven
Read more
Attractions