Plus other stats, facts and food for thought in January 2018. 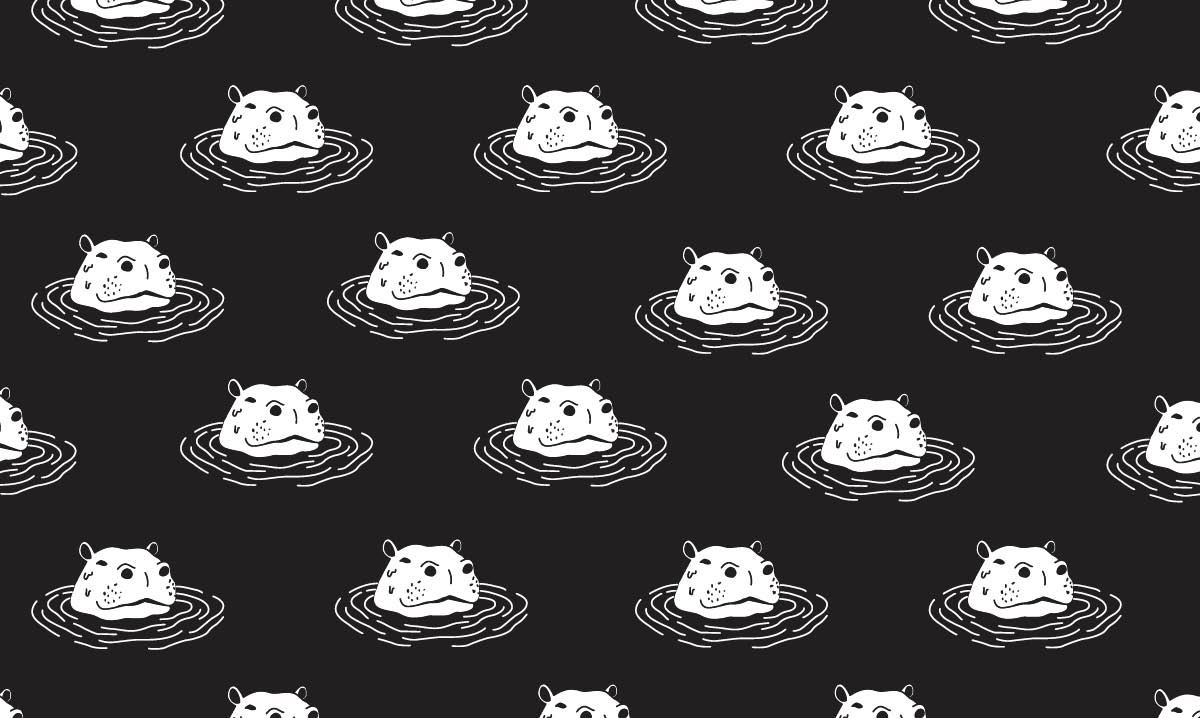 Around this year, someone enjoyed his or her very first bowl of soup in the history of ever. And, apparently, it was … hippopotamus flavored? At least according to A Curious History of Food and Drink by Ian Crofton, and a bunch of people on the internet. Whether or not you buy it, January is National Soup Month, so enjoy a savory hot bowl of whatever floats your family’s boat.

Toddlers weren’t as creative when they got this many, a fresh University of Toledo study says. Turns out tykes who received only three toys, by contrast, played longer with a single toy, had better focus and got more inventive. Maybe don’t feel so bad donating some of those holiday gifts they’ve already forgotten about?

That’s a whole lot of ice. And it’s how much the People’s Government of Yichun City in China used to make a massive dinosaur in 2010 that earned a Guinness World Record nod as tallest ice sculpture, towering a hair over 53 feet. The country was also the site of Earth’s largest recorded snow sculpture back in 2007.

Granted, it’s not quite “a million.” But curious young kids ask this many every darn day, says a recent report out of England. Researchers found half the time, parents wound up Googling or making up answers. Among the most challenging: “Why do people die?” “Where did I come from?” “What does ‘we can’t afford it’ mean?” and the classic, “Why is the sky blue?”

This swath of 13,000 moms around the globe thinks breast-feeding is the best way to feed baby. The survey, hosted by Virginia-based nursing product/support company Lansinoh, also found 65 percent of moms say public breast-feeding is “natural.” Of the nine countries polled, U.S. women were in the middle of the pack when asked if they’d “feel guilty” not breast-feeding – 69 percent said yes.