The History Behind Oktoberfest, Play-Doh Stats and Other September Facts

Plus, how much dough Michiganders would dish out for some sleep, alarming teen driving numbers and some fun apple-related info, too. 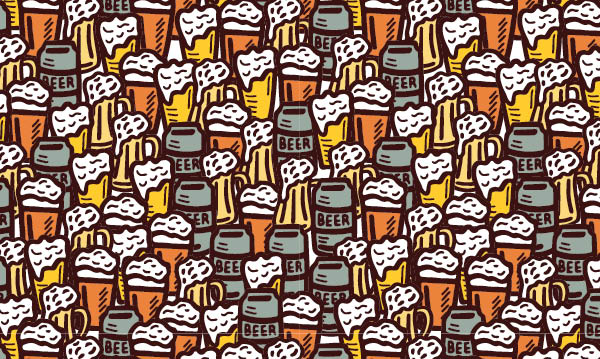 The year when the first Oktoberfest occurred in Munich, Germany. Back then, it was held in mid-October in honor of a royal wedding, notes its official website, but over time, the tradition moved to September for better weather conditions. Celebrate Michigan-style at the 28th annual in Frankenmuth, which is Sept. 14-17.

The average amount Michiganders would be willing to shell out for a night of good sleep, a survey of 3,000 adults by review website Mattress Clarity found. This falls below the national average of $120.23 – and $107.24 for new moms, in particular.

That’s a lot of Play-Doh, and it’s how much kids have played with since the colorful modeling clay’s inception in 1956, the National Toy Hall of Fame reports. Help that number grow on Sept. 16, which is National Play-Doh Day.

This percent of high school sophomores get into car accidents or “near misses” – compared to 57 percent of seniors, says a new teen driving study by Liberty Mutual Insurance and Students Against Destructive Decisions (SADD). It also found while 70 percent of 15- and 16-year-olds feared losing driving privileges as a result, only 55 percent of those 18-plus had such worries.

A total of 11.3 million apple trees cover this many acres of Michigan, making us the country’s second-largest grower, according to freshfruitportal.com – which notes that Mitten kids’ favorite pick is Jonagold (a Jonathan/Golden Delicious hybrid). Those are available around Sept. 28, the Michigan Apple Committee says.