How Does Open Adoption Work? Tips and Advice for Parents

Are you considering adopting a child and having contact with the birth family? If you're wondering, 'How does open adoption work?' read on for insights. 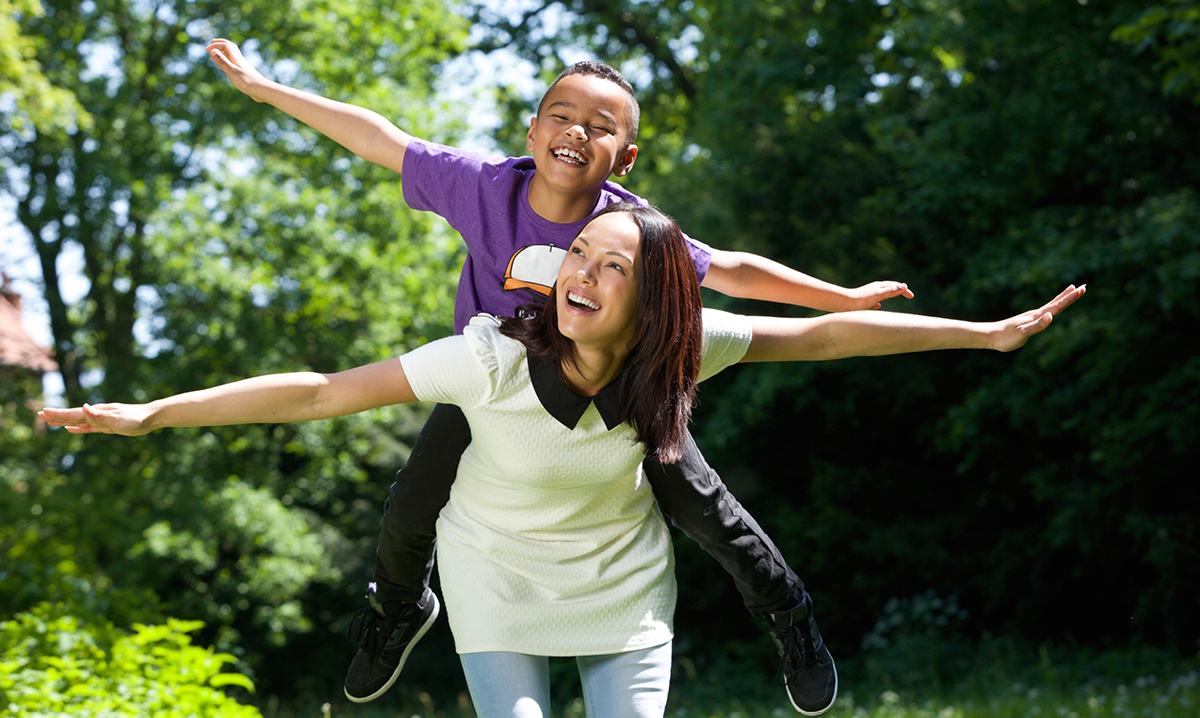 Adoption changes two sets of lives forever. And, increasingly, both birth and adoptive parents are choosing to create a connection as part of this process.

You might have heard of this “open” adoption option. So what is it, exactly – and how does open adoption work?

The ultimate goal of any adoption – for both families involved – is for the child to have a happy, healthy, successful life.

And one way experts say this is possible is by maintaining a relationship with the birth parents, or establishing an open adoption.

According to the Adoption Network Law Agency, of the 135,000 children adopted per year, around 60-70 percent are open adoptions.

If you are considering an adoption, it is important to weigh the pros and cons of all forms of adoption – and see what would work best for your family.

Why open adoptions have grown

She says that when she began practicing social work in 1981, most adoptions were closed. However, that has changed – and now she can’t think of one professional who would encourage a closed adoption for the child’s sake.

This is due to how much the child benefits from knowing about his or her history – from potential medical complications to cultural backgrounds and even eating habits.

“When children reach adolescence, they search for identity. When adopted kids reach that age, they want to know as much information as possible. Kids grasp hold of their birth heritage,” Weiss says. “I’ve run into (closed adoption) kids who struggle and fantasize about their birth parents.”

The only time Weiss feels a closed adoption could be beneficial is if the birth parents are acting inappropriately or being manipulative. Closed-adoption benefits can also include a sense of closure, privacy and healthy boundaries for all parties, notes the American Pregnancy Association.

However, Weiss cautions adoptive parents that there is a common myth that birth parents will be invasive in their lives and eventually want the child back.

She says that people have pre-conceived notions about birth parents that tend to be wrong – and that if birth parents make the decision to have their child adopted, it is because they truly feel it is best for the child.

In all her years in the field, Weiss says she has never seen a birth parent be invasive.

“The best outcome is that both parties look out for the children. It comes down to a trust between the birth parents and the adoptive parents.”

There are pros and cons to each type of adoption, but in Weiss’s opinion, open adoptions give children reassuring information about their identities that will benefit them in their development.

How does open adoption work? Each case is unique – and subject to a “postadoption contact agreement” made between the parents. These formal arrangements are signed before an adoption is finalized, the federal government’s Child Welfare Information Gateway notes.

“These agreements … describe how (letters, emails, visits etc.) and how often communication will take place following an adoption,” the CWIG’s online fact sheet says. “(They) can help make sure that everyone has a shared understanding of the expectations for openness.”

For example, some birth parents may request annual or bi-annual visitations. Some want phone contact or picture updates. Others still may only want to be there for the milestones.

The CWIG notes that these relationships “may seem awkward at first,” but comfort comes over time. “Some people compare the experience to working out other extended family relationships,” such as new in-laws or blended family dynamics.

Every adoption has factors that help adoptive parents decide which route they want to take.

In general, CWIG adds, there are ways to build healthy relationships between birth and adoptive parents. Clear boundaries, respect and good communication are key. So is flexibility, as “needs may change over time.”

Staying “focused on what is best for the child” is essential too, especially since this “may not always be the same as the preferences of the birth and adoptive parents.”

Whether or not you agree to visitations or contact with the birth parents, a common factor that Weiss stresses is open communication with your child.

“Adoption has to be a part of your life. The more open you are about the story, the better,” Weiss says.

She adds that even if your adoptive child looks like you and doesn’t need to explain to others (classmates, teachers, etc.) that he or she is adopted, it shouldn’t be a secret. Kids should know their birth story and be given information that is relevant for their age and development.

Long before the adoptive parents meet the birth parents, all parties need to find an agency that represents them and their values.

“People out there will take advantage of adoptive parents, so we tell them some red flags about what to look for at agencies,” Weiss says.

Different agencies have different principles and rules. Be sure to do your research to see if these align with your beliefs and feelings.

But be extra cautious about questionable practices, notes Adoption.com. These can range from “uneducated or demeaning” adoption language to charging a higher fee for promises of shorter wait times.

“There is no timeline in adoption,” Adoption.com points out. “You could be chosen very quickly or very slowly. An agency cannot predict how long that will take.”

Weiss advises to look into free orientations at agencies and to do research through adoption-focused magazines and websites such as the North American Council on Adoptable Children and Tapestry Ministry.

When you find the agency that works with you and your values, it can steer you through all the “how does open adoption work?” questions – and help you decide if it’s right for your family.

Whether you decide to have an open or closed adoption, your child will know that he or she has been brought into a loving home.

As Weiss says, “A child will know who their parents are. It’s not a title – it is a relationship.”