How to Fix a Friendship With Your Best Friend: Tips for Kids and Parents

Knowing how to fix a friendship with your best friend – or make amends with any friend – is a key skill. 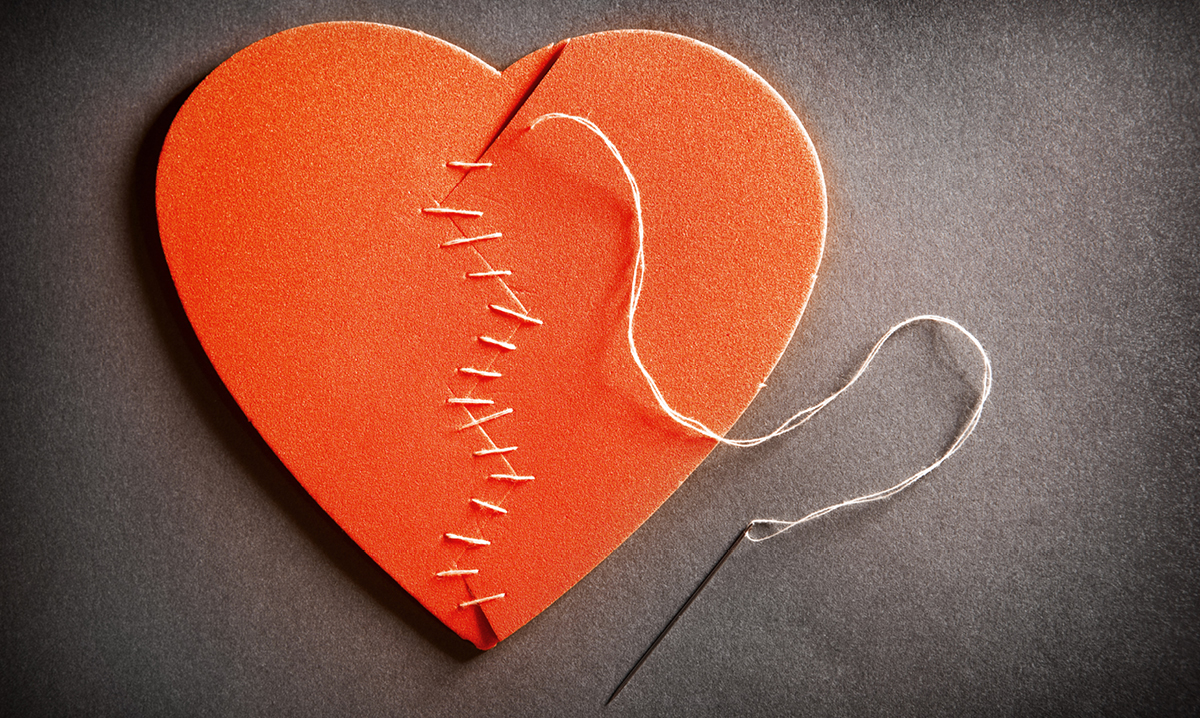 To parents, it can seem like kids are frequently “fighting” with a “best friend.” But when those quibbles get serious, it’s important for children to know how to fix a friendship with your best friend – or, in some cases, how to constructively move on.

Kids’ friendship issues run a wide gamut, and knowing what’s really go on can be a little tricky from the outside.

Other dynamics can come into play, too. Young friends promise not to share secrets – and then spill. Or they might say or do something that stings. Intentional or not, these actions can strain bonds and wound feelings.

Creating healthy young friendships is a big focus for Kids Empowered, which is based in Troy, Michigan. It offers programs, training and workshops to empower children, parents and professionals to handle bullies, unfriendly classmates and friends.

So we asked Kids Empowered founder Kimber Bishop-Yanke, a Birmingham mom of three with 20 years of experience in “bully-proofing” kids, for her insights on kids’ friendship issues – and how to fix a friendship with your best friend.

The source of bestie squabbles

Paradoxically, Bishop-Yanke says, the main reason for these falling outs is that there’s such an emphasis among kids on having a best friend in the first place.

“I think that our culture promotes having a best friend,” Bishop-Yanke says. “Part of that is the jewelry companies. Girls are wearing the best friend jewelry, (and) sometimes they’re giving it to girls that aren’t really prepared for it.”

While best friend troubles happen for both genders, the trinket trend plays out more strongly with girls. Also, Kimber-Yanke says, girls often use “the best friend thing” to exclude other girls. Some don’t even realize they’re doing it, but others actually want to control their friends – and they think that’s what friendship is.

“Girls who are trying to control their friendships when a girl is not conforming to that use the threat of, ‘You’re not my friend anymore if you do this,'” Bishop-Yanke explains.

This might cause boys to act more competitively and try to impress others in their group in order to feel like they belong.

This is something Bishop-Yanke tackles, too. In fact, her organization originally began as “Girls Empowered” workshops. It expanded soon after she had two sons – and realized boys need empowering, too.

Another big problem is cliques. While these exist for both boys and girls, KidsHealth notes, “Girl cliques may be more common.” They also are often “meaner and more hurtful” in how they treat and exclude girls outside the group.

Some kids are in cliques not because they like the other kids in the circle, but because they feel like they need a place to belong.

“This problem has gotten way worse in the 20 years I’ve worked,” Bishop-Yanke says. “The snarky girl TV shows started this behavior. When girls have problems with their friends, they’re saying, ‘I’m not your friend anymore.’ Some of these girls are breaking up daily and then the next day act as if nothing happened.”

Jealousy among tween friends can compound the issue – especially between 11 and 14, as kids naturally start comparing themselves to others. Anything from tech toys to grades can be a flashpoint for girls and boys.

Falling into a loop of fickle “on again, off again” friendships is risky, though.

“It’s teaching girls and boys, too, about very unhealthy relationships,” Bishop-Yanke says. “Kids are saying, ‘If something better comes along, then I’m going to take it.’ And that’s not what friendship should be like.”

Children are bound to fight with their friends, so it’s important to know how to fix a friendship with your best friend in a healthy way, Bishop-Yanke says.

“We teach our kids that with friends, to talk it out,” she explains. “Our specialty is that we are teaching the difference between handling a friendship’s sticky situation and an unfriendly classmate situation.”

With unfriendly classmates, you shouldn’t engage that person being mean. With friends, however, you should tell him or her exactly how you feel.

An example of this would be says something like, “I like being your friend, but friends let each other play with other classmates” – useful in a case where a child feels like his or her friend is being too possessive.

“It’s important that you don’t blame your friend for how you’re feeling,” its site says. “Instead, tell them what’s upsetting you about the situation.” Use statements that start with the word “I.”

Often, both girls and boys don’t want to seem “mean” – and they don’t want their friends to be mad at them. So, as parents, the important thing to stress is that if that child is really your kid’s friend, he or she will understand.

“Try not to make the other person feel guilty or give them the silent treatment,” Kids Help Phone adds. “These things are unhelpful and hurtful to both of you.”

If a friendship has run its course

When kids decide it’s time to end a friendship, they could be feeling upset and angry – or, conversely, worried about being cut out of larger friendship circles. Again, Bishop-Yanke says, this crops most commonly with young girls.

Parents don’t want to see their kids rejected or left out. What can you do?

“Be graceful about this,” she advises. “Teach kids that they can still sit at a table together or be doing an activity with them and still be kind to them – even if they are not your friend anymore.”

As for the actual kid-to-kid “talk,” Kids Help Phone advises children: “Think it through.” The urge to have a formal or dramatic blowup can be strong when emotions run high, after all.

Instead, kids should plan to have a respectful one-on-one talk. Be ready to explain your feelings and “stick to the facts.” Prepare for your friend to “have hurt feelings or questions.” And, as best you can, stay calm.

To this end, at Kids Empowered, Bishop-Yanke also focuses on teaching kids to speak assertively. It’s key to remaining collected and getting your point across.

(Incidentally, a lot of these same rules apply when it comes to loosening ties with your kid’s friend’s parents, if need be.)

It can be hard for parents to know what they should and shouldn’t do when it comes to their child’s friendships. One solid tip, though, is to ease up on the bestie hype.

“At Kids Empowered, we really don’t promote best friends,” Bishop-Yanke says. “If you have one, that’s great, (but) you don’t have to go around telling everyone.”

Some parents and professionals believe young kids should take a “break” from friends they are arguing or disagreeing with – and not necessarily pursue a “breakup.”

“Friendship is not something you should ‘break up with,'” says Bishop-Yanke. “We’re teaching them that friendship is 24/7, 365 days of the year. They will hit rocky patches, and sometimes you do grow away from your friend – and that’s OK.”

She adds that if you do take a break from a friendship, it can make it harder to mend later on. But this also teaches kids how to deal with relationships later in life.

“One in five high school teens experience dating violence,” Bishop-Yanke adds. “If girls don’t have the skills to tell their partner this isn’t right, it can have very serious consequences if they end up with the wrong person.”

Teaching kids – boys and girls alike – at a young age to constructively talk about their feelings in friendships helps them develop the confidence to deal with problems down the road, too.

A few more insights for parents

What else can moms and dads do – especially if your child is struggling? Start by being empathetic, suggests the Utah-based Positive Discipline program.

“Listen without trying to rescue your child or solve the problem,” it notes. Show your faith in your kiddo instead, saying something like, “I know this hurts, honey, but I know that you can deal with it somehow.” And offer your support.

For example, try role playing different situations with your child, Bishop-Yanke says. Take the role of the friend your child is having the problem with. You can even encourage your child to write notes to help him or her practice what he or she wants to say.

“The more they practice scenarios, the calmer they will be – and (they’ll) use the thinking part of their brain, instead of being on the spot and panicking,” she says.

And, again, parents should also encourage a lot of different kinds of friends and different levels of friendship – not only having a “best friend.”

“It’s also important to know even if their child isn’t having the problem, their child is still part of the community and what she says and does impacts other kids,” says Bishop-Yanke. “Especially moms of girls in the middle of two girls fighting. They often don’t think it’s their problem, but the truth is, their daughter has the most power in that situation.”