How to Make Wi-Fi Stronger in Your Family’s Home

Using multiple devices in your home should make your life easier, not harder. Check out these pro tips on how to make Wi-Fi stronger at your place. 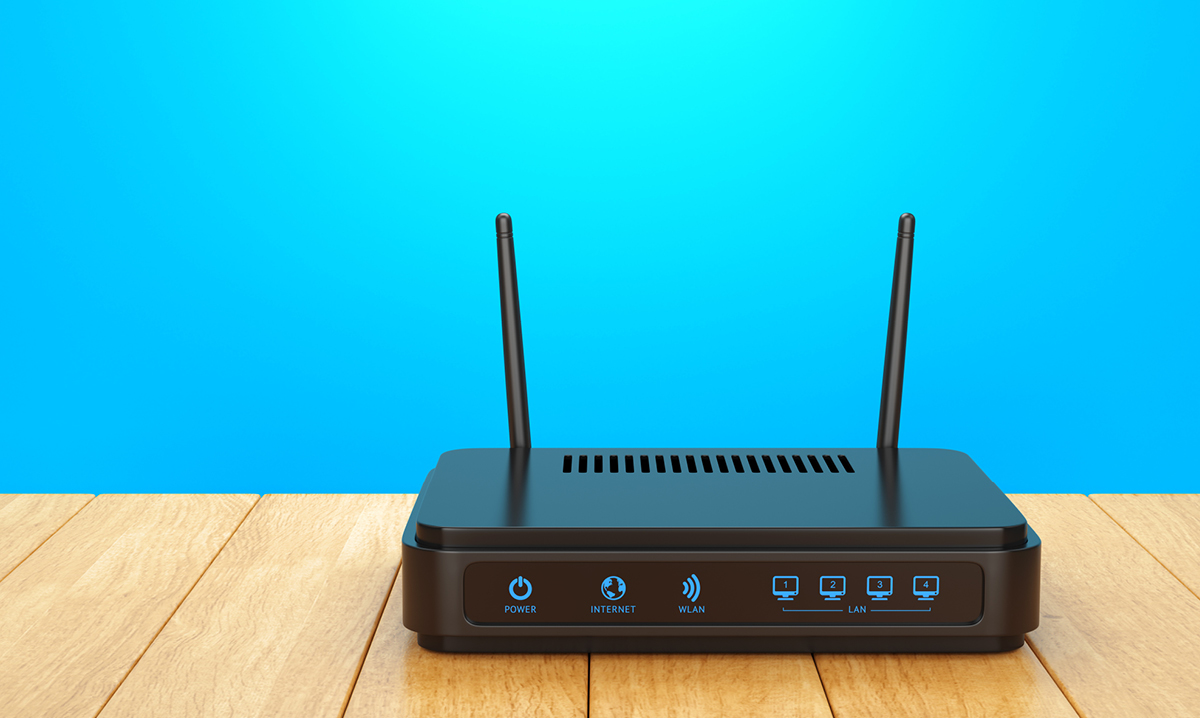 You pull up a YouTube video for help fixing your garbage disposal, but it only gets a minute in before a spinning wheel tells you the video won’t be done buffering anytime soon. Now you’ve got a Wi-Fi router to fix on top of a garbage disposal on the fritz. How many metro Detroit parents struggle with the issue of how to make Wi-Fi stronger? You’re in good company.

One of the most common everyday annoyances is dealing with a weak Wi-Fi signal (second maybe only to trying to control kids technology useage). Wireless connectivity, more frequently called “Wi-Fi,” is how our devices, like some smart TVs, iPhones, tablets and laptops, reach the internet. Sometimes the problem may be service outages or faulty routers, but oftentimes, people are unknowingly wreaking havoc on their Wi-Fi speeds. Which is why we set out to gather some advice on how to make Wi-Fi stronger.

“What I love about all of these tips is they literally will benefit anyone who uses Wi-Fi in their home,” regardless of your internet provider, says Michelle Gilbert – who happens to be the vice president of public relations for Comcast in Michigan, and mother of two young daughters. “Virtually everyone gets frustrated with the internet in their home at some point, but a lot of times it’s not your service provider – it’s what you’re doing in your home.”

When Wi-Fi has to travel through large pieces of furniture, it makes the signal weaker, and you’ll have more difficulty using it. “If you hide that router in the corner of the room or even under a desk, or in the basement, it’s going to be harder to use Wi-Fi in the home,” Gilbert says. Even putting it next to a fish tank will impact your signal, she says, since the signal can’t pass through the water. If you’re shuffling things around a bit, it might be a good way to jumpstart getting your home organized a bit, too – or an excuse to get rid of your kids’ clutter.

Check around for online tools

Some service providers like Comcast and Verizon have apps or online walkthroughs to help fix common issues. Both AT&T and Verizon offer online tests to figure out Wi-Fi speed (and you don’t have to be a customer to use them). For Comcast customers, there’s an app where users can check if there are outages affecting service and use a troubleshooting walkthrough. “A colleague of mine was having trouble and was getting ready to call someone, but after troubleshooting on the app, he realized the router wasn’t plugged in all the way,” Gilbert says.

Since the Wi-Fi is broadcasting its signal, putting it in a central location will make it easier for the signal to reach all corners of your house. Gilbert says putting the router on a table, off the floor, will allow the Wi-Fi to reach farther in your home. “It’s kind of like a light bulb; when you turn it on you want it to shine as far as possible, not straight into the ground,” she says. Another important point in how to make Wi-Fi stronger and faster is avoiding windows. If you put your router next to a window “you might as well throw half your signal out the window,” she adds.

Work with your older devices, not against them

“Your router can only speak one language of technology at a time, and as technology gets better and better, if the newer devices are sharing the Wi-Fi network, it’s saying ‘Hold on, I have to slow down and speak to those, too,'” Gilbert says. “It slows it down to the lowest common denominator, so you’re not getting the speeds your new iPhone is capable of because it’s competing with an iPhone 4.” Gilbert’s tip to outsmart this slowdown? Use both the 2.4 GHz and 5.0 GHz bands on your wireless router. Put the older devices on the 2.4 GHz band and they won’t compete.

When service providers release updates that increase the speeds of routers, all you have to do to benefit from the change is turn your router on and off again. Gilbert says turning the power off, waiting for 30 to 60 seconds and then turning it back on should do the trick. “I would say to reboot it about once every six to eight weeks, but it’s not going to hurt anything if you do it more often than that,” she says.