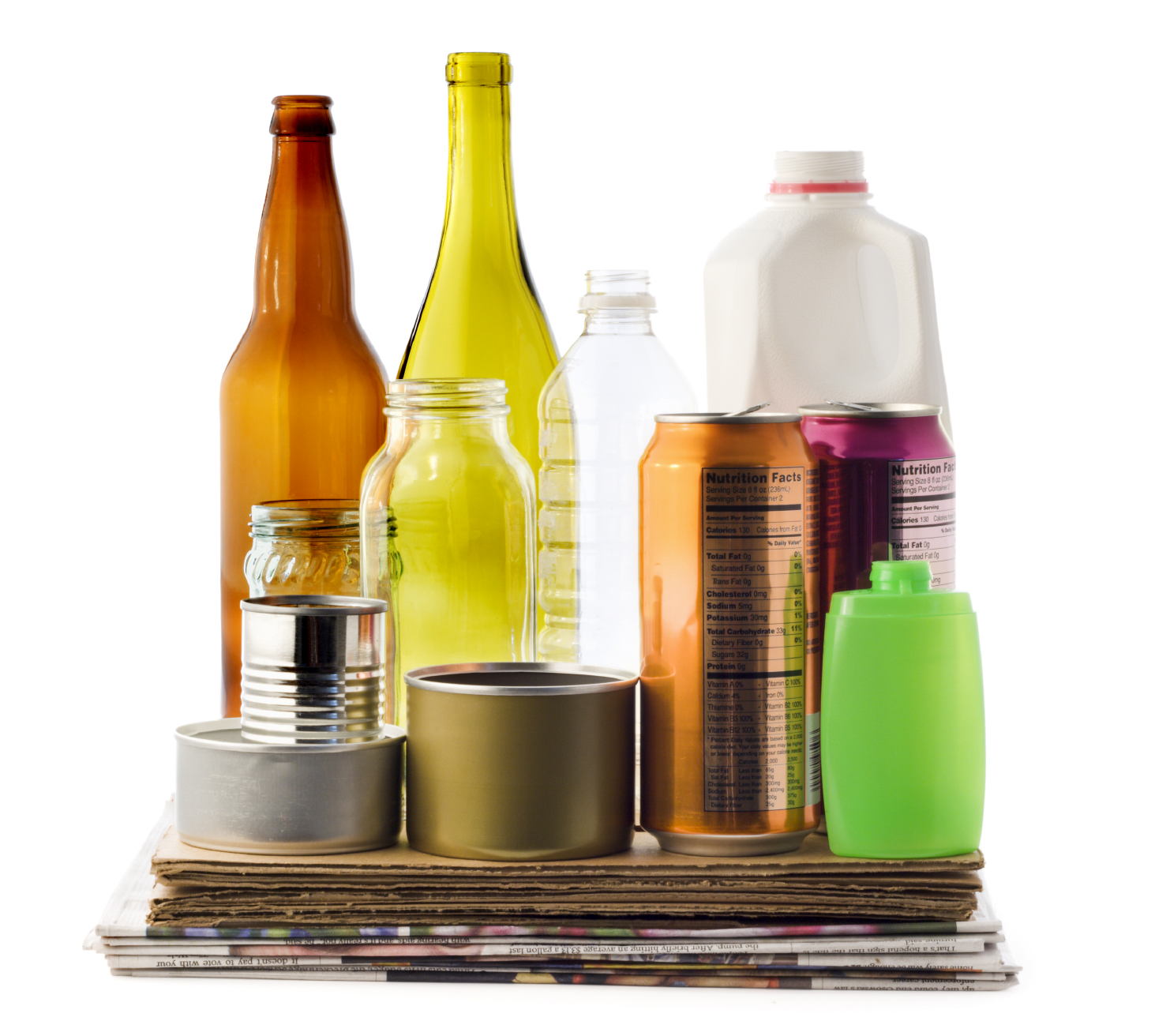 Sure, our parents had plenty to worry about back in the olden days (as my daughter insists on referring to the last century), but I swear things were simpler then. Didn’t need one computer, let alone four; didn’t need one cell phone, let alone six – and one car and one TV worked very nicely, thank you. Apparently what we’ve given up by not having 12 children, we make up for with our smartphone plans!

There’s one thing I know for sure was simpler when I was a kid – garbage. Back then, trash went to one place: The trashcan. If you want to split hairs, I’ll admit there were debates over just what could go down the garbage disposal, but that was about it. (A plumber once explained to me exactly what should go down a garbage disposal, as he snaked out the two pounds of unwanted cat food I had tried to jam down mine. "Absolutely nothing," he said.)

So my mother never had to hear that by failing to throw a can in the correct receptacle that she was "killing polar bears."

Yes, every time I make an environmental mistake – whether it’s recycling incorrectly or leaving a light on somewhere – I’m causing the extinction of our furry white friends to the north. (This message doesn’t seem to work on my darling girls when I suggest turning off the Disney Channel, however.)

Don’t get me wrong. I’m worried about battery acid leaking into groundwater and Texas-sized islands of plastics floating around the Pacific Ocean. And it’s wonderful that my girls are so aware of these issues. But it also means it’s tough to get away with anything. I mean, recycling is complicated!

When I shop, I want to buy the hand soap with the least waste, like the one that’s in the bag, instead of the soap in the plastic bottle. But the bag costs twice as much!

I want to make sure every pill and shampoo bottle from the bathroom ends up in the recycling in the kitchen or garage. But I end up leaving them on the counter so as not to mingle them with the icky bathroom trash and I forget to take them to the kitchen, so I have empties lined up all over. What do I have to do, have a trash and recycling receptacle in every room?

One time, I saw actor Ted Danson on the Letterman show. He confessed that when he’s in a really bad mood he might fail to recycle, might take a big old plastic bottle and shove it right in there with the regular trash. Take that, world! The audience was silent. So was Dave Letterman. Did they not get it? I did. I was yelling, "I get you, Ted! Me too! Me too!"

But perhaps readers feel the same with my little rant.

So rest assured, I am a good mom. I recycle so much that we really need an extra bin. I just want to say, it is a pain.

But to prove my dedication, here’s a worthy event to help you get rid of all YOUR recyclable junk. There is a recycl-a-thon coming up in May through the Beaumont Hospital Foundation. The event aims to help kids learn more about recycling, help moms get rid of lots of clutter (just in time for spring cleaning) and assist kids who can’t afford to pay for speech and language services. Get rid of old electronics, batteries and more things that are so exasperatingly hard to dispose of!

Visit the E-Clutter for Kids site for more information.

Try one — or all — of these easy breakfast ideas for kids when the school year begins.
Read more
Attractions