Instagram Removing ‘Likes’: What It Means for Your Kids

The goal is to make the platform the 'safest place on the internet.' But will Instagram removing 'likes' work? Plus, four key social media safety tips. 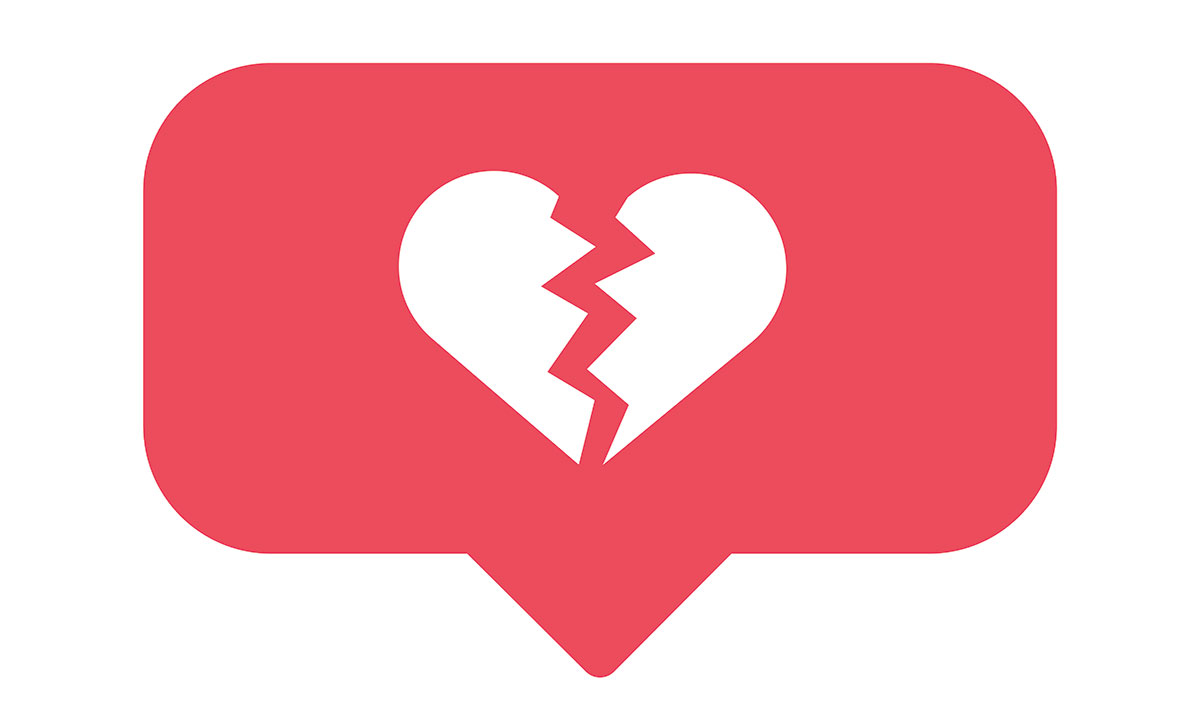 Will removing “likes” on Instagram make the social media platform safer for kids?

Only time will tell, but leaders at Instagram say the recently announced decision to start hiding “likes” on posts is an effort to reduce bullying and lessen the pressure young people feel to compete over social media attention, CBS News reports.

Being accepted on social media means a lot to young people – and studies show it influences what they post. In fact, a Pew Research Center survey in 2018 discovered that about 37 percent of teens feel pressure to only share content on social media that will get them a lot of likes or comments.

“The idea is to try and depressurize Instagram, make it less of a competition,” Instagram CEO Adam Mosseri announced last week, according to ABC News. “We will make decisions that hurt the business if they are good for people’s well-being and health, because it has to be good for the business in the long run.”

A closer look at the switch

The change will affect U.S. users of the photo-sharing platform and at first will only roll out to certain users. Business Insider reports that Instagram is already testing this idea in other countries, including Canada, Australia and Japan.

While you might not notice the change right away, it would eventually mean that individual users can still see who “liked” their photos but the number of “likes” won’t appear for others.

Some say the change isn’t enough. The organization Children and Screens: Institute of Digital Media and Child Development is calling on Instagram to make the change permanent, for example, according to a press release.

While social media platforms work to become safer for kids, parents can act now to shield their kids and others from some of its negative effects. With that in mind, consider these tips to help reduce your child’s social media pressure – and help them to be more inclusive of others.

The advice may seem obvious, but closely monitoring your child’s social media presence goes a long way toward making it safer. Check in on who your child is following, who’s following them back and how they’re engaging with others.

Make sure your child understands that liking or sharing a mean post is just as hurtful as posting one, an article on Very Well Family recommends. “Cutting these ties may take some time and an extra dose of courage, especially if she fears retaliation,” the article notes.

One of the most serious dangers of social media comes from sharing personal data online, including a child’s full name or address, especially if they “friend” strangers. This can make them an easy target for online predators, KidsHealth.org explains.

Experts say a “social media contract” with your kids can be effective, according to KidsHealth.org. It can include rules about privacy, considering their reputation before they post, and being inclusive of others.