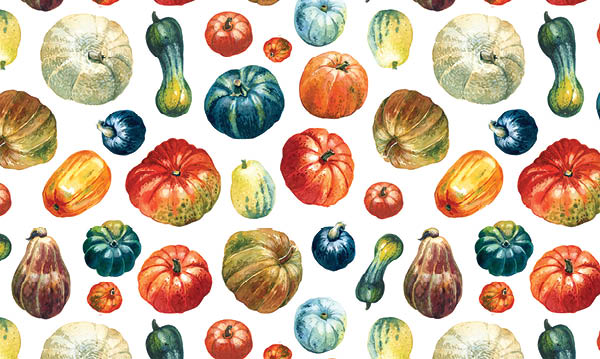 The percentage of Michiganders who are stressed out by cleaning, according to the bObsweep National Cleaning Index, which asked 2,000 Americans their take. That makes us the most stressed-out state. We spend a spine-chilling six hours per week on those chores (only four states put in more time).

Amount of pumpkins Michigan grew in 2014, the latest year reported by the U.S. Department of Agriculture. We’re one of the top six states in this “field,” harvesting 6,400 acres. Bonus fact: Demand for “specialty” pumpkins is on the rise, including the giant Big Mack, carriage-shaped Cinderella and lumpy Knucklehead.

The number of kids treated for stroller/carrier injuries in emergency departments every hour. A recent National Children’s Hospital study dug into 21 years’ worth of data. Of the 360,000 injured kids, most (nearly 55 percent) were under age 1. Accidents happened when tykes fell from strollers or tipped out of carriers.