Is Your Child a Fortnite Addict?

Think your kid might be a Fortnite addict? Here are six signs that the game is taking over your tween or teen's social life. 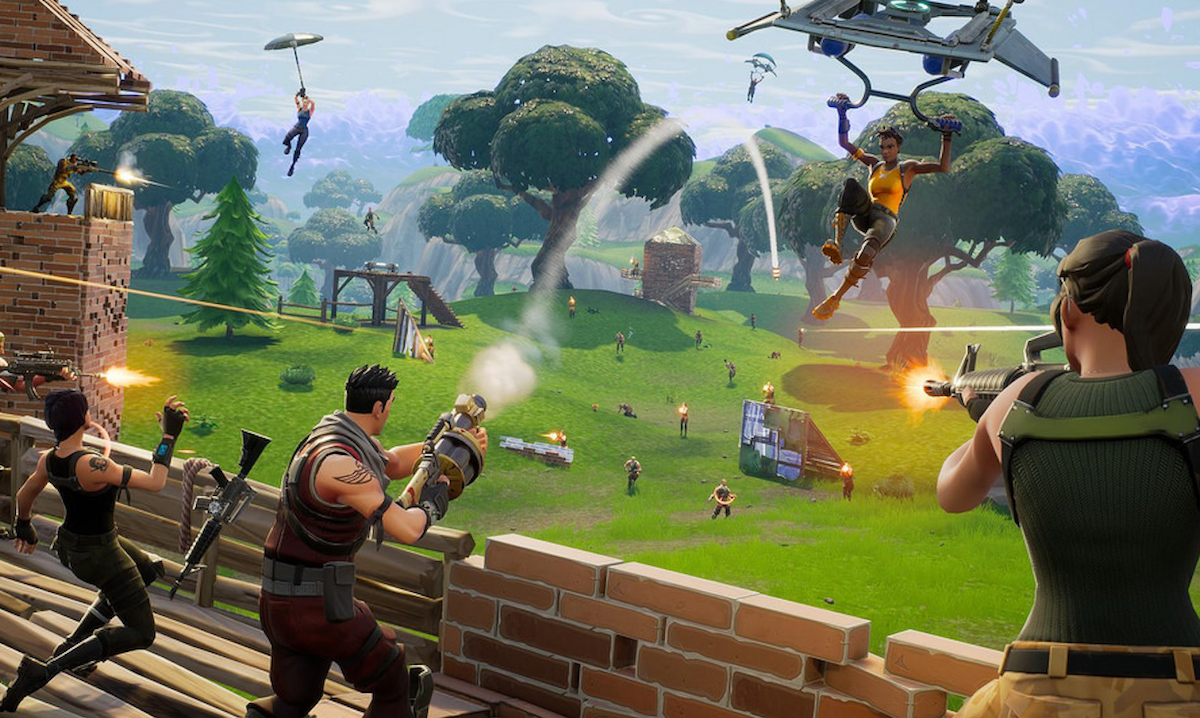 Tuesday might be taco night, but every night is Fortnite if you have a tween or teen at home.

The survival-style video game by Epic Games, rated T for teens, has been taking the genre by storm since it came out two summers ago. Sources say it was the most popular game in the world in 2018.

In each round of Fortnite Battle Royale, about 100 players drop out of a floating bus – either alone, in a team of two or a team of four – onto an island where they scrounge for resources, avoid traps, try not to be killed and target other players.

If you’re the last person standing, you win. Placing anywhere near the top gets you more points, though.

Although it’s very cartooney (players killed get sucked away by a hovering robot; no blood or gore), guns and other weapons are a major part of the game. Common Sense Media agrees with its 13-plus rating, while parents on the site give it an average rating of ages 11-plus and kids rate it ages 10-plus.

So is your kid hooked? If so, you’ll probably recognize some of these signs.

Your kid’s soccer team just scored a goal and suddenly they’re all doing the “best mates” dance. These dances might also make an appearance.

2. V-Bucks is the ultimate currency

Think cash is king? Not anymore. Your kid is only interested in money that comes in increments of $9.99 and can immediately be loaded to their gaming console to buy Fortnite V-Bucks. Your kid needs the latest “emotes” and skins, after all.

Who watches TV anymore? Even YouTube loses out to Twitch, the live-streaming video platform that gamers love. Because when your kid isn’t playing Fortnite, he’s watching others play Fortnite.

4. ‘Hanging out with friends’ is better online

Your kid and her buddies have decided to end IRL get-togethers early so they can all go home and play Fortnite together online. She’s probably talking to her school friends more than ever these days – but seeing them a bit less.

Forget all the other incentives (aka bribes) you used to need to help motivate your kid to do his chores and otherwise cooperate. Now there’s one magic word in the house that holds all the power: “Fortnite.” Threaten to take it away and enjoy unlimited complaint-free errands.

You know the Fortnite addiction is rubbing off when your husband wants a second PlayStation just so he can play Fortnite with your kid. Or is that just mine? Either way, buyer beware.

How strong is your kid’s Fortnite addiction? What do you think about the game? Tell us in the comments.