Kids Find Bearded Men Unattractive (But We Love These 4)

In a recent study, kids declared bearded men unattractive – but strong. While kids might bristle at bristly guys, we moms are A-OK with our fair share. 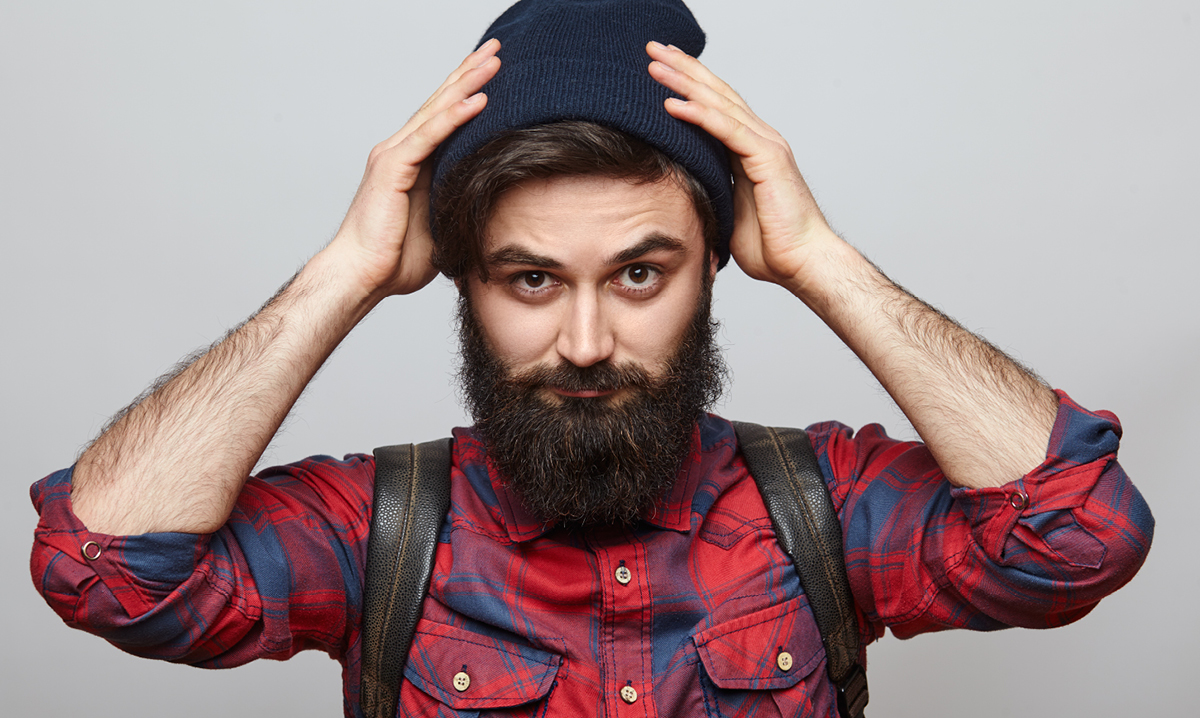 Kids can be the harshest critics, and a new study was no exception. It found that children consider bearded men to be strong but unattractive, NPR reports.

The study – from researchers in Australia, New Zealand and Scotland – showed pairs of bearded and clean-shaven faces to children ages 2-17  and adults ages 18-22  years old and asked them to judge “dominance” traits like strength and masculinity along with “mate choice traits” like attractiveness and parenting quality.

But there’s good news for dads with beards. Having a bearded father was linked to “positive judgments of bearded faces,” according to the study.

Nicole Nelson, one of the study authors, told NPR that other research has noted the beard bias among kids. In one study, kids engaging with an imaginative story “tended to pick bearded men to help them with feats involving strength, such as fighting a dragon or moving a large stone,” but chose non-bearded men for “tasks that involved trustworthiness, like hiding a treasure map.”

We know, of course, that facial hair doesn’t actually relate to strength or trustworthiness – or anything else for that matter. And attractiveness is in the eye of the beholder, after all.

That said, kids’ opinions on bearded men got us thinking about our favorite bearded dads who have been in the spotlight.

You might know him as Khal Drogo or Aquaman, but many of us know him for that beard. That dad of two has openly shared his soft side, saying he was “constantly crying” on the set of Aquaman. “I was raised by a single mother and I’m very connected to my emotions,” he said, Daily Mail reports.

He was great on The Office, but he’s even more lovable with a beard. And if we’re being honest? That’s probably because he’s been sporting the facial-hair look while raising his kids, which is one of the most adorable things ever. Consider these 10 cases in point.

We loved him on Parks and Recreation and loved him even more after binging the second season of Big Little Lies. But most of all, we love his hilarious tweets about fatherhood.

His beard is barely there half the time, but we’re here for it at any length. He and wife Chrissy Teigen are kind of the definition of #parentgoals, and we love what he’s had to say in the past about mom-shaming. “Funny there’s no dad-shaming. When both of us go out to dinner, shame both of us so Chrissy doesn’t have to take it all. We’ll split it,” he once posted on Twitter.