Are Picture Books Teaching Your Kids About Politics? 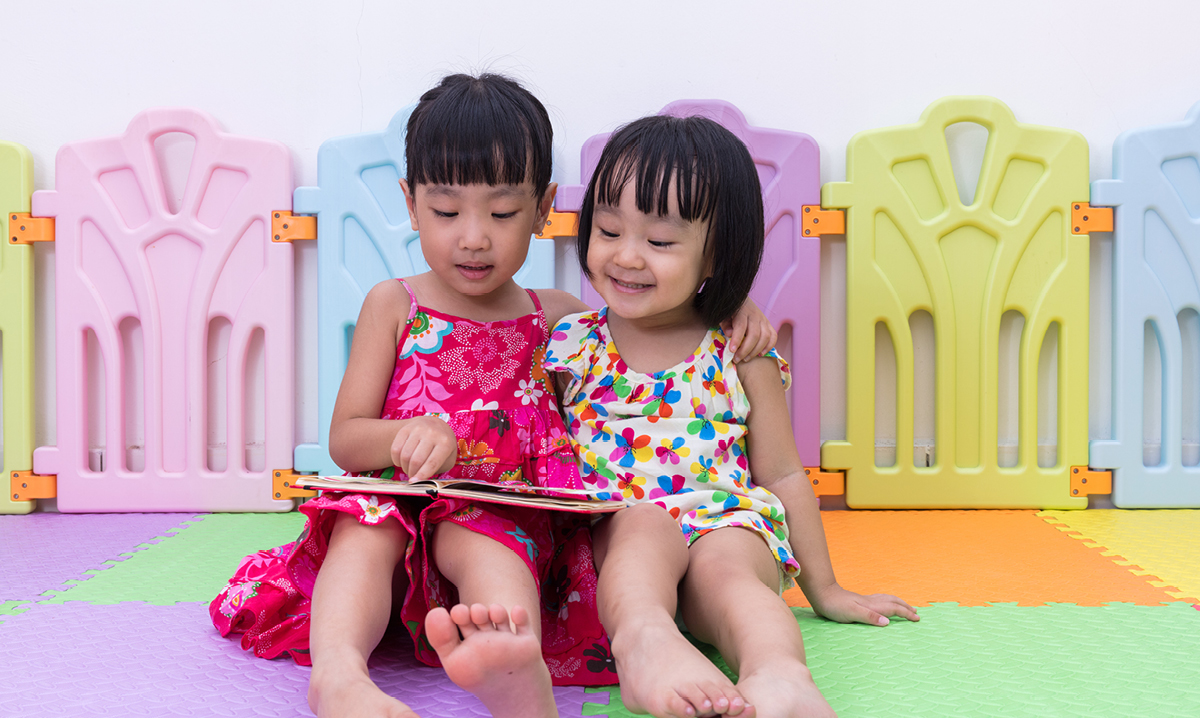 Are your kids learning about politics from some of their favorite books?

The answer might come as a surprise. A new study found that kids’ literature can play a role in introducing children to early concepts about politics, the University Herald reports.

But before you start thinking of our current political climate, know that these concepts are more basic: the idea of voting, the difference between a king or queen and a president, or the role of protests and riots.

The study, conducted by researchers at the University of Kansas, looked at the political messages in the most popular picture children’s books of the last several years.

“Picture books could be a good way to start conversations about those topics that can be difficult to discuss or for kids to get information on topics their parents aren’t discussing,” noted Meagan Patterson, an associate professor of educational psychology at the University of Kansas, in the report.

The study found a variety of trends: Books with political content included limited information about voting or protesting, protesting was often depicted as something that only happened in the past, local-level politicians were rarely included and monarchical leaders were featured more often than democratic leaders.

“The books with democratic leaders felt more educational, where the others seemed more for entertainment,” Patterson said in the University Herald report. “It makes me wonder if we are presenting democracy just as a thing you have to learn about, versus something exciting and important.”

If you don’t feel like waiting for your kids to grab the subtle political lessons taught in picture books, consider these five nonpartisan suggestions.

1. When You Grow Up to Vote: How Our Government Works for You

This book about citizenship for young people was written by Eleanor Roosevelt and has since been updated for today’s readers.

2. Who Was Alexander Hamilton?

This book by Pam Pollack and Meg Belviso may be a natural hit with kids for its deeper look at the historical figure they already know from the hit musical.

3. I Am Rosa Parks (Ordinary People Change the World)

Written by Brad Meltzer, this book teaches kids how “we can all be heroes.”

4. This Little President: A Presidential Primer

This board book for babies and toddlers is a colorful way to introduce presidents early on.

5. We the Kids: The Preamble to the Constitution of the United States

This patriotic picture book mixes humor with an introduction to the constitution.