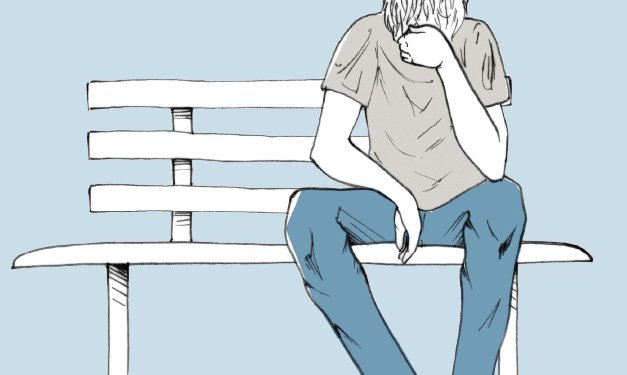 But she’s OK with that. To her, taking part in these extracurricular activities is about her son exploring his interests and possibly finding a passion.

“I think the more exposure we give them, the more able they will be to know their likes and dislikes as they grow older and make choices that are aligned with their personalities,” Krishnan says. “How will they know what they like if they haven’t tried it?”

And while that is one part of the lesson of extracurricular activities, for some parents there is a lesson that has equal weight: commitment.

Rebecca Girard of Rochester says she researches and discusses the activity with her 11-year-old before letting her sign up. She makes sure she gauges how strong her daughter’s interest is – and that she is clear about the level of involvement needed to participate.

“After she is signed up for something, I never let her quit the activity unless there was a tragedy,” said Girard. “I think it is important that she sticks out the commitment.”

To quit or not to quit?

Brighton therapist Lucille Tylka says that neither approach is wrong.

“Recreational activities are about both things: exploring interests and developing a sense of commitment,” she says. “It’s just a matter of what a parent thinks is more important in this situation. Commitment can be taught in other ways.”

Farmington Hills dance coach Shania Matthews says there can be other factors, as well. For instance, if a child wants to quit an activity in the middle of the season, it can be unfair to others.

“It takes a big toll on the team, especially when we are getting ready for a competition,” Matthews says. “When other people are ready to give up, it sort of makes the team want to give up also because they have lost friends or because they think that they needed that one person to continue being the best.”

Tylka says that each situation where a child wants to quit should be assessed on a case-by-case basis.

“You certainly want to consider all factors,” she says. “If it’s a child who’s usually very diligent who is genuinely not getting any satisfaction out of a situation, then you may not want to keep the child suffering. On the other hand, if the child is very cavalier about the expense and time already put in, you may want to make a point.”

And Tylka cautions parents about one other area she sees all too much.

“So many times parents are really set on their child taking part in an activity because it’s something they did as a kid or wished they’d done,” she says. “Don’t let that be your rationale for keeping them in an activity. They are their own people.”

Girard agrees and says she never tries to live through her daughter. “I just want her to have fun dancing, as I did when I was younger,” she says.