How Long You Have to Escape a Burning House, Top Halloween Costume Picks and Other October Tidbits

Plus, the calories those 'fun size' Halloween treats rack up, how often parents feel guilty over their parenting choices and more. 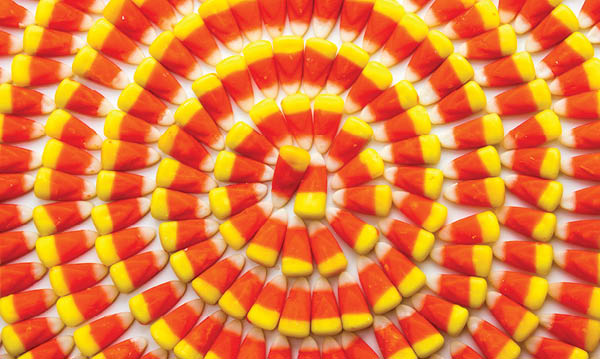 Got school-age kids? You feel this many pangs of guilt every week over decisions you’ve made in parenting them. At least that’s what a survey of 2,000 parents by Farm Rich – a frozen food company, of all things – says. Among the biggest triggers were “losing my temper” and “not playing enough with my children.”

In one decade, the U.S. economy could save this much if kids started school later – about 8:30 a.m. A new RAND Corporation analysis credits the savings to better academic and professional performance by students plus fewer car crashes for adolescents. An extra hour of sleep may really pay off.

Princesses ruled the Halloween scene for this long. Last year, though, they were dethroned … by 3 million little superheroes, the National Retail Federation reported. About 67 percent of revelers surveyed bought costumes, shelling out $3.1 billion.

It’s all you have to escape a burning home, according to National Fire Prevention Month stats from Fireproof Children and BIC Corporation’s Play Safe! Be Safe! campaign. And only 26 percent of families have developed and practiced a home fire escape plan. Don’t be among them. Learn more at playsafebesafe.com.