This Farmington family opens up about their son's transition and how they dealt with it together. 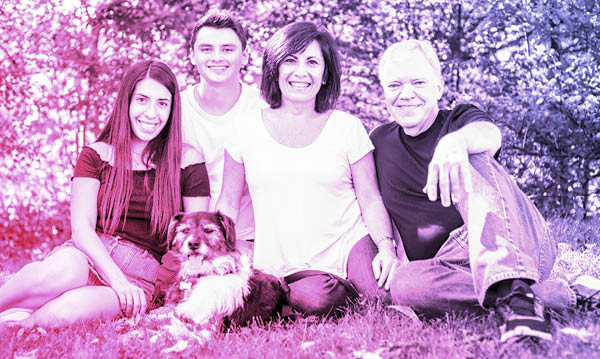 When Hunter Keith was just 7 years old and in the bathtub, he looked up at his mom and said, “I’m a boy.”

The word “transgender” first popped on Hunter’s radar in fifth grade, but he didn’t mention that he identified as transgender until he was 14.

And that’s when it clicked for Roz that Hunter, who’s now 18, was transgender.

“At that moment I had to connect the dots,” she says. “She was never very girly, she never really wanted to wear girly costumes and all her game avatars were male, which was always just odd to me. So there were a bunch of little things that didn’t mean anything by themselves, but when you added them all up and he said ‘I’m transgender,’ it was just like, ‘All right, you know what, this is what it has to have been.'”

From there, mom told dad, who was a bit “perplexed” but otherwise supportive, and Hunter told his sister, Danielle, while they were on vacation. The family went on to launch the youth-focused nonprofit Stand with Trans in 2015.

But, at first, it took time.

“It was a lot of weight off of my shoulders, but I was still kind of frustrated,” he says. “I was raring to go, but they had just heard the word.”

So the family lived in a sort of limbo before Hunter presented his new name and preferred pronouns, keeping the news for Hunter to share when he was ready – which they suggest to all families of transgender people.

“There was this several month period where he said, ‘I identify as male and I’m transgender,’ but yet we’re calling him the female name and using she/her pronouns,” Roz explains. “It almost made it harder to understand and feel like it was real because we were living in two worlds.”

Hunter did face some hardships. Once, on a school trip to Israel, he was brought to tears when he had to wear a dress to the Western Wall. Luckily, his English teacher at the time gave him a pair of dress pants to wear and he was allowed to visit the wall as a male.

“That was the first time I passed, and it felt awesome,” he says. Shortly after, he came out on Facebook.

“I had come out to my friends at camp and they were really supportive, so that gave me the confidence,” he says.

“It’s difficult to see there’s a lot of people in the world that are not accepting. And while I combat it with humor and straight-up sarcasm, there are times where it gets hard,” he says. “(But) I don’t think I understood what happiness was until I came out, because I am now so comfortable with who I am. And I didn’t feel that before.”

Read more about raising a transgender child, download our authenticity guide, plus meet Lilianna Angel Reyes and Reyne Lesnau by clicking the images below: 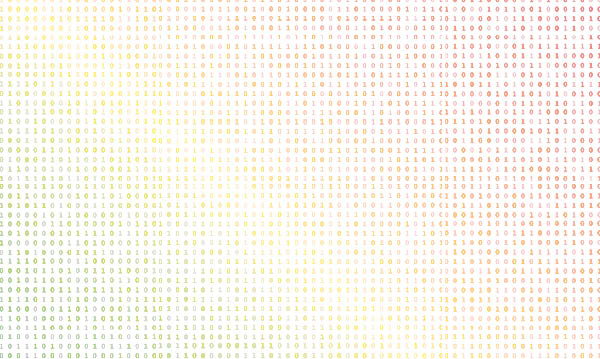 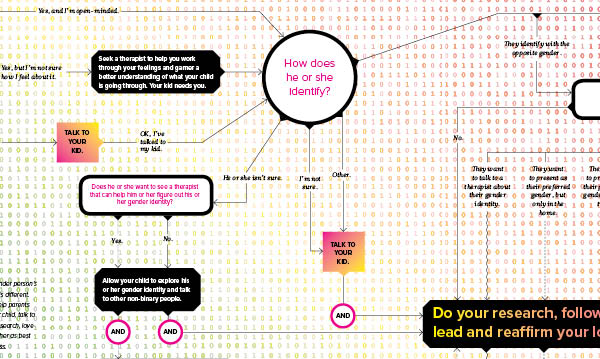 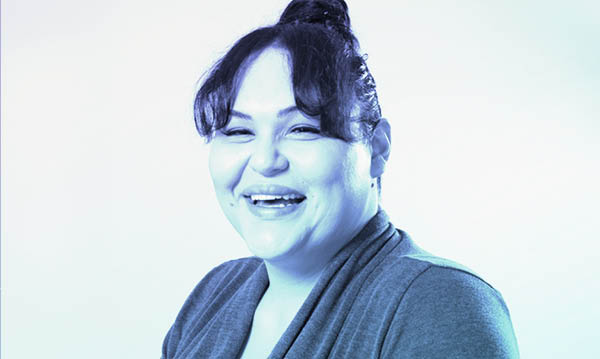 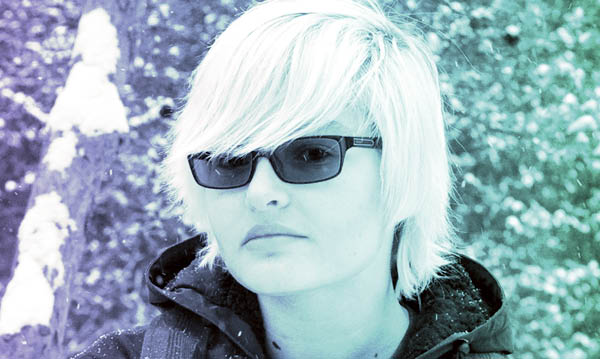 These top theater groups in Macomb County offer tons of kid-friendly stage shows this fall and beyond.
Read more