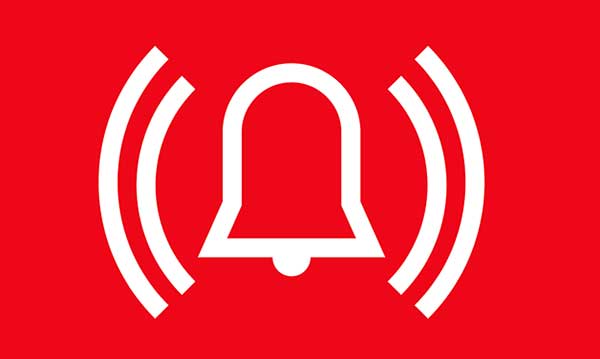 With the summer vacation season in full swing, Southeast Michigan’s little ones are more apt to be out and about the neighborhood.

And, although it’s a horrifying thought, sometimes children are abducted. But thanks to Michigan’s Amber Alert System, which began in in 2001, many of those kids come home safe, but what exactly should parents know about them? We spoke with some experts to find out.

What is an Amber Alert?

The national program began in 1996, after a 9-year-old Texas girl, Amber Hagerman, was kidnapped and murdered, the Michigan Amber Alert Foundation notes. It was created as an emergency plan meant to prevent this horror from befalling other children.

An Amber Alert is an emergency broadcast sent out by local television and radio networks that lets people know a child is missing and in danger, while also giving details on that child. Even electronic billboards and Michigan Department of Transportation freeway signs display Amber Alerts, says Michigan State Police Lt. Michael Shaw, public information officer.

When somebody calls 911 or contacts their local police station to report a missing or kidnapped child, the Michigan State Police in Lansing are contacted. They then revise the criteria and issue the alert, Shaw says.

“We’re kind of the clearing house,” he explains, adding once the department has examined the circumstances, it sends a fax to broadcasting centers.

To qualify for an Amber Alert, the missing child must be under 17 and abducted by a stranger or acquaintance. If she suffers from a mental or physical disability, is known to be around somebody with a criminal history of child abuse or assault, or if the child was taken by the non-custodial parent “whose parental rights have been terminated,” the Michigan State Police details in a press release, the alert can be issued.

Since January 2013, Amber Alerts also can be received on cellphones, Shaw adds. Wireless Emergency Alerts, as they’re called, automatically go to smartphones because most are equipped with the system. People without smartphones can contact their service provider to activate it, he says.

Facts on the system

It’s important for the public to be tuned in to Amber Alerts because they play a large role in finding missing children, Shaw says.

“We need the public to actually be our eyes and ears,” he says, noting that in most cases, many children are found thanks to citizens calling the police with a tip.

When an Amber Alert is issued, it’s already gone through many steps to determine the circumstances and the severity, so Shaw stresses that police “want the public to know that these are very serious.”

What to do if you see the child

People who think they might see a child they recognize from an Amber Alert should call authorities immediately, even if they aren’t sure it’s the same child, Shaw says.

“All the local police departments will have that information,” he says. “The dispatcher will tell you exactly what to do.”

The same instruction applies if you see a vehicle matching the description from the alert. Call 911, even if you aren’t certain it’s the right car, Shaw says.

No parent wants to have his or her child’s name in an Amber Alert. That’s why the Michigan Amber Alert Foundation provides parents with the following child safety tips: