Millennials are Waiting Longer to Have Kids and Face Higher Costs

A recent report found that millennials are waiting longer to have kids but are still spending more money on them. Do these results surprise you? 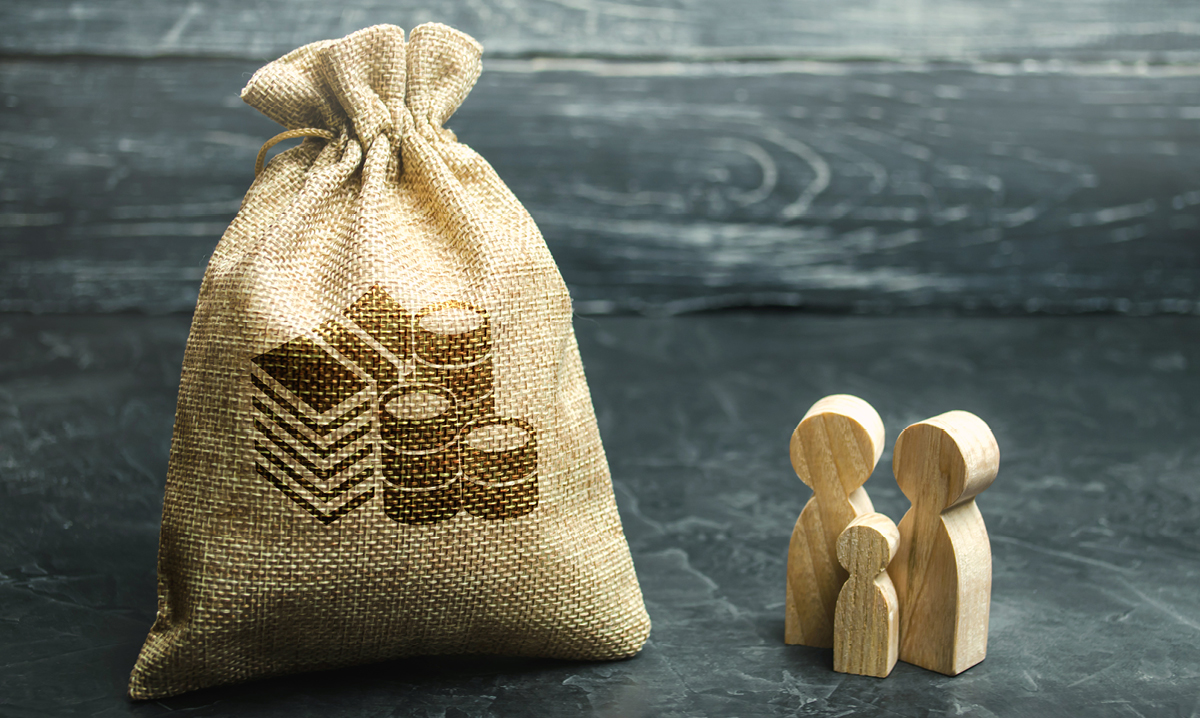 Millennials are waiting longer to have kids than those in previous generations, data shows – and when they do have kids, they need to spend more on them.

Those are two of the findings highlighted in a recent report by real estate site Clever, which explored how the cost of raising a child has changed over time.

“One of the often-cited reasons people don’t have or wait to have children is that kids are expensive,” the article notes. “We explored the cost of raising a child over time (1960-2015) to assess whether recent trends in birth rates are related to changes in those costs.”

The results might surprise you. In addition to having fewer kids and waiting longer to start having kids than boomers and Gen Xers, millennial parents spend 1,175 percent more on education and 155 percent more on health care in 2015 than parents did in 1960. They’re also more likely to head single-parent households than any other generation.

What else sets millennial parents apart from their boomer and Gen X counterparts? Here’s what else the study found.

1. Spending less in some areas

Due to rapidly rising education and health care costs, parents may be adjusting their budgets – since the overall cost of raising a child went up only a negligible amount, the report notes.

“It seems that perhaps parents have made reactionary shifts in their spending, though,” the site explains. “Put differently, they’re spending less on food, clothing, and miscellaneous items. Those savings could be as a direct result of increased costs in health care and child care.”

Child care costs rose more than 175 percent since 1990 – and Clever points out that this is 116 percent more than inflation. That lines up with data from a recent Care.com survey, the report notes, which found that most parents spend 10 percent or more of their income on annual child care – while the amount considered “affordable” by the U.S. government is 7 percent.

Millennial moms are more likely to work from home, the study found, which could help save on child care costs. That won’t come as a surprise to many parents, since the option is becoming more popular. (Interested in making that shift yourself? Consider these legit work-at-home opportunities.)

About 14 percent of K-12 students attended private school in 1960. In 2015, that number was about 8 percent. What explains the change? It could have something to do with the cost, the report notes. Private school tuition increased by 53 percent for Catholic schools, 45 percent for other religious schools and 43 percent for non-religious private schools.

Are you surprised by these findings? Tell us in the comments.