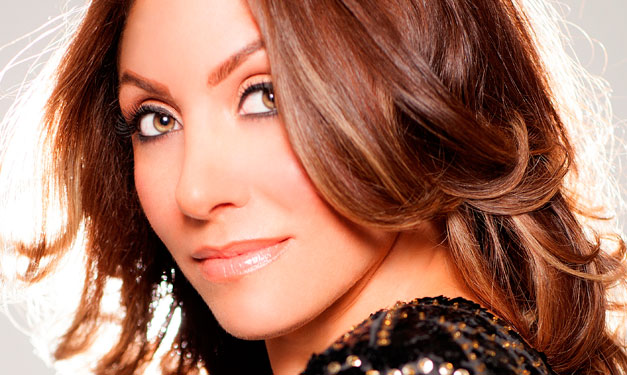 For Laura Zdravkovski, multitasking doesn’t just mean juggling a few things on a list of to-dos. It means being elegant, poised and pageant-ready – while filling the roles of wife, mom, working two jobs and, in the process, impacting the community.

And, for this Sterling Heights beauty pageant mom – she’s the title-holder of Mrs. Macomb County 2013 – children are a key part of the equation.

She and her husband of five years have a young daughter. And Zdravkovski devotes a large part of her professional life to kids with autism as a consultant and psychologist – in fact, it’s her specialty. She graduated with a bachelor’s degree from Rochester College and a master’s from the Michigan School of Professional Psychology.

On March 9, 2013, this title-holding momma competes in this year’s Mrs. Michigan America Pageant, which will be held at Grandville High School. And Zdravkovski could potentially – if she wins Mrs. Michigan – be competing in the nationally televised Mrs. America Pageant in August, as well.

But for this beauty queen, winning – although it would be nice – isn’t the most important part of pageanting, she says.

The pageants aren’t just about hair, makeup and glitz; they’re about showing people that beauty comes in many different assortments, Zdravkovski says. And, through her involvement, she hopes to bring to light the positive and multi-dimensional aspects of her home city and inform individuals about her passion – autism education – and encourage others to reach beyond their expectations.

In part, she says, by sharing what she’s learned from her own pageant experience, she hopes to inspire others to make their individual mark on the community, too.

“I’ve been able to, from doing this, step out of my comfort zone and grow,” Zdravkovski says. “You have all of these people that are out there and need you – but if you’re not out there, it’s kind of a waste.”

Through pageanting, Zdravkovski says she also hopes to influence her daughter, who she says has taught her the essence of balance, mindful parenting and humbleness.

“I have to be the woman that I want her to one day become,” she said. “I want to be a person that she can look back on and say, ‘I don’t know how my mom did it, but she was always happy and always tried to help others.'”

Check out these local train spots in southeast Michigan that your little conductor is sure to love!
Read more
Tutors + Classes