No Hit Zone Designation to Protect Children in Madison Heights

Madison Heights is one of few municipalities with 'No Hit Zone' resolutions aimed at preventing hitting and spanking of kids in public places. 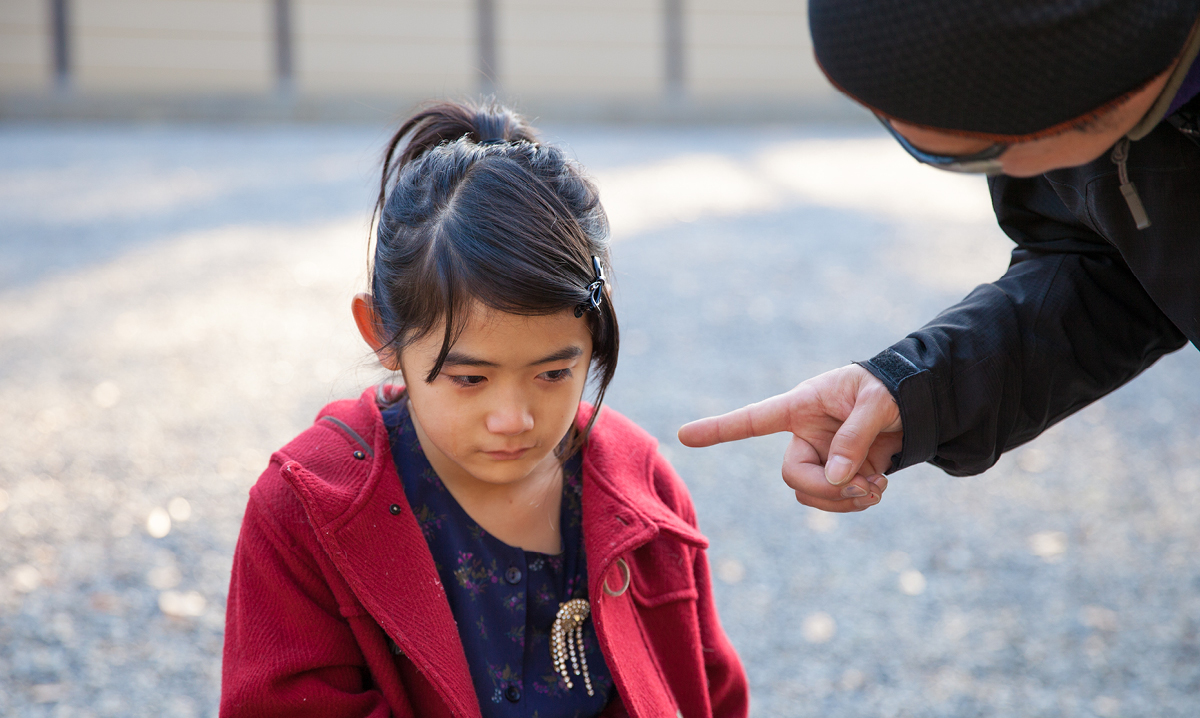 Madison Heights, here in Oakland County in Michigan, joins a small list of places to become a designated “No Hit Zone.” Most of the designated areas around the country are inside buildings or centered around one organization.

The city officials in Madison Heights passed a resolution in fall of 2018 encouraging parents to refrain from spanking their children on all city property, including the library, parks and city offices.

Councilman David Soltis brought the issue before his fellow representatives after he witnessed a young child being spanked while vacationing up north with his family. He says the incident involved a father spanking his preschool-aged son for running near a busy road.

“My younger son, who is 14, said, ‘Are you going to say something?'” Soltis says. He notes that while he didn’t take action in that situation, this resolution is his response to the issue. “I’m on the council to speak for those who can’t speak for themselves.”

“There are numerous articles over the years that involve the negative effects of spanking, not just as child abuse,” says Soltis.

The American Psychological Association notes that while physical punishment has declined since the 1960, nearly two-thirds of Americans still believe in spanking their children as a form of discipline.

According to No Hit Zone – a movement started by a pediatric professor in Ohio back in 2005 – the use of physical punishment can lead to increased aggression, delinquent behavior, poor parent-child relationships and decreased mental health in a child.

Later, it adds, these children run a higher chance of physical abuse, increased risk of adult aggressive and criminal behaviors and a higher rate of spousal or child abuse when they become adults.

Despite these statistics, Child Trends says 76 percent of men and 65 percent of women admit to spanking children as a form of punishment. Furthermore, according to the Center for Effective Discipline, 19 states still allow corporal punishment in public schools.

How the No Hit Zone works

The city is placing No Hit Zone signs in city-owned spaces with information about the resolution.

Soltis says Michigan state law allows parents to use “reasonable force” when punishing their children, so the local resolution can’t override that.

That means there is no official punishment for resolution breakers. However, he hopes this resolution creates a conversation.

“This is a narrow focus of a much broader issue. This is all that I could do within my smaller city of 30,000 people and be vocal about it,” Soltis says. He adds that he also hopes city officials and employees will use it as an opportunity to broach the topic with noncompliant parents who spank their kids on city property.

The No Hit Zone message

A similar resolution was presented in Sacramento, California, Soltis says, but it was not passed. A county district attorney’s office in Wisconsin does have the designation.

Soltis says No Hit Zone designations are most often found in hospitals. He took the idea and decided to promote it in Madison Heights. As of this post’s original publication, he says he doesn’t know of any other Michigan organizations trying to officially designate themselves as a No Hit Zone.

“I think every kid deserves to grow up without being spanked. It’s cyclical. Those who were spanked spank their kids, and I think it’s time that we break that cycle,” Soltis says.

“I became a father at an early age. No one teaches you about that. You go by the way you were raised. I was spanked. The more I learned, the more I changed my ways.”