No, Parents Should Not Make New Year’s Resolutions 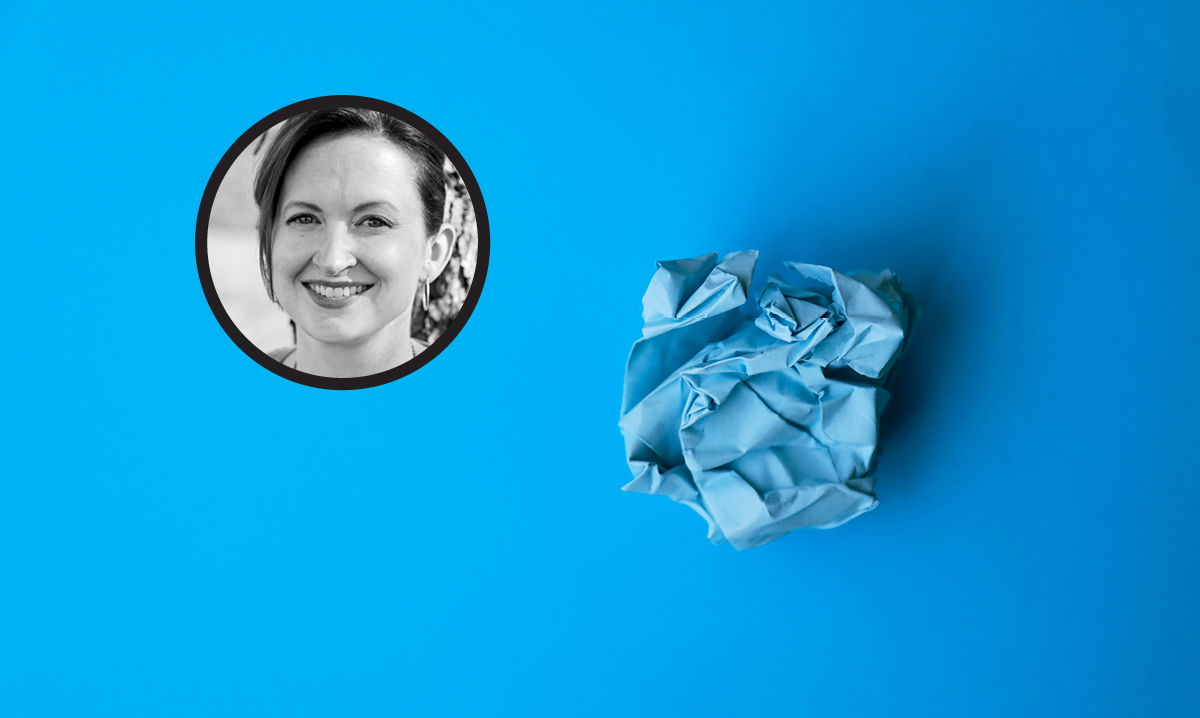 With three kids in various track events, I’ve spent a lot time sitting on cold, metal seats in the stands watching meets (most often I’m outfitted with my version of a parka – an old, down sleeping bag. Thank you, Midwest “spring” weather). But it’s the second-to-last event that’s always fascinated me – the 3,200-meter run, a thankless, two-mile trek.

Part of what draws me to this race (besides the fact that it signals the meet is almost over), is the strategy runners use to complete it.

Runners know they’re going to be on the track for eight laps; they have to reserve their strength to keep their pace steady until the end. The 3,200 revolves around endurance and timing, one step at a time.

I’ve also noticed another phenomenon – sure, the runners who come in first are excited, but each kid that crosses the finish line exudes a sense of accomplishment.

There’s also been times where the final runner is so far behind, the announcer enlists the crowd to “clap ’em in” and those in the stands join together to cheer that final runner to the finish.

It’s a lesson in perseverance that translates into how I feel about New Year’s resolutions.

Sure, in the past I’ve made “new” resolutions. I think one year it was probably about getting in better shape. Another year, maybe getting more organized. But New Year’s resolutions have become the stuff of marketing and news stories, not personal fulfillment.

It’s a sprint approach, not distance.

Let me walk you through a cycle I’m sure you’re familiar with (and for some, I’m thinking drives you as crazy as it does me): Mid-August, Halloween décor and candy start popping up in store aisles.

By end of September, those are being fazed out by Thanksgiving paraphernalia; and before turkey day even arrives, the holiday music is blasting at Kroger and around Dec. 27, everything from your store flyers to magazines to your favorite blogs are touting a) what New Year’s resolutions to make and b) how to keep them.

Don’t worry, by Jan. 15, you can read all about how only 8 percent of folks in the U.S. have kept their resolutions while walking by Valentine’s Day displays.

New Year’s resolutions are put in the same bucket as advertising for Halloween decorations. It’s something people dabble in, but it’s not really taken seriously.

I’ve found the most effective way for me (and my kids!) to make – and keep – goals is to start small and to set it for yourself, not the rest of the country. Set a reasonable goal, set a timeline, and then chart out the specific steps you need to get there.

For some, Jan. 1 might be that day, but I don’t see it. There’s a negative energy around New Year’s resolutions that strikes me as exactly the wrong approach to goal-setting for anyone.

There’s almost a collective wink that goes along with the resolution. Kinda like how you know that if you miss Black Friday deals, they’re just going to be repeated on Cyber Monday.

At our house, we set goals tied to what and when we’re hoping to achieve, not the beginning of the year.

While I applaud the efforts of that 8 percent who are sprinting towards their New Year’s resolutions, I’d rather go the distance with goals and try to stay with it, pace myself, and on occasion reach out to others to help me clap my way in toward success.

Are you on the fence about setting a New Year’s resolution? Read up on why a Clinton Township mom says parents should set them and what strategy she uses to accomplish them.

Kristen J. Gough is a mom of three and former Detroiter