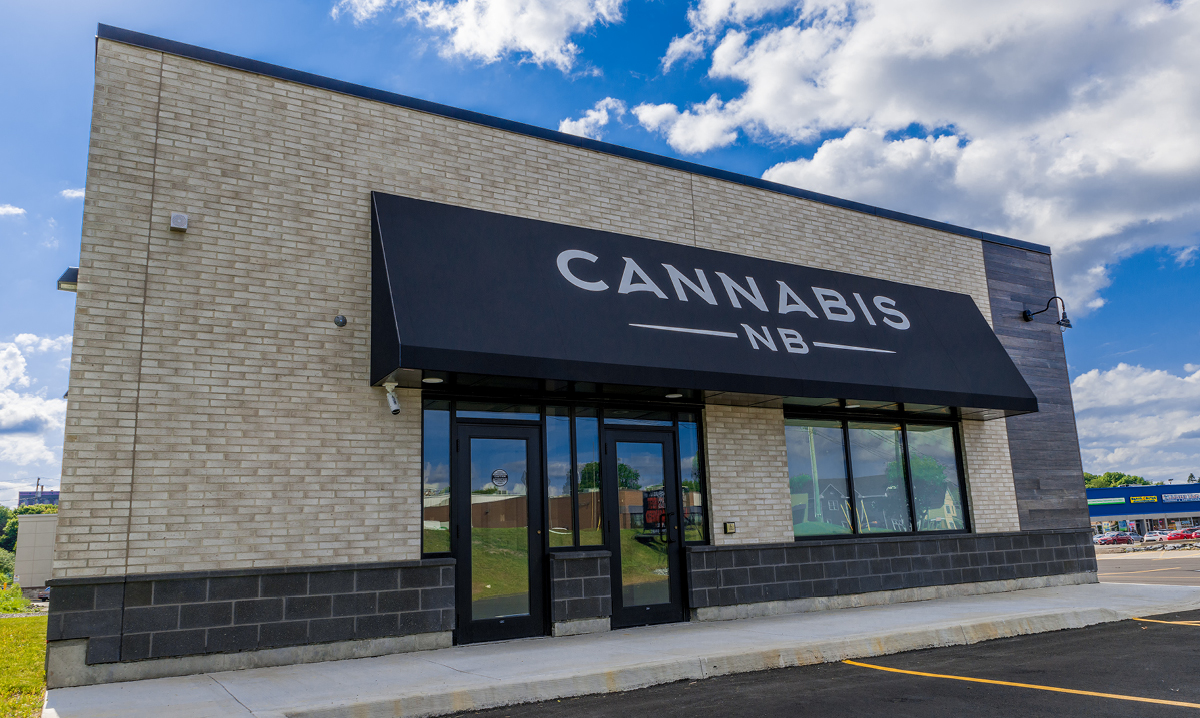 Since the legalization of recreational marijuana in Michigan in late 2018, many southeast Michigan communities have been grappling with whether to allow dispensaries to open within city limits.

While public support tends to be somewhat divided, a new University of Michigan C.S. Mott Children’s Hospital study released in February 2019 shows one thing is clear: Nationwide, most parents don’t want marijuana dispensaries near kids – specifically schools and other places where children congregate.

The Ann Arbor hospital’s poll studied whether parents believe the location of medical marijuana dispensaries could pose a risk to children.

Though it found most parents are in favor of medical marijuana being legal, a majority of moms and dads would like the dispensaries to be banned within a certain distance of schools and day care centers.

About 59 percent of parents felt the same way about proximity to home day cares, and 44 percent for proximity to places of worship.

“A significant concern for parents is whether customers of dispensaries might be impaired from marijuana, which could pose a risk to children on their way to or from school,” the study authors note.

“Parents also have concerns that children might find edible marijuana that was left behind inadvertently by a dispensary customer. With regard to teens, parents worry that the presence of a dispensary near school would create an easier opportunity for them to obtain marijuana.”

So what can be done to ease parents’ concerns about the opening of marijuana dispensaries near kids?

The study, which polled a randomly selected panel of parents age 18 and older, found that 77 percent of parents were in favor of medical marijuana facilities having regulations similar to liquor stores.

Do you think medical marijuana dispensaries should be allowed to open near day care facilities or schools? Tell us in the comments.