The Super Bowl Halftime Show had many parents talking – some say it was too risqué while others declared it a performance worth watching as a family. 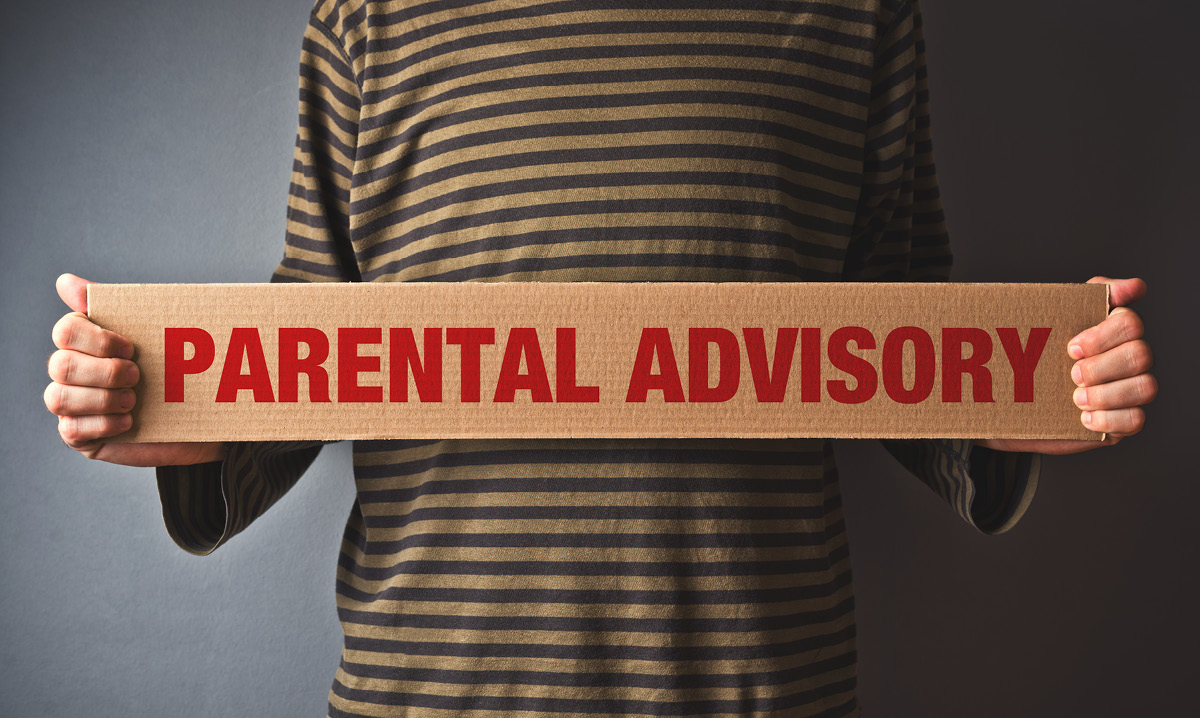 One thing is clear about last weekend’s Super Bowl halftime show: it got people talking.

The memorable performance by Shakira and Jennifer Lopez, which many hailed for its subtle “kids in cages” imagery, had plenty of people debating about whether the show should have come with a parental warning about adult content. While some fans praised the two artists for their high-energy performance, others said crotch-grabbing, booty-shaking and a “stripper pole” made it inappropriate for kids to watch and closer to softcore pornography.

The Super Bowl LIV audience included many families and young children and was held on one of the biggest stages in the world, one USA Today opinion writer contends: “… if the Super Bowl is going to be touted as family entertainment, or at least not marketed as adult entertainment, perhaps the NFL has an obligation to warn people with children that what they’re about to see may be upsetting to some viewers.”

In the Baltimore Sun, another writer said her grandchildren won’t be watching future halftime shows.

“Half-naked women in suggestive poses may be appropriate for a nightclub act but not an early evening, general audience Super Bowl TV show,” a reader wrote in. “The fact that men can dance fully dressed in white suits with baggy shirts and trousers while the women perform half-dressed also conveys to young people that women are still sex objects in a male-dominated society.”

On the other side of the aisle, however, many viewers said the performance sent a powerful message and that it was empowering to women – and especially nice that it featured Lopez’s young daughter Emme.

“The duo (plus Emme) used their time on stage to celebrate their cultures and remind America that children are still being hurt by the ongoing border crisis,” one Motherly article notes.

A ScaryMommy post also praised the halftime entertainment: “Our clothes and bodies do not define our character,” one writer explained. “Teach your kids to respect art and amazing women, because that’s what they saw at the halftime show.”

Where do you stand on the performance? Did you and your family enjoy it? Tell us in the comments.