Parents on Furlough: Handling Finances and Talking to Kids

Government shutdowns, like the federal one of early 2019, take a toll on families. Find tips for parents on furlough for managing money and kids' worries. 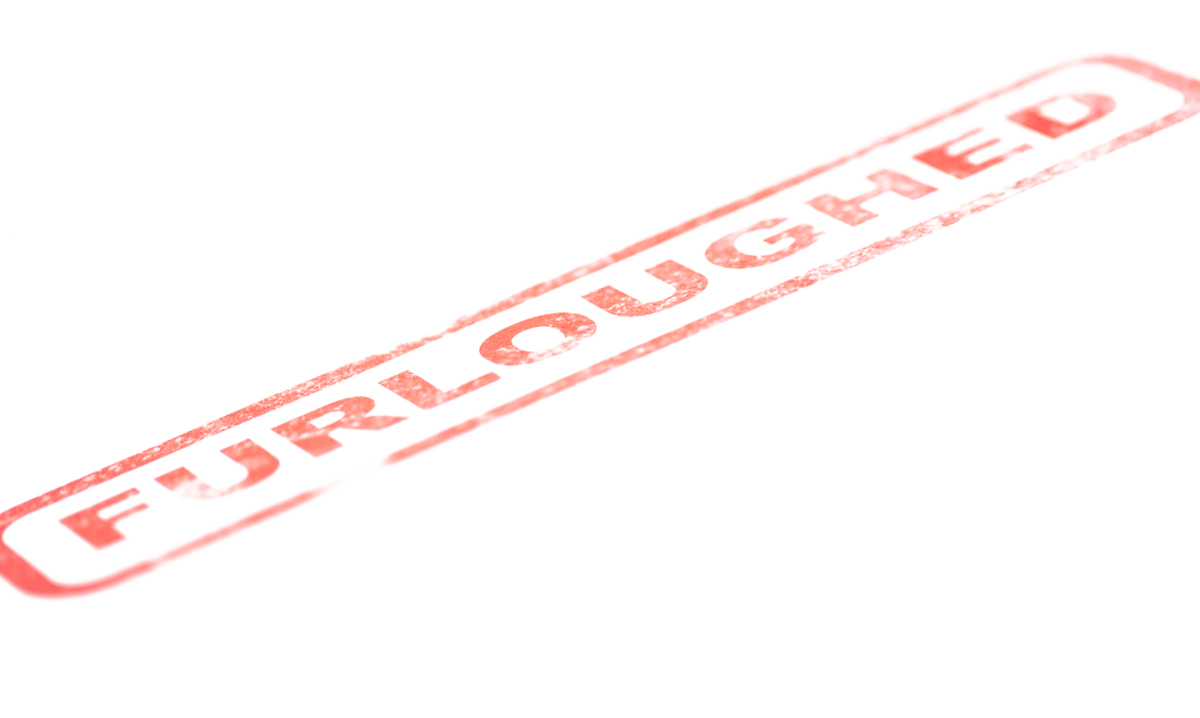 As of late January 2019, the federal government had experienced its longest shutdown in modern history, according to Business Insider.

More than 800,000 workers were without pay as a result, and the impact of that has been being felt around the country – including here in metro Detroit and Ann Arbor. The strain has been especially hard for parents on furlough, or temporary leave.

The shutdown, which began on Dec. 22, 2018, was heading towards “temporarily” ending as of Jan. 25. Whether it’s over for good or for now, it will leave affected families with ripples that will last long past the end date.

Collins says that while the furloughed and unpaid employees can tap into savings, there are things they can do to help make ends meet in the absence of their paychecks.

“Go to your budget and look at ways that you can streamline it,” he says. “Obviously, you need to pay the mortgage, gas, groceries and car payments, but I would advise clients to slash the things that are nonessentials.”

He suggests making changes like avoiding runs to coffee shops and turning off cable to help save some money. “We have to think about wants versus needs in situations like this.”

Collins recommends calling credit card companies and asking for 30- or 60-day sabbaticals from the payments. He says customers can explain what is going on and ask for extensions on their due dates.

There are other organizations that are allowing extensions or waiving fine, as well. The Westland City Council, for example, passed a resolution to waive any penalties for late water bills by unpaid federal employees.

This isn’t the only city to offer this type of leniency. Furloughed workers and those working without pay should contact their local officials to ask for any programs like this.

“We don’t want to wait until we are in dire straights to make changes,” says Collins.

One tip Collins recommends is selling extra clothes, toys and electronics that families just don’t need or use anymore. The money can add up and help pay a bill or buy groceries for a week.

Small changes, he says, like shopping at more budget-friendly stores and buying non-name brand food items can help shave a few dollars off the budget each week.

“You might think it’s only a few dollars a week savings, but it really adds up over time,” Collins says.

Collins says the mortgage payment often is the most difficult one for people in dire financial need.

“Other people, family and friends can help with food or pay gas or electric bills. The mortgage is the biggest net we have,” Collins says. “If you can, work with the mortgage company and lean into the problem rather than avoiding it.”

Collins says the those in financial hardship should try to avoid 401(k) loans. He says they are protected in the event of bankruptcy, and he doesn’t want to see anyone wipe out retirement security when there are other options available, such as home equity loans.

Parents on furlough should definitely have real, frank conversations with their children about what is going on, Collins says, so kids understand why things may be different at home.

“The concept is that you give some, you spend some and you save some,” he says. “If nothing is coming in, we really can’t spend as much, give as much or save as much.

“It shouldn’t be a fearful conversation,” he adds. “Parents can tell kids not to buy stuff when they are out shopping and understand why families may be giving less money in the offering plate at church or to other organizations.”

Focusing on the family bond and your shared mission also can be part of the discussion. You’re banding together to weather a storm.

“It’s not a conversation of fear,” Collins reiterates, “but one that we have to work together to pull together and get through this. Those are conversations that parents can have with kids as young as kindergarten.”