When it comes to parents using corporal punishment, the American Academy of Pediatrics has taken a strong stand against spanking kids as of late 2018. 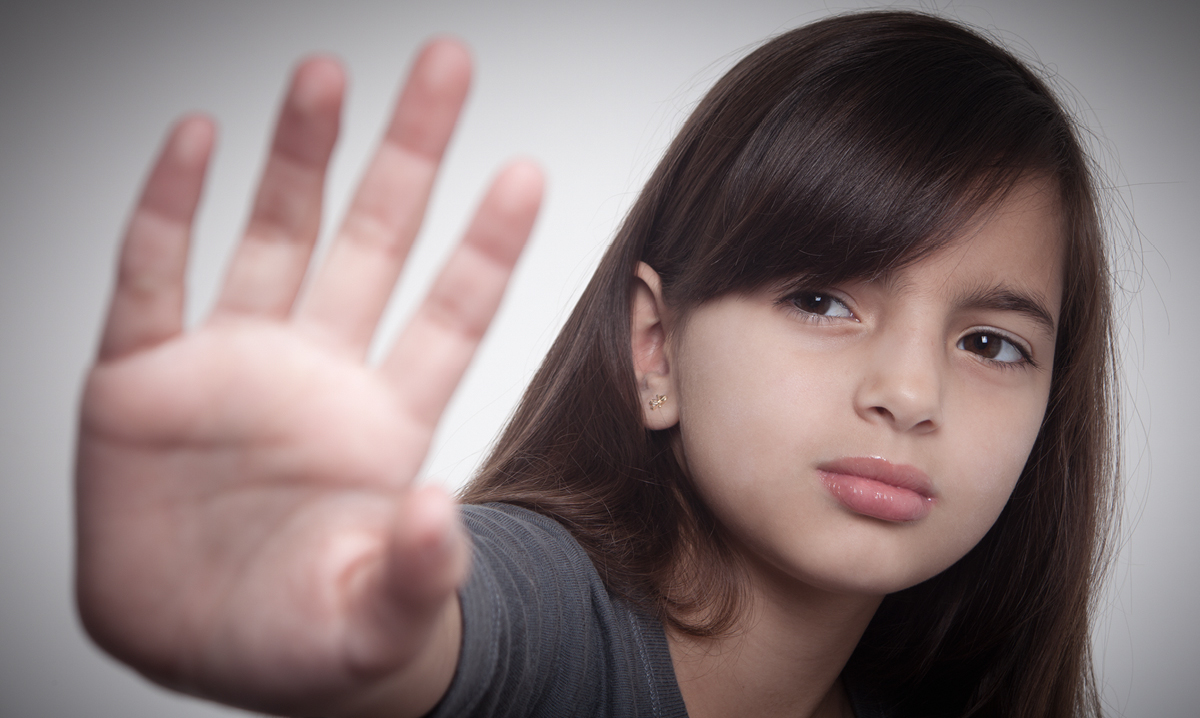 The American Academy of Pediatrics has taken a firmer stance against spanking kids – or using other physical means – as a form of discipline.

The new-in-late-2018 AAP policy, which was published on Monday, Nov. 5, 2018, states that with new evidence, researchers have linked the use of spanking and corporal punishment to increases in behavioral issues and emotional problems.

According to the AAP, the negative effects of spanking, yelling or shaming children have little effect in the short or long-term and instead have longer-lasting negative side effects.

The case against spanking kids

According to Lauren Snabb, a pediatrician at the Children’s Hospital of Michigan in Detroit, the negative effects of spanking were clearly seen through the research process.

“(Children) spanked routinely at the age of 3, even a short two years later, were shown to exhibit more aggressive behavior,” Snabb says. “Beyond that, as they aged, they still were externalizing behavior, acting out at school, still aggressive and they had lower vocabulary skills.”

She adds that, later in life, children who were spanked were at an increased risk for mental health issues and substance abuse.

Snabb says the research controlled for other factors and isolated spanking alone, which made the results more surprising to her. In the research cases, the children were not severely abused. It measured the long-term effects of regular spankings.

She says even when spanking was coupled with positive and loving behavior afterward, the fact that it had occurred led to long-term effects.

Previously, the AAP had stated that parents should “be encouraged and assisted in developing methods other than spanking in response to undesired behavior.” This new statement, however, specifically states that parents should not use corporal punishment, including spanking, hitting, slapping, insulting or shaming children, in any situation.

“Before, it seemed like a good, common sense and good practice to avoid spanking, but now we have evidence that really backs the support for not spanking,” says Snabb.

She notes that the recommendation is very directly against spanking kids in a way it hasn’t been in the past – and leaves less room for misinterpretation.

Better forms of discipline for kids

Snabb says pediatricians routinely have discipline discussions with parents during their child’s well visits. They discuss what types of discipline are used in the home and how effective they are in helping the children set boundaries.

Other times, she says, the pediatricians actually witness the spanking or verbal abuse and address it directly with the parents in the office.

Snabb says the types of effective discipline depends on the child’s age and developmental level. She says for older infants and toddlers, positive reinforcement of good behavior is a way to teach children right from wrong.

When the child gets a little older, Snabb recommends timeouts for negative behavior. She says one minute in duration for each year of life is a good timeframe for the length of timeouts. Snabb says redirecting bad behavior is also useful for children in that age bracket.

“When they are doing something dangerous, use the word ‘no’ and remove them from that dangerous situation,” says Snabb.

For school-age kids, Snabb says timeouts can still be effective. She also recommends removing privileges from children as a form of punishment. She says losing their ability to do or have certain things will cause kids to think before they misbehave.

Other tips from the pediatric pros

The AAP also recommends several ways to help discipline children, including demonstrating the correct behavior, setting clear and consistent boundaries, listening and helping them solve a problem, and knowing when to intervene.

Snabb says there are several resources available for parents looking for discipline tactics for their children. She recommends the HealthyChildren.org website, which is run by the AAP.

Snabb also suggests parents talk with their child’s pediatrician about what types of discipline they can implement at home. She says the doctors use a set of specific guidelines from the AAP and can help parents make decisions that will work for their child.

“At your child’s next checkup, talk to the pediatrician and ask for advice. The doctors are there to help,” says Snabb.

Lace up your skates and enjoy an evening of old-school fun with your family at one near you.
Read more
Sponsored Content

Brought to you by Sloan Museum of Discovery
Read more
Attractions