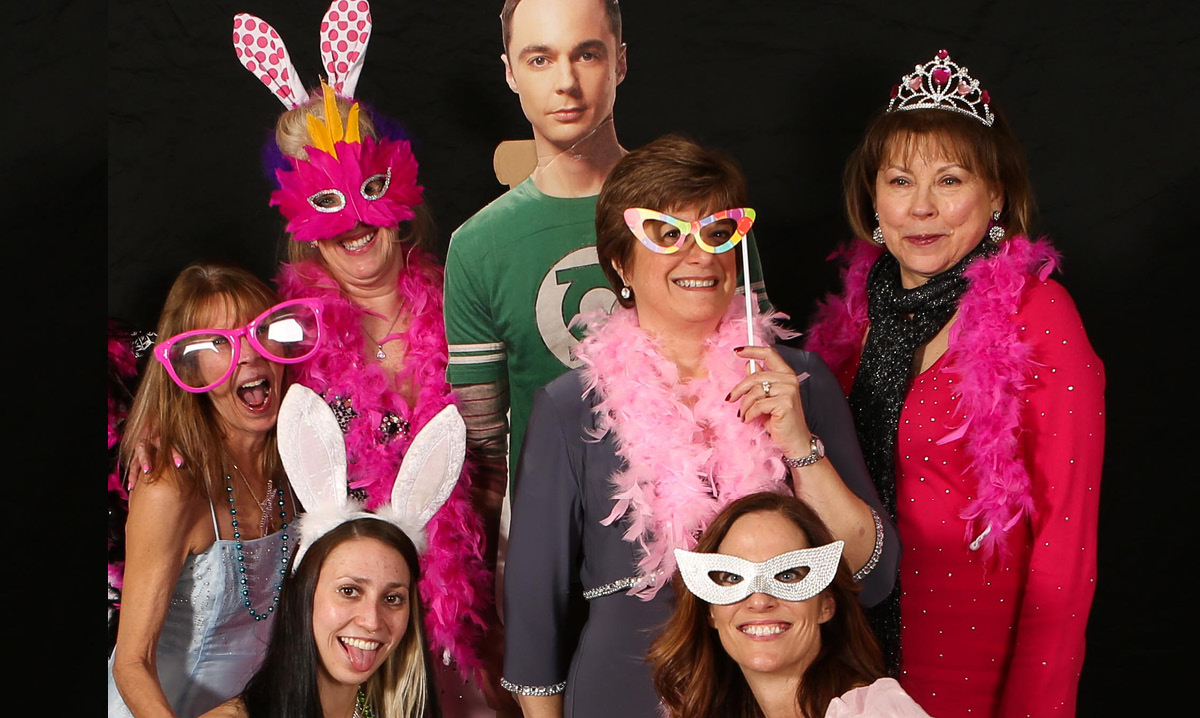 Who wouldn’t love a second chance at senior prom? A night to embrace the fashion faux pas of the past, skip the awkward first dances and let nostalgia run wild?

You can do just that – and help a good cause – with the Mom Prom brigade started by Betsy Crapps. Now a nationwide movement, the event has local roots and returns to Canton March 24 for its 13th annual romp.

Crapps, a South Lyon mom of three, was living in Canton when her mom brought over her 1980s prom dresses one day. “I was looking at them thinking, ‘What in the world am I going to do with these?'”

She wore one to a friend’s Oscars party and a friend followed suit in an old bridesmaid dress. “It was absolutely hilarious.”

It gave Crapps the idea to host the first Mom Prom at her church in 2006, complete with a DJ and Aqua Net “big hair” contest. It raked in $800 for a homeless shelter.

“It just really took off from there,” she says. “In 2011, the (Associated Press) came and covered us. That’s when it went viral.”

Today, 90-plus proms raise hundreds of thousands of dollars each year. “I want all the money to go to charity,” Crapps says.

See a replica of one of the world’s most incredible discoveries will leave little ones with the memory of a T.rex roar and the smell of dinosaur breath.
Read more
Healing Haven