How to Recognize and Report Child Abuse and Neglect

A horrendous case of child abuse in California makes it clear that some don't know the signs. Learn what to look out for and how and when to report what you see. 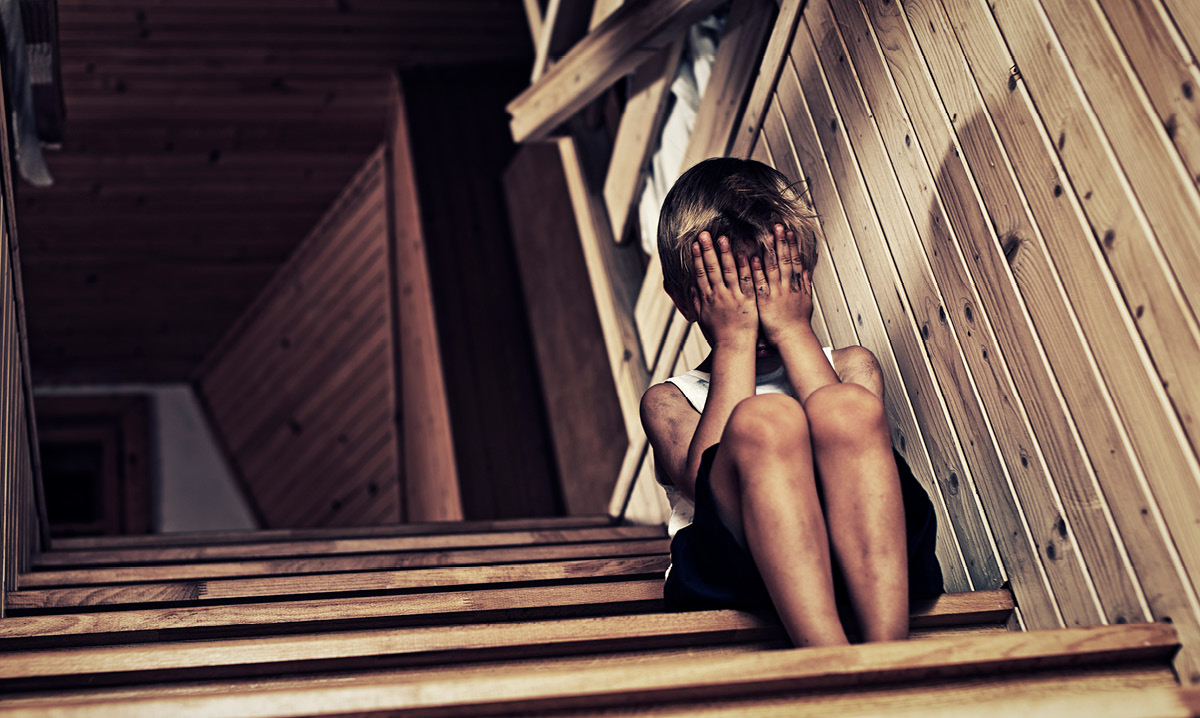 For two years, the then 17-year-old daughter of David and Louise Turpin had planned her daring escape from the couple’s house of horrors – and on Jan. 14, 2018, she got up the courage to make a run for it.

With a sibling in tow, she dashed from the ranch-style Perris, California house where 11 of her 12 siblings were chained to their beds. When her sibling turned back, she kept going and managed to dial 911 from a deactivated phone she had taken from the house.

Over the next few days, the horror of what the Turpins subjected their kids to began to unfold. According to reports, the children were emaciated, beaten and forced to live in their own waste. They hadn’t seen a doctor in years, were forced to stay up all night, were only allowed to eat once a day and bathe once a year. They also seem to lack basic life knowledge.

While the extreme nature of the Turpin’s pending case is a rarity, the fact that no one seemed to notice what was going on in their home brings to light the fact that some people may simply not know what child abuse or neglect looks likes and if they do, maybe they don’t know how to report it.

Of course, no one wants to think that child abuse and neglect is actually happening, but it is, and when it does, it’s up to the community at large to speak up for the sake of the kid. Here, Colin Parks, the program manager for the State of Michigan Child Protective Services, explains what abuse and neglect are, what you should watch out for and how to report.

Child Protective Services in Michigan defines abuse and neglect separately with abuse being the “harm or threatened harm to a child’s health or welfare that occurs through non-accidental physical or mental injury, sexual abuse, sexual exploitation or maltreatment by a parent, legal guardian or any other person responsible for the child’s health or welfare or by a teacher, a teacher’s aide, or a member of clergy.”

Neglect, on the other hand, is harm or threatened harm to a child’s health or welfare through negligent treatment of the child or unreasonable risk-taking.

“The majority of complaints that we get, about 70-75 percent, are neglect in nature: reports of children whose health needs are not being met, conditions in the homes that create an environmental concern or kids being malnourished,” Parks explains. “A smaller percent are abuse-type cases and a smaller amount than that are sexual abuse or mental abuse cases.”

Children that are neglected often appear to not bathe or wear dirty clothes, he adds. They may also seem to be malnourished and might seek out, take home or hoard food.

Abuse, however, is a little trickier to recognize.

“Oftentimes, abuse can be harder to detect because an injury on a child may not often be seen,” Parks says. “Marks on their backs, marks on their legs (and emotional scars) can be more difficult to identify.”

Instead, CPS relies on what the child has to say about his, her or their situation.

“(We listen to) a child’s statement of what happened, fear of what could happen or abuse they may have witnessed,” he adds.

Of course, reports of injuries, concerns about a parent or child’s behavior, odd interactions with the child and little or no visitation with the child are also taken seriously, though they are not always surefire signs.

Parks urges anyone who suspects abuse or neglect going on to report it, even if you don’t know 100 percent that it’s happening.

“Reporting abuse and neglect can be anxiety-producing and a hard call to make, but it’s such an important call to make,” he says. “I think that sometimes there is this belief that someone else will make the call or ‘what I saw is not that bad’ or ‘gosh, if I call on my sister-in-law, my family will be so angry,’ and people struggle with it, but (the abuse) will continue to happen to children if you don’t (call).”

He adds that even if you aren’t sure, the CPS hotline staff will dig into the family and find further information or get law enforcement involved if needed. Last year, CPS staff received 167,000 complaints. Of those, 91,000 were investigated, 26,000 of them were confirmed and 40,500 kids were helped. And less than five percent of kids in abuse cases end up in foster care.

“Even if a complaint doesn’t get substantiated, engagement with the family can lead to good outcomes,” Parks says. “(So) if you even have an inkling that something may be going on, don’t hesitate to make that call.”

If you suspect a child is being abused or neglected, call 855-444-3911 to report it. More than 100 members of CPS Hotline Staff are on call 24 hours a day, seven days a week, 365 days a year to take calls. For more information on child abuse and neglect, visit michigan.gov/mdhhs.