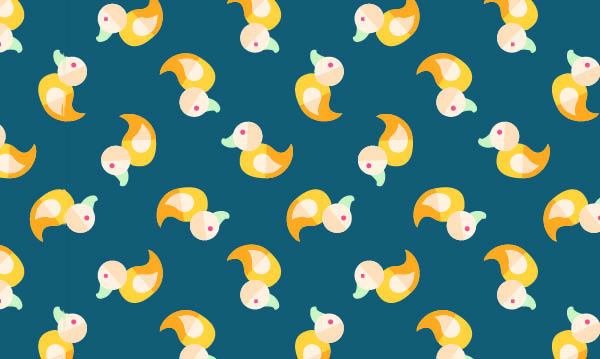 The tally of rubber ducks in the world’s largest collection, recorded in April 2011 by the Guinness Book of World Records. Rubber ducks first hit the market in the late 1800s and made the Toy Hall of Fame in 2013. Celebrate this beloved toy (famous for making bath time lots of fun) Jan. 13, aka National Rubber Ducky Day.

Percent of adults who stopped using their Fitbits after one year, a new study published in The Lancet Diabetes & Endocrinology reveals. Even with regular use over six months, blood pressure and weight remained the same for participants (wah-wah). That new fitness watch you got for Christmas might not help you achieve your New Year’s weight loss goals.

How much more likely kids in single-female-headed Michigan homes were to live in poverty (44.2 percent) when compared to married-couple households (7.7 percent), says the recently released Census Bureau American Community Survey 2015 estimates. There are about three times more households run by single moms with kids under 18 than single dads.

This percent – roughly two-thirds of – parents confess they don’t really understand what their child does for a living, LinkedIn reports (what does a “UI designer” do?). What’s more, 15 percent couldn’t tell you where their child works. Regardless, parents proudly admit they brag about their kids’ accomplishments to others – even though many don’t always tell their kids. 2017 resolution? Share the love!

The percent of moms-to-be feeling “eager” to get back to work after maternity leave, Bright Horizons Family Solutions Modern Family Index says. Although 92 percent said they planned to be just as dedicated to work post-baby, almost half also felt their employers saw them as less committed.