Studies have found that there's power in a simple hug. Find out specifics on why hugging is good for kids and get tips for kids who aren't so touchy-feely. 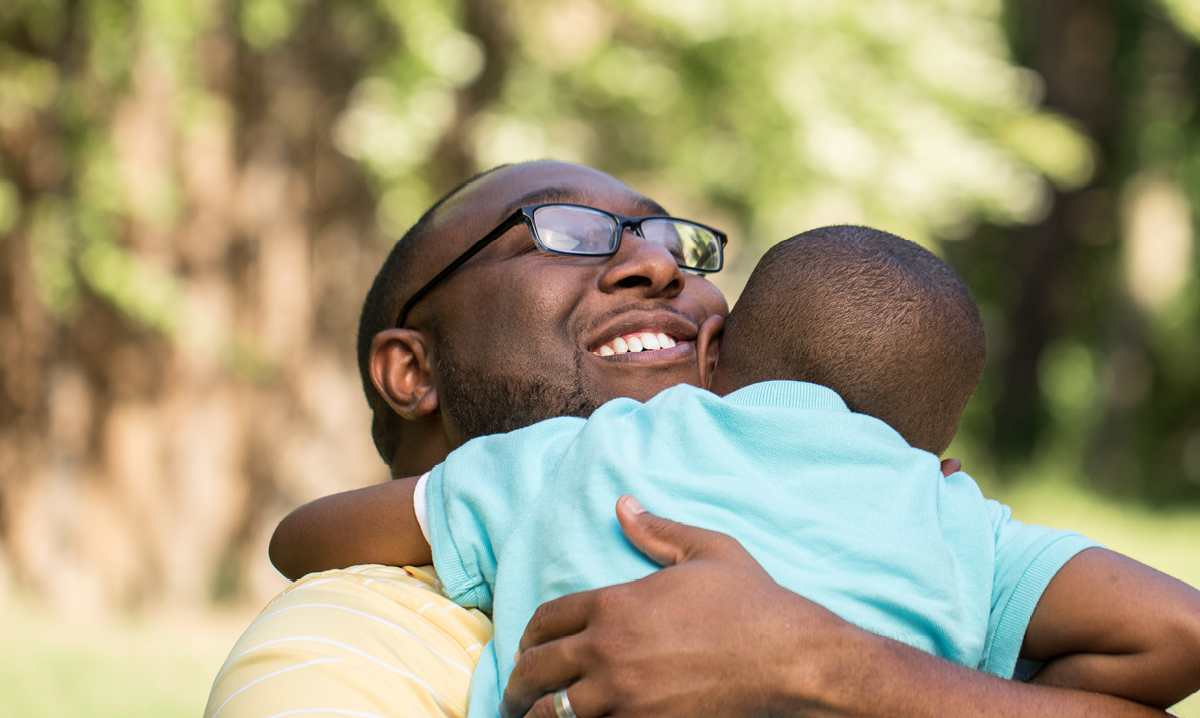 What’s in a hug? Probably more than you think.

This small act of affection can make a significant impact on a person’s mental health and wellbeing, studies have found. And it’s especially important for kids, with even the earliest physical touches – like parents practicing “kangaroo care” with their preterm infants – still having an effect many years later, the Epoch Times recently reported.

So what makes hugs so impactful? In addition to the emotional support a hug can represent, experts say physical touch can cause a decrease in stress-related brain and heart activity and can bring about a release of oxytocin, which is sometimes called the “cuddle hormone,” TIME reported in 2018.

Here’s a closer look at some of the other benefits of hugs.

1. Hugs could keep you healthy

One study found that hugs can reduce the chance of getting sick, Healthline reports. People who had a strong support system were less likely to get sick – and if they did get sick, they tended to have less severe symptoms.

2. They can help reduce conflict

According to a study published in 2018, people who were hugged in a given day were less affected by exposure to a conflict, NBC News reported last year.

A study from the University of North Carolina found that hugs could prevent stress on the cardiovascular system, the NBC News report noted. Among the women tested, those who had more hugs had higher oxytocin levels and lower blood pressure.

Even though science supports hugging, not every kid appreciates the gesture. What should parents do in that case?

Whether it’s a hug from a grandparent or a friend, don’t force it, experts say.

“If a child really has an aversion to it, I’m not sure that forcing them to do it is teaching them that this is the way that we respect other people,” Lori Edelson, director and owner of Birmingham Maple Clinic in Troy, told Metro Parent in an article. “I think there are other ways to do that.”

And local psychologist Judy Malinowski told Metro Parent in 2018 that a child who says “no” to an unwanted hug can be a teachable moment about consent.

“You want to teach children from an early age that you have the ability to say, ‘I don’t want to hug so-and-so,'” she said. “When you start to force someone to do something they don’t want to do, it creates a sense of shame.”