Learn how many dogs find their fur-ever homes for, what finger food is most popular with tots, the number of apple trees in Michigan and more fun Adopt-A-Dog month facts. 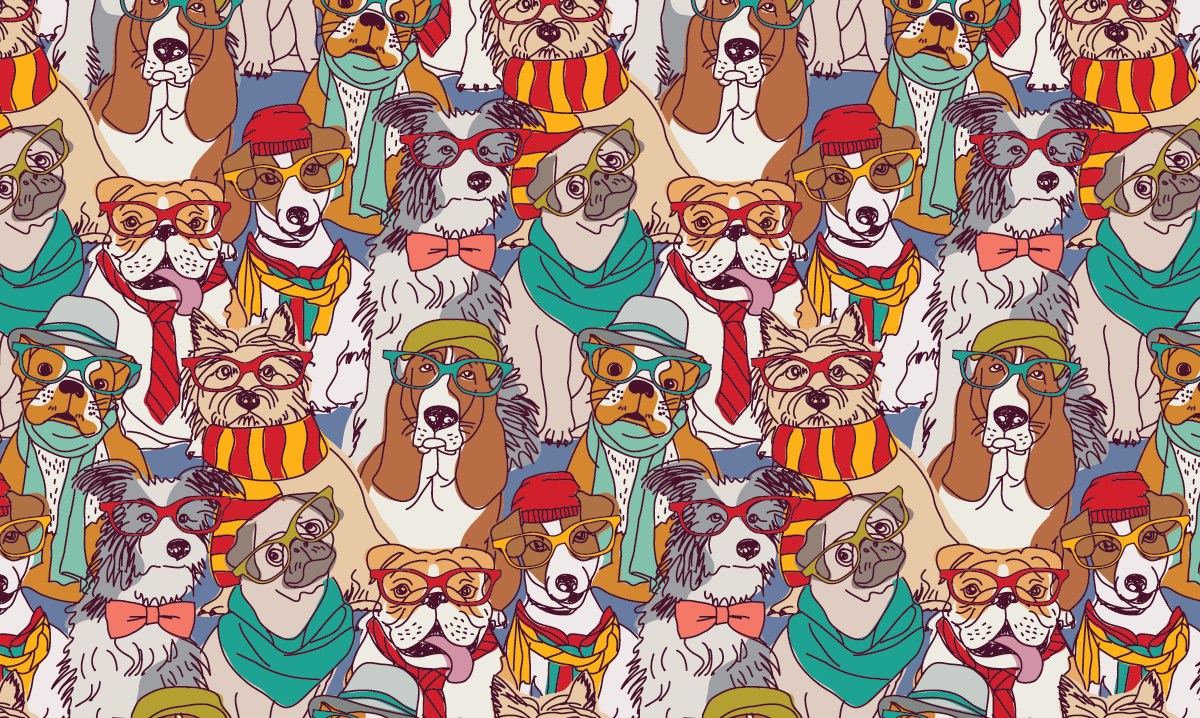 October is here, which means it’s time for cool nights, Halloween frights and … dog adoption? October is Adopt-A-Dog month and you’d be surprised to learn just how many shelter animals adopted each year are dogs.

Learn that, plus where French fries rank on the list of toddler-approved food, how much money families spend on Halloween and other fun October facts.

This is around how many million shelter animals are adopted each year, as reported by the ASPCA. October is Adopt-A-Dog Month, so it’s good to know that about 1.6 million of the shelter animals adopted are dogs.

This is where french fries rank when it comes to the top veggies toddlers eat. According to Nestle USA, 27 percent of young children do not consume a single serving of vegetables on a given day. Consider switching up your French fries recipe with homemade yam or zucchini fries, which are healthier and just as snackable.

The average amount each household spent on Halloween in 2017 – with the total spending reaching $9.1 billion, the National Retail Federation reports. If you want to spend less this year, check out thrift stores for your costume, considering $45 is the average cost of your disguise. That’s half of the money spent by the average household!

This is how many million apple trees are located in Michigan, according to the Michigan Apple Committee. Consider checking out a local apple farm this month like Blake Farms in Armada or Long Family Orchard in Commerce Township.

Around this percentage of parents got their child a phone for safety and emergency reasons, according to Ting Mobile’s Digital Family Lifestyle Survey. But parents are worried about their kids’ safety on the phone, so around 73 percent of parents monitor what kids are doing on their devices.