Shows for Parents to Binge Watch

Tired of watching Frozen for the millionth time? Boot up your streaming services and try one of these must-see shows for parents to binge watch. 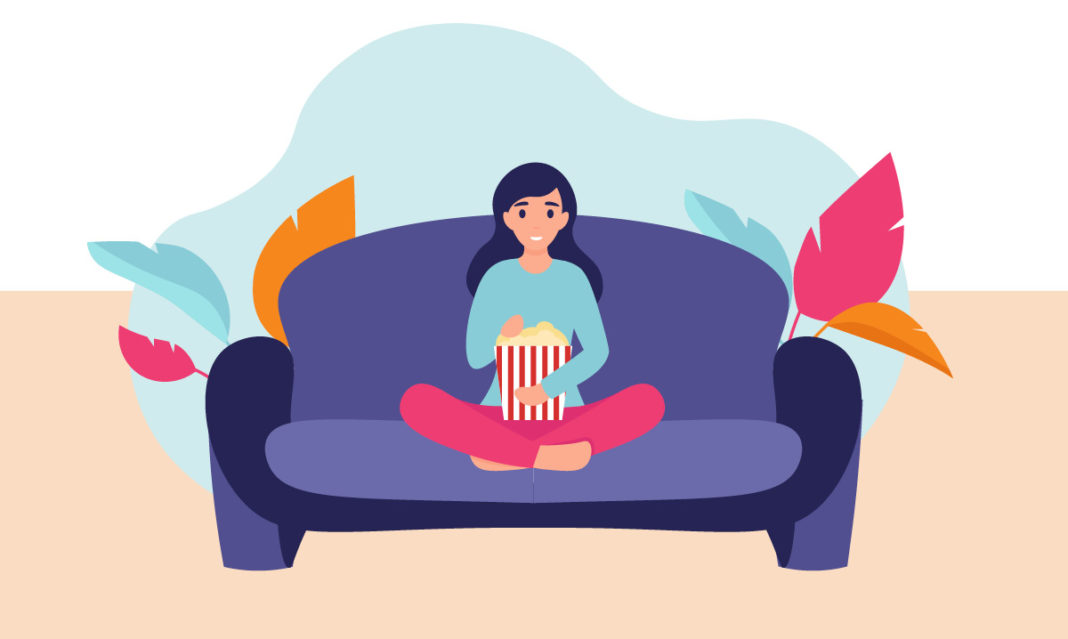 The stay-home order has many families looking for fun ways to keep the kids occupied – and that means a lot of Disney+ binging is happening.

While this is great for kids, we bet mom is pretty bored with the same old animated flicks day in and day out, which is why we’ve compiled these five binge-worthy shows for grown-ups to watch, sans kids.

Hey all you cool cats and kittens! You might have resisted until now, but everyone’s talking about this Netflix “hit” so you might as well jump on board this train wreck about Joe Exotic, Carole and the big cats.

Catch up on seasons 1-3 with these hilarious, naughty Toronto moms as they return to work from maternity leave. Season 4 drops on Netflix May 6.

Steve Carrell fans will have to wait until the end of the month for his first sitcom since The Office. We can’t wait to see what he’ll do to the new sixth branch of the armed services, the U.S. Space Force.

This psychological thriller is based on a novel by Croline Kepnes and follows the story of Joe Goldberg, a bookstore manager who falls in love with a customer named Guinevere Beck. Unbeknownst to “Beck,” Joe is actually a stalker and a serial killer — will she make it out of this relationship alive?

A widow is searching for the driver involved in the hit-and-run that killed her husband when she befriends a bubbly woman at a grief support group — a woman who isn’t exactly what she seems.

Are you binging other shows? Tell us which ones you love in the comments.