All politicians do it, but the nasty campaign ads they run can send some seriously mixed messages to our kids. Here's how you can talk to your kids about these ads. 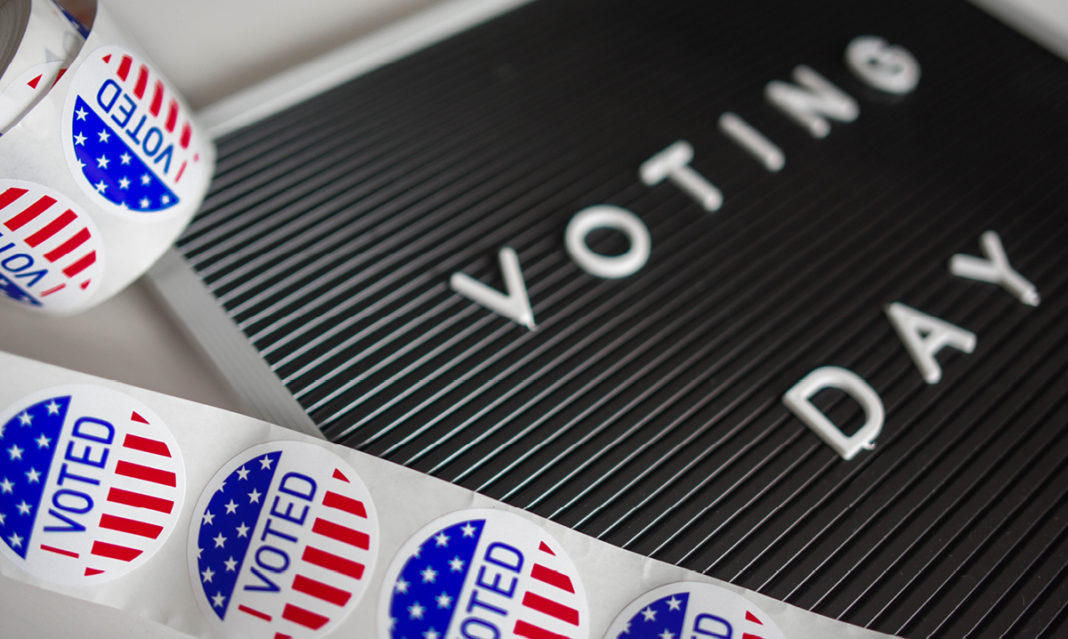 It’s election season and that can only mean one thing: A barrage of campaign ads on television, social media, in yards and on billboards.

These ads are par for the course every time a seat in our government needs to be filled (no matter how large or small the seat is), but they aren’t always the nicest of messages.

Running nasty campaign ads on a political opponent is a tactic that many politicians do, no matter their party affiliation. While it can be effective to gain support for their campaign, it also sends a confusing message to kids who are taught that kindness is key.

So, how can parents talk to their kids about these ads, the tactics behind them and why being kind still reigns king, despite what political leaders are doing?

We spoke with Ashton Taylor, a child and adolescent psychotherapist with Henry Ford Health System, to find out.

Why you should talk about these ads

First, it is important that parents realize that these ads do have an impact on kids, whether you think they’re following the election or not.

“Kids are aware of more than what we think they are in the world we are living in right now,” Taylor says. “In the country right now, there are high amounts of anxiety and if you aren’t talking to your kids about what’s going on it can be detrimental because they sit alone with their own thoughts.”

Nasty political ads can be particularly harmful as they could send messages that lead kids to believe that the behavior exhibited in these ads is acceptable.

“Younger kids are very concrete in the way that they think, so when mom and dad say they’re not allowed to use swear words or be mean but political candidates do, it is very confusing to kids,” Taylor adds.

To combat the message that nasty political ads send our kids, Taylor recommends parents have an age-appropriate conversation with their kids.

“When talking to younger kids, have conversations about agreeing to disagree,” she explains. Tell your kids that “we don’t always have to agree, but that you should always have a reason to believe the way you do.”

She adds that parents should avoid labeling things or people as “good or bad” and stick to the facts, rather than inserting your own political beliefs and emotions, which kids do pick up on.

She also encourages parents of older kids and teens to have candid conversations with their kids and encourage their kids to ask questions so that they build a good understanding of what the kids are thinking.

“It’s important to have conversations with kids about the different techniques politicians use to try to swing the public,” she says. “A lot of these candidates try to pull our emotions and just because they are saying things, it might not be right. Talk to your kids about the values in your household, what you believe, and about getting angry in a healthy way.”

And, if they need more support, seek out guidance from your primary care doctor or a school counselor.