Celebrating the Split: Inside the Divorce Party Trend

The divorce party trend is making waves on social media. Take a look at what divorce parties are and why they are becoming so popular. 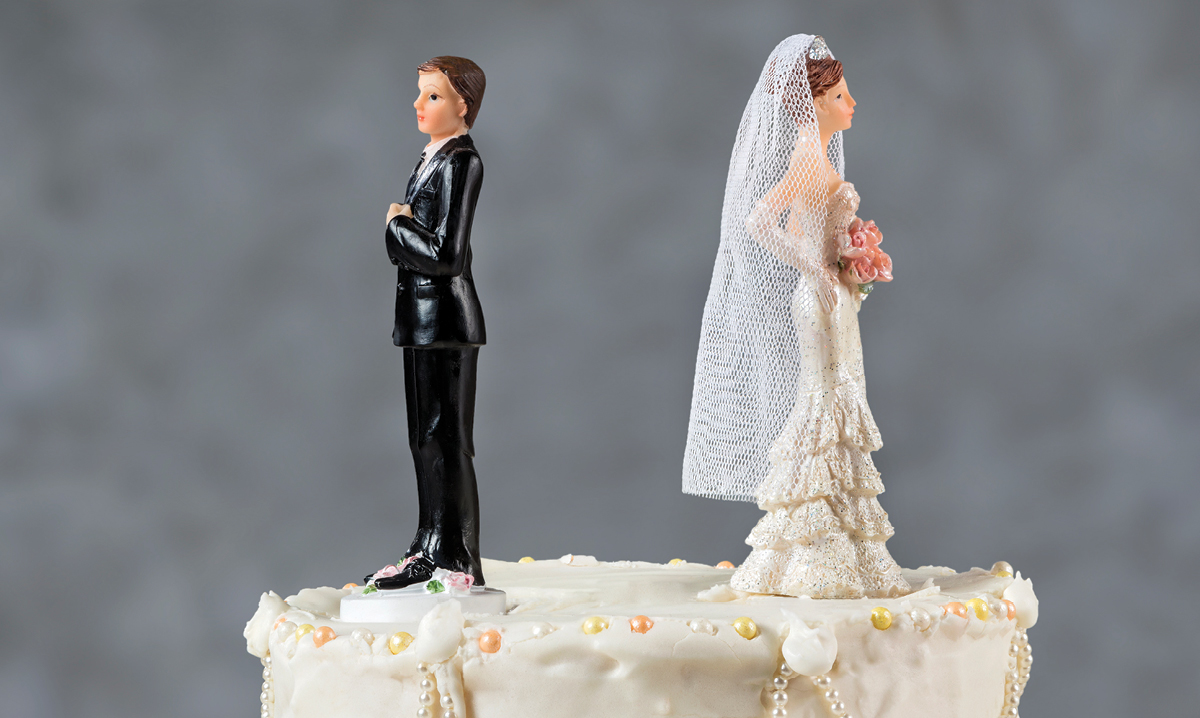 The ides of January is the most likely time for couples to untie the knot. The highest rate of divorce falls from January 12 to 16, fresh into the new year after toiling through the relationship upkeep for family meetings during the holiday season. However, what was once a stigmatic end looks to be increasingly celebrated in the future.

Booking a venue, providing catered food and hiring a DJ, Detroit-based event planner Crystal Marie of Crystal Marie Events LLC finds herself increasingly going through the motions of a wedding for divorce parties. The similarities are sometimes almost to a tee with scheduled times for friends speaking about relationships with the spouse and a cake.

“The party becomes more of a celebration of the journey. Clients won’t mention their opposite a lot. It is not a bashing type event. It is a celebration of a person, not the ending of a tragic marriage,” Marie said.

Marie, who is booked most often as a destination wedding planner, did seven of these parties locally within the last two years and remarks each one was a positive experience. She said they often are focused on giving back to a support network who helped the spouse through a struggle.

“It brings a sense of closure to things and embraces change. As humans, we sometimes don’t like change and sometimes change brings out fear,” Marie said. “My clients are like ‘Hey, I did this and overcame this. As fearful as it was, I’m not accustomed to change, but the future will be bright.'”

The last party Marie did, a spouse took the occasion to say she was moving out of state to start a new chapter. Another client felt it was important that her children be present during the divorce party to celebrate and understand what’s next in a positive way.

“I am very selective of the events I do. I will not have it be a bitter thing where a woman comes in and throws a ring across the room to start things off,” Marie said. “It will be focused on how a client made it through, thanking people who are with them and thanking people along the journey who helped.”

The divorce party trend is trickling into the legal side of things as well. Pinnacle Family law attorney Jennifer Paine of Ann Arbor witnessed the trend begin in 2014 with spouses marking the end of their marriage with divorce cakes. She theorizes that the imagery spread widely on social media and more and more people became comfortable with the idea.

Clients who want divorce parties now range into about a quarter of the younger people coming to the practice, Paine said.

“I think that actually finalizing your case in court can be pretty anticlimactic. All the people go into it as a big ordeal with the final day in court, but it is usually boring,” Paine said. “My perception is that these parties serve as a substitute for that. It can be a thing that marks their divorce as final.”

Having discussions with clients about these parties is now an integral part of her job, she said. Paine now walks through with clients on how to plan divorce parties around legal dates, factoring in that court can be adjourned and the divorce may not be finalized at an exact time.

“There are other legal ramifications too,” Paine added.

“You don’t want to display cut up photos of your ex-husband at your party because there can be defamation going on there. It can be funny, but I try to steer clients away from doing it.”

Paine invited to two divorce parties, one on Valentine’s day, but declined to go due to keeping a professional-client relationship. However, she said she does enjoy the sent pictures of cakes and the craftiness put into the event.

“My lawyer’s perspective is it is fun and funny to a sense, but in some ways, it takes away from the seriousness of the event. Divorce is a very serious thing that has long term legal consequences. On the other hand, there is something to marking it with an event as well.”

Ball in chains and broken hearts often replace the bride and groom at the altar with divorce party cakes.

To celebrate spousal freedom, customized ceremonial wine glasses mark the next step for a divorcee.

Turning the cliche photo prop idea on its head, party goers can pose with messages declaring singleness and freedom.

Did you throw a divorce party? Tell us about it in the comments.