Ann Arbor yoga teacher Art Schupbach talks about his new children's book about divorce and offers tips for families on how to cope with this change. 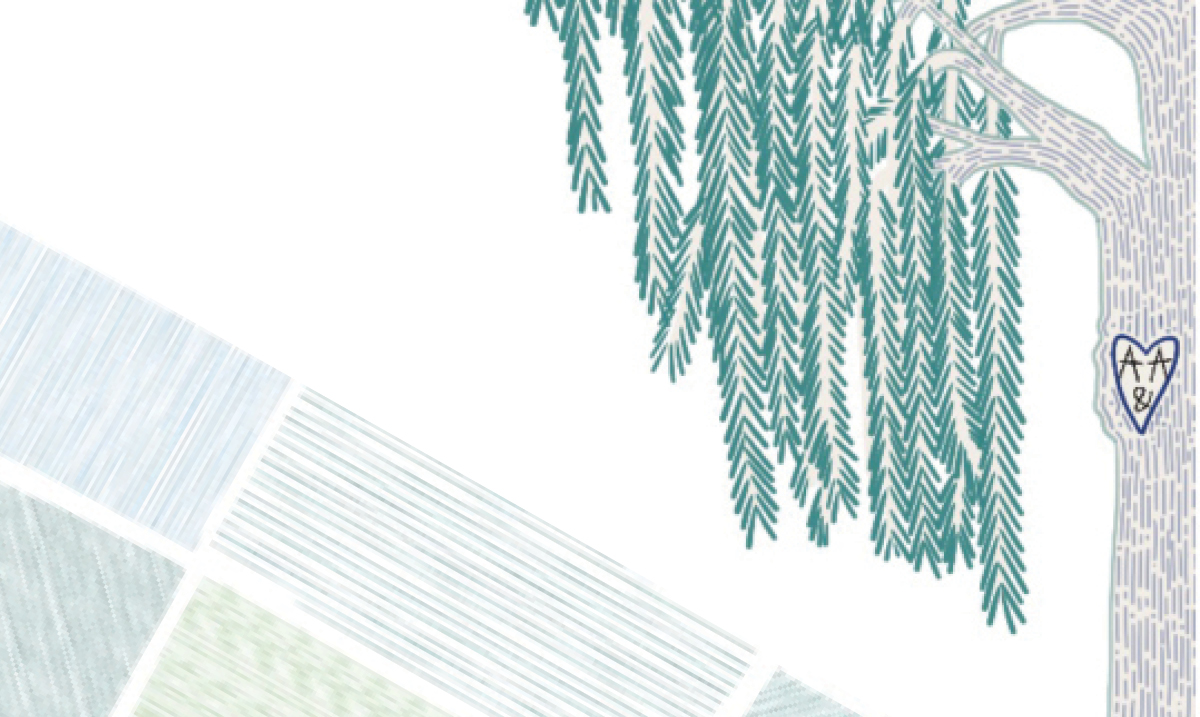 As tension arises between a young boy’s parents, the family’s bamboo plant starts to wilt. It is taken to a greenhouse to “see what love can do” in The Greenhouse Story, written and illustrated by Ann Arbor yoga teacher Art Schupbach. The book is about separation or divorce – something Schupbach personally experienced at age 5, spending many hours “in tree forts and greenhouses” healing.

“For a kid, it helps them understand that love is involved in divorce,” he says. “We put (love) in the backseat and we expect it to thrive back there when it really needs to be the entire car driving your life.”

Here, Schupbach shares his tips for talking about and coping with these changes.

Kids are intuitive. They pick up nonverbal communication. So skip acting like things are OK. “I think that being open and honest from the very beginning is the best thing we can do,” he says. Tell kids if you’re arguing about chores or money, he says, but water down the intense issues – like if one parent is abusing alcohol. Tell kids, “We’re fighting. It has nothing to do with you,” he says. “The last thing you want them to do is think it’s their fault.” Just don’t blindside them.

“Yelling and arguing in front of a child is going to create imbalance,” Schupbach says. They’ll start to shut down. “You don’t want them to start that constructive of defense mechanisms that basically lead into adulthood.” Remain calm and collected when your kids are around – and separate yourself “from the aura of hate you might feel in a separation.” Instead, focus on the love you created as a couple.

Whether it’s music, yoga or seeing a counselor, give kids the option to try some form of therapy. Allow them to do anything where they can be creative or express themselves, Schupbach suggests, especially if they aren’t open about their feelings.