It wasn't a real threat after all, but the hysteria surrounding the Momo challenge hoax may have caused even more harm. Here's what happened. 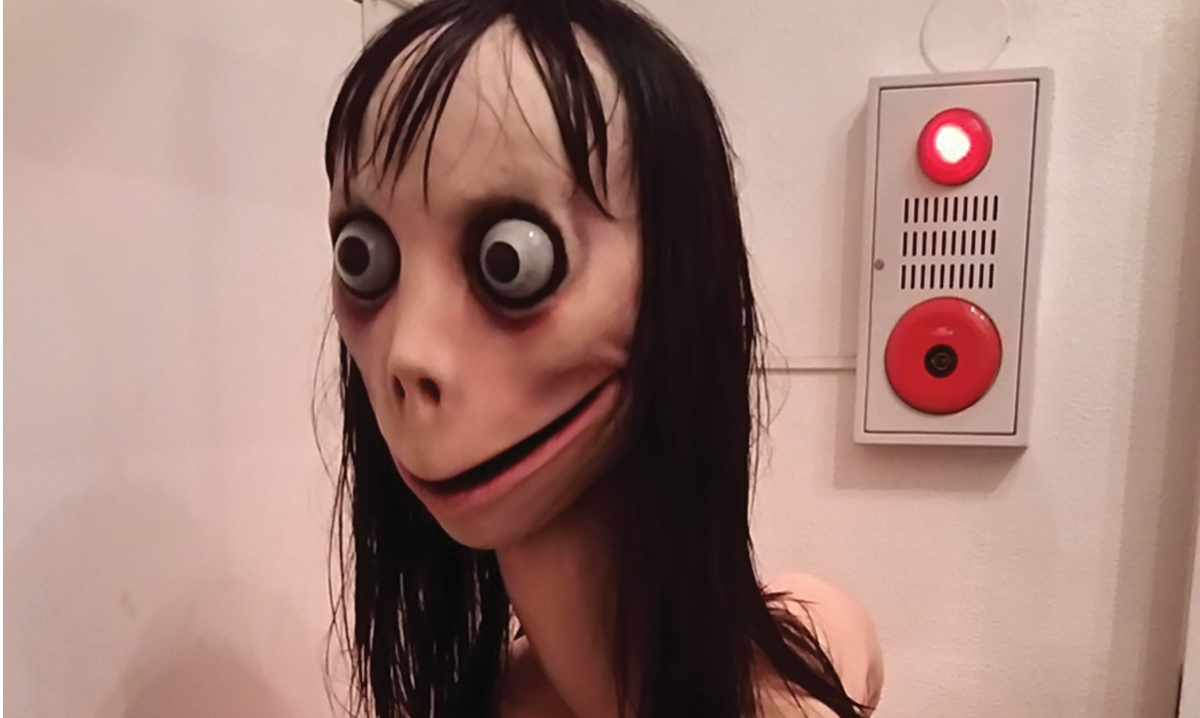 As most parents recently learned, there was no real danger associated with the so-called “Momo challenge.” The biggest threat, it turned out, was how parents and the media handled it.

For anyone not aware, the panic came about after reports circulated that a character by the name of Momo – associated with an ultra-frightening image that actually depicts a now-destroyed Japanese sculpture – was somehow showing up on kids’ YouTube videos and urging them to harm themselves or even commit suicide.

Parents panicked over the news and, soon enough, more kids than ever were getting the “Momo talk” and being shown the scary image in advance so they wouldn’t fall victim to it in case they encountered it online.

But then experts found no evidence that the videos ever circulated and it was deemed a hoax, apparently similar to the “blue whale challenge” that frightened parents but ultimately turned out to have never really existed, according to the BBC.

The Momo challenge hoax is one of many cycles of “shock, terror and outrage” that parents buy into, believing they’ve identified the most risky thing on the internet – and so they attempt to get it removed, a recent article in The Atlantic notes.

“The problem is, these stories are only ever a distraction,” the author writes. “They offer false reassurance and an easy fix to the wrong problem.”

While parents can’t mitigate all of the many risks of their kids being online, they can do their best to control which apps they use and teach them important safety precautions for using social media.

Despite being duped by the Momo challenge hoax, there’s no doubt parents will keep watching out for the next potential threat that could target kids online – but they might do a little more research before buying into the hysteria of the next internet hoax.

You don't need to be an Olympian to lace up your skates and shred the ice. Take the family to one of these ice rinks in metro Detroit and Ann Arbor for open skating and more.
Read more
Healing Haven