No, Time-Outs Aren’t Harming Our Kids

So says a new study from researchers at C.S. Mott Children's Hospital in Ann Arbor. Learn what researches found and gets tips on how to use time-outs effectively. 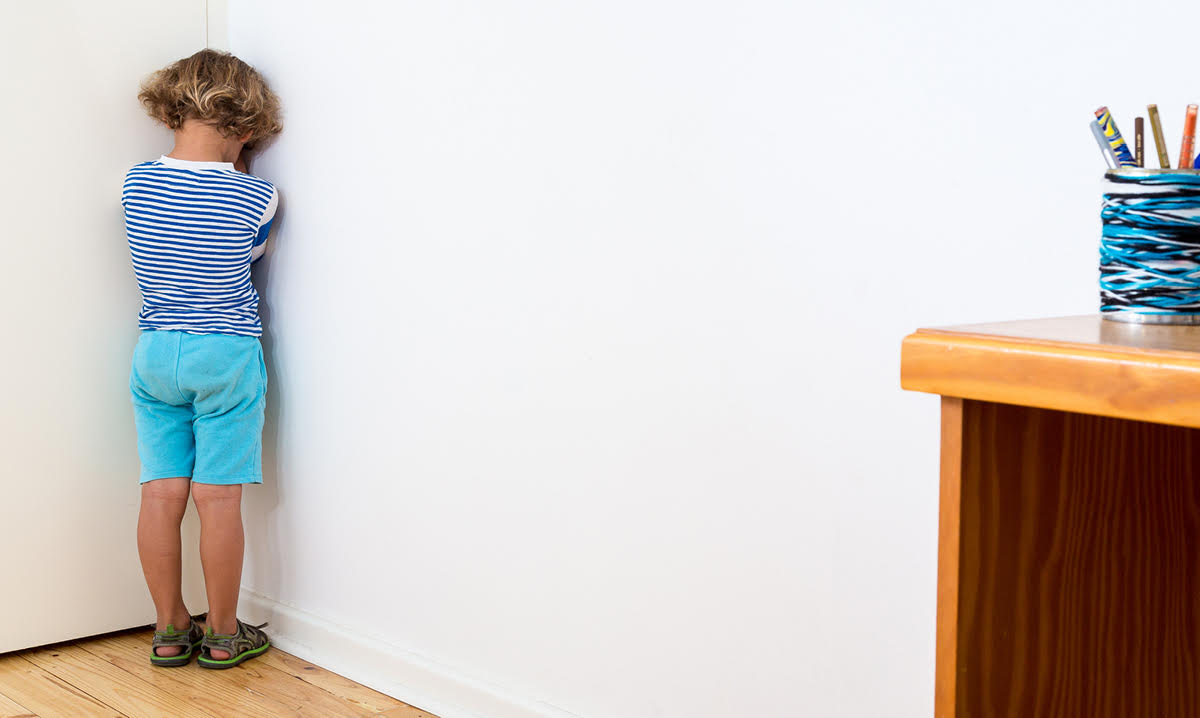 Time-outs have gained a bad reputation over the years, but is it a fair one? A new study says it might not be.

While the discipline method of sending a child to a corner or their bedroom for a brief “time out” is usually considered a gentler approach than some other methods, parenting experts have suggested that time-outs could be harmful to kids’ in the long run.

In 2016, an article in TIME said time-outs can be bad for children for a variety of reasons, including the impact of isolation.

“The child comes to expect that feeling upset or out of control will lead to isolation, which in turn, creates more upset,” the author, a psychologist, wrote at the time.

But just this week, new research was released finding that there were no differences in emotional and behavioral health between kids who had time-outs and those who didn’t, the University of Michigan C.S. Mott Children’s Hospital reports in a press release.

“Some reports in the media and by select organizations have suggested that time-out is ineffective and even harmful,” lead study author Rachel Knight, Ph.D., pediatric psychologist at the University of Michigan C.S. Mott Children’s Hospital, says in the release. “There are some alarming claims that time-outs can damage the parent-child relationship and negatively affect emotional health. But the research simply doesn’t support those claims. We did not find a relationship between time-outs and negative side effects in children.”

That includes no link to anxiety, depression, aggression or other issues in later childhood, the authors note.

Knight says that she and fellow children’s health experts were concerned by the amount of inaccurate information widely available about time-outs.

Knight said many parents rely on online sources for parenting information and advice and that misinformation is common.

“There is a lot of conflicting information on the web that isn’t vetted or accurate,” she says in the report. Instead, parents should talk to their trusted medical providers when they’re unsure about a child development question.

Apprehension about time-outs isn’t surprising, given that a previous Mott study found that nearly 30 percent of websites portrayed time-outs in a negative light.

Time-out is one of the only child discipline strategies recommended by the American Academy of Pediatrics, Knight points out in the press release, and it has proven effective among children from infants to adolescents.

“There’s a wealth of research on how effective time-outs can be in reducing problematic behavior when they are used appropriately,” she says. “It’s a parenting strategy that’s often misunderstood and misused.”

If you’re considering time-outs as a discipline option, consider these tips from the Child Mind Institute for time-outs for kids ages 2 through 8.