This Macomb County 2-year-old's death following an alleged beating by his mom's boyfriend raises the question: Who do you trust around your kids? Local moms weigh in with their tips and opinions. 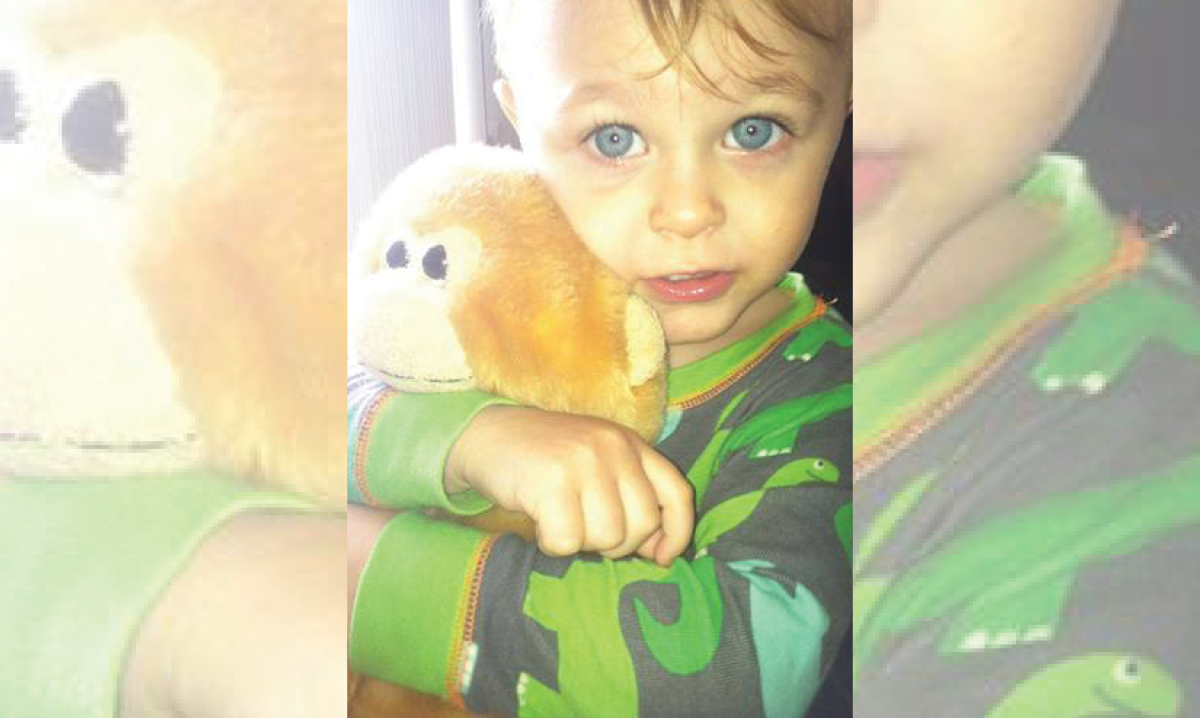 On Aug. 27, Damian Sutton, a 2-year-old boy from Washington Township, Mich., died after being on life support at Children’s Hospital of Michigan in Detroit. Damian was allegedly beaten by his mother’s boyfriend while the man babysat him, according to a WXYZ Channel 7 report. MLive reports that the boyfriend Ronald Dimambro told police he shook Damian.

Macomb County Prosecutor Eric Smith said Damian’s mother “had never seen any signs of violence (in Dimambro),” according to Fox 2 Detroit. “She had no idea that this was ever a possibility. … This is the last thing she ever thought would happen,” Smith said, the article went on to say.

In the United States, about five children die each day due to abuse, according to Childhelp – a nonprofit for the prevention and treatment of child abuse. And, KidsHealth.org adds, abusers come in all types, but “most of the time, kids know the abuser and the abuse occurs in the home.”

Damian’s tragic story and national statistics bring up important questions. Who do we leave our children with when we need help? How do we know who we can trust? Southeast Michigan parents shared their rules and tips on who they trust – and the steps they take when leaving their child with a sitter.

When it comes to finding a sitter for her children, Mary Szymanski of Warren only has family and close friends watch her boys, ages 8 and 2.

“I generally need to see how he or she acts around my kids while I’m there, and how the kids react to them – during and after the visit,” Szymanski says.

Kellie Humphrey Wiegand of Rochester Hills says with her 1-year-old, she has what she calls “mommy’s helpers.” Aside from grandparents and a few close friends who watch her child, she says these helpers “come over and play with baby while I do chores.”

“This way I can see how the girls are with the baby now, and when I am ready for babysitters I know who I can trust,” she says.

When it comes to care for her kids, Harper Woods mom-of-three Kara Manore Potts notes, “The girls that watch my kids are people who I’ve seen interact with kids apart from babysitting. I know their parents, and I’m aware of what’s going on in their lives.”

A child-care expert’s cautions and advice

But Tara Lindsay of Waterford, who is a nanny and also director of the Michigan Professional Nanny Association, says we need to remember, “(Damian) wasn’t left with a babysitter or other hired caregiver.”

“He was left with someone who would fall into the ‘close friend/family member’ category for most people,” Lindsay says – noting that to use the term “babysitter” in this instance “takes away from that important point and casts blame on a group of people who, in this situation, do not deserve it.”

Lindsay gives this advice for parents seeking a caregiver for their child:

She adds, “If you need to, install nanny cams.” She stresses that this must be done in compliance with state law, and you should inform the sitter of the cameras.

“The vast majority of caregivers are well worth hiring and trusting, but do your due diligence,” Lindsay says.

Be vigilant, even when you ‘know’ a person

Another local mom who spoke to Metro Parent knows firsthand the heartache of losing a child at the hands of a person close to her.

Mom Gloria Logan-Myles of Hazel Park lost her son nine years ago when he was 4 years old, due to abuse. It happened while she was home, she says, and her boyfriend, the man who hurt her son, didn’t have a criminal background – and, similar to what’s been reported on Dimambro, showed no signs of being somebody who would commit abuse, she says.

“My opinion is that people who commit these types of crimes are sneaky in the first place, and it is hard to detect they are a danger,” Logan-Myles says. “Background checks should be a priority. If possible, only allow family members or long-time friends babysit. It is unfortunate, because a lot of single mothers do not have affordable options for child care.”

And while many people do trust close family and friends to watch their children when they need assistance, Lindsay adds, “Please, please, please do not assume that a well-known-to-you or related person is automatically safe for your precious child.”