Toddlers Holding Their Breath as a Tantrum Tactic 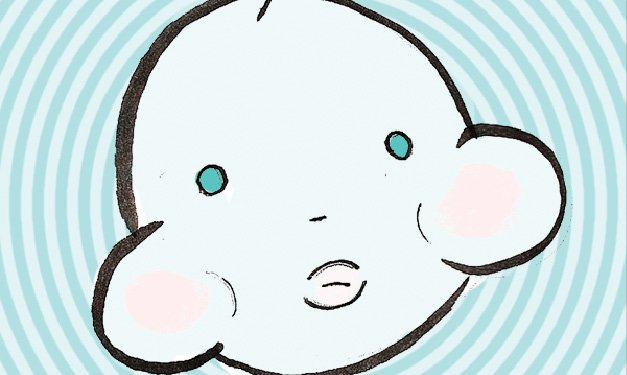 She didn’t want to go inside. Three years old, and Mia Gates was insistent. That kid wanted more time outside looking at the geese.

So what did she do? She cried and screamed and whined and begged. And finally, when her mother Heather was unswayed by her pleas, she plopped down on the ground and held her breath.

“I couldn’t believe it,” says Gates of Warren. “I just thought, ‘What am I supposed to do now? Let her suffocate?’ I thought she’d won. She’d figured out a way to get exactly what she wanted, and it just freaked me out!”

That’s the reaction a lot of parents have the first time – or any time – their children hold their breath to get their way. First, parents may be incredulous, thinking there is no way the child will go through with it. And while that may be true, kids will intentionally hold their breath to the point of turning blue and eventually passing out to get their way. Other times, kids will stop breathing and pass out unintentionally during a tantrum.

Regardless of its intentional or accidental, it’s early childhood behavior that can alarm parents.

“A child will not be able to hurt themselves and these dramatic tactics can’t cause brain damage,” says Herman.

Herman says all that a parent can do is move the child to a safe place in case they do pass out.

“You wouldn’t want this to happen while the child is standing on top of the stairs for instance,” Herman says. “It only lasts for about one to two minutes.”

There is no treatment for the breath-holding spells. Children can eventually grow out of these spells, but Herman says that’s really up to how parents react to the breath holding.

“It all depends on if the parent gives into the children or not,” says Herman. The more the parents let the children manipulate, the more it will happen.”

According to Herman, if a parent does give in when a child has unintentional breath holding spells during a tantrum, they soon can become intentional.

“Once a child sees that holding their breath worked and they got their way, they will continue to do that to manipulate the situation,” Herman explains

Breath-holding spells aren’t very common. Herman says it only happens to about 10 percent of children or less yearly. There is no specific age limit that it occurs or stops, he adds.

Mia Gates stopped holding her breath during tantrums after about a month, her mom says.

“I think it took longer because I did give in the first couple of times,” says Gates. “It was just so scary. I think it’s really helpful to know before it happens, that the child will be OK and the best thing to do is not give in.”