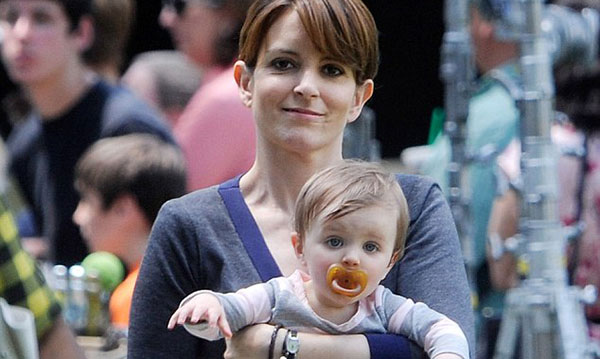 Celebrities influence us in all sorts of ways whether we want to admit it or not – from fashion trends to baby names (except, of course, for that one celeb who named her kid ‘Apple.’ We see you Gwyneth.) We don’t think there’s anything wrong with getting some parenting advice from celebrities. After all, they’re just like us … right? From the wacky to the gushy, here are some of the best pieces of parenting advice from your favorite celebs quoted in various magazine and television interviews.

“When your kids come home, they don’t necessarily want to talk to you. They just want to know you’re standing there, ready to talk,” – Meryl Streep, actress

“Staying out of kids’ space can teach them to be responsible for their own decisions and mistakes. Is it their room, or are they borrowing the space while they’re living in your house? If it’s theirs, then they should be able to do whatever they want with it. If it’s their clothes, they have the right to do whatever they want with those clothes. We have to give them some freedom to be who they are.” – Jada Pinkett-Smith, actress

“Be comfortable not being your kids’ best friend.” – Julie Bowen, actress

“You can never love your child too much, or give them too many kisses.” – Rachel Zoe, designer 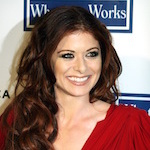 “You just have to go to sleep. There’s a strong desire to get stuff done and be an adult, but just go to bed. Blow off sending your family birthday cards or setting the table for Thanksgiving – just go to sleep whenever you can. I just go to bed all the time.” – Tina Fey, actress

“Be open to any help. Many moms today feel they have to be super moms, while historically we’ve always had a village to pitch in. I think it’s really important to know when to ask for help.” – Elizabeth Banks, actress

“Pay attention: I recognize it can be boring to play with young children – to tell a story over and over again, let’s say – but the secret is being there. If you’ve made a decision to play with your children, then play with them. Don’t be looking through papers on your desk or sneaking off to the computer. Turn off your BlackBerry. Lose yourself in their world. Even if you do it for a short time, it will mean a lot to you and to them.” – Ewan McGregor, actor

“I believe that she (should wear) whatever she wants to wear. She dresses herself. I want to encourage her creativity and her own self-expression. I think that’s important for the child’s own identity.” – Tom Cruise, actor 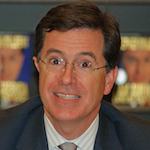 “Never underestimate kids’ tenacity. Raising a child is like wrestling a small but relentless opponent. You can’t beat children in a logic battle. Their simple minds are better at it. Go with what adults are good at: tyrannical authority.” – Stephen Colbert, comedian 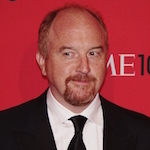 “I’m not raising the children, I’m raising the grown-ups that they’re going to be. I think these things (cellphones) are toxic, especially for kids. They don’t look at people when they talk to them and they don’t build empathy.” – Louis C.K., comedian

“Sometimes you just gotta be drop-kicked out of the nest. There are some parents who have really done it right and told their kid, ‘You know, we have this dough, none of this is for you. You have to get your own.'” – Robert Downey, Jr., actor

“If you bite on everything they throw at you, they will grind you down. You have to ignore a certain amount of stuff. The thing I keep saying to them lately is: ‘I have to love you, and I have the right to ignore you.’ When my kids ask what I want for my birthday or Christmas or whatever, I use the same answer my father did: ‘Peace and quiet.’ That was never a satisfactory answer to me as a kid—I wanted an answer like ‘A pipe.’ But now I see the wisdom of it: All I want is you at your best—you making this an easier home to live in, you thinking of others.” – Bill Murray, actor