Top ‘Hidden’ Hashtags Kids Use and What They Mean

Hashtags and emojis can have secret meanings, giving teens a way to discreetly discuss harmful behaviors. Here's what parents need to know about 'hidden' hashtags. 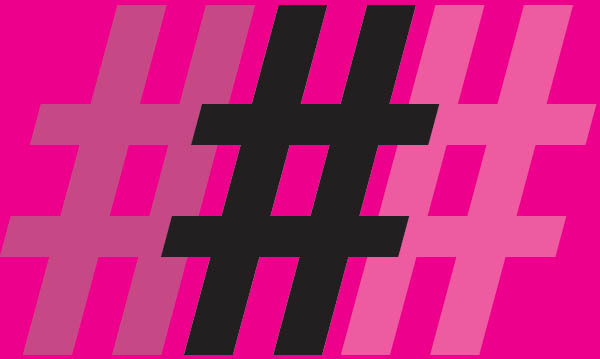 The use of hashtags and emojis on social media has become a common and sometimes cutesy addition to our modern ways of communication.

But like all things, there’s a downside. Teens have reportedly started to use them in ways outside their original intention, adding secret or hidden hashtags to their posts that discreetly refer to things like self-harm or drug use without raising red flags from their parents.

A 2016 study published in the Journal of Adolescent Health looked into “secret society” hashtags such as #secretsociety123 and #blithe, both representing non-suicidal self-injury.

It found that posts about non-suicidal self-injury are popular on Instagram and “often veiled by ambiguous hashtags.”

“Content Advisory warnings were not reliable; thus, parents and providers remain the cornerstone of prompting discussions about NSSI content on social media and providing resources for teens,” the study authors concluded.

Katie Schumacher, a teacher in New York state and the author and founder of the Don’t Press Send initiative, is raising awareness about hashtags and emojis with hidden meanings, according to a recent press release.

In addition to self-harm, secret hashtags can represent eating disorders, drug use and other harmful behaviors.

Here are some of the most common hidden hashtags and emojis, according to the press release and a recent Parents.com article.

Growing awareness of secret hashtags could give parents a reason to do a little more digging into their child’s posts. And if they do see a potential problem?

“Look into this matter thoroughly,” Schumacher told Parents.com. “And if you feel there is even the slightest chance that your child is engaging in self-harm or struggling with depression, be sure to talk to them in a non-confrontational, non-judgmental way.”

That includes finding professional mental health support for your child if needed, she says.

Jean MacLeod, a local author and the founder of Smart/Simple Media offering social media trainings in Michigan, says she often provides parents with help hotlines such as 741741 for the crisis text line or 800-273-8255 for the National Suicide Prevention Lifeline.

Even if you don’t notice concerning behavior on your child’s social media, parents should be vigilant about monitoring their online presence and setting ground rules. MacLeod says communication between parents and kids is key when it comes to social media safety.

“It always gets down to that foundation of communication. If you have it and you’re having regular talks and your kid is not experiencing difficulties in real life, then you can be a lot looser,” she says. “If your kid is indicating that there are maybe relationship problems going on in his or her life, then absolutely. That’s your trail to some better knowledge to what might be going on.”

The earlier this discussion starts, the better, MacLeod says.

“The best way is actually by starting really early. If you can start in elementary and middle school, having family meetings where you can have a monthly discussion” about ground rules and social media safety, that’s best, she says. “By the time they’re 16, 17, 18 years old, you’re not going to have control. What you hope that you’ve instilled are some common sense guidelines.”