How to Get Rid of Old Toys Without Upsetting Kids

It takes some bartering to get kids to tidy up. But what if your child simply can't bear to bid old stuff adieu? 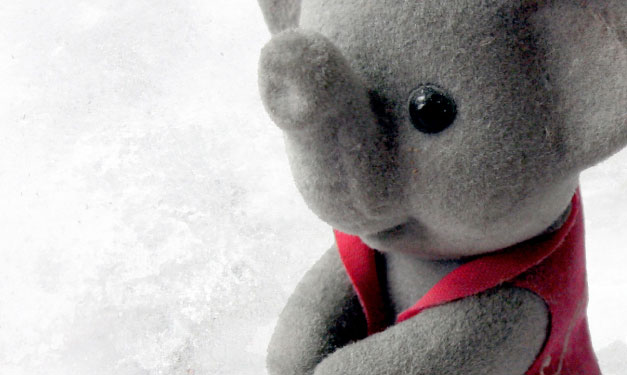 It takes some bartering to get kids to tidy up – and the magic of clean-up songs dulls fast. But what if your child simply can’t bid old stuff adieu and you’re wondering how to get rid of old toys without all the drama?

“It’s almost like a betrayal to what used to be good friends,” says Novi mom Vicki Caddy of her son and, to a degree, her daughter. “I think it’s real hard. They may be young, but those are their possessions. They remember having fun with them.”

Therapist Giawanna Peterson-Rochon of Angel Counseling Inc., located in Redford, agrees that showing respect for kids’ toys is crucial. A sneak purge can do more harm than good. Still, although she says that a little hording is normal, parents also should reinforce limits.

“If it’s something that they’re collecting, explain to them that there’s got to be some organization,” Peterson-Rochon says. Set limits to how much your kids can have. At a certain point, you could institute a rule that for every new possession they get, they must get rid of one they have tired of or outgrown.

“They’re little for such a short time,” Caddy says. “Someday, I’m going to be wishing there were LEGOs all over my living room floor. In a way, enjoy the clutter.”