What to Do If Your Kids See You Having Sex

Junior walking in on you doing the deed can be embarrassing for all parties involved. Here's some expert advice on what to do if your kids see you having sex. 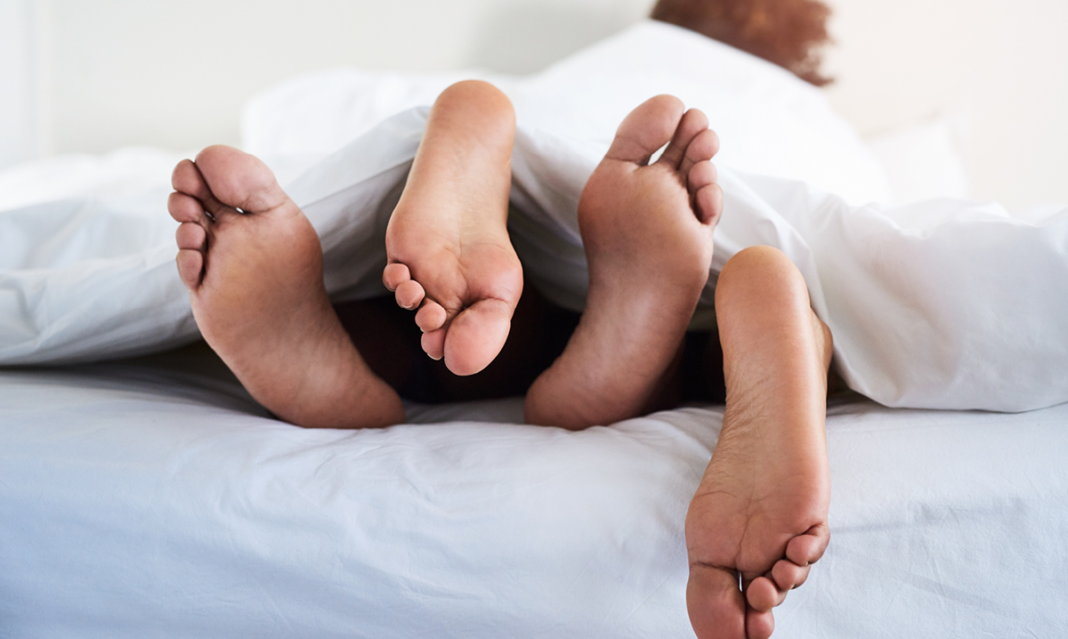 Can you imagine: You’re in the middle of getting it on and suddenly the door flings open and your kid is standing in the doorway. You stare at him like a deer caught in the headlights praying he exits stage right, but he just stands there, giving you the exact same look back until he snaps out of it and runs out the door.

Your kid has seen you having sex. Great, now what do you do? We spoke with Dr. Joe Kort, a sex and relationship therapist from Royal Oak with 36 years under his belt, to find out.

If your kids haven’t walked in on you having sex, yet, then you’re in luck. Kort recommends that you start having sex-positive conversations with them. This way they get proper information, understand what sex is and don’t freak if they were to ever walk in on you.

If your child has walked in on you and your partner, things can get a little tougher because everyone involved is likely filled with a mix of horror, embarrassment and fear.

“The younger kids don’t know what’s happening and the teens would know and would be in denial of sorts,” Kort says.

While your immediate reaction might be to scream, “get out,” Kort advises parents say something like, “Oh my gosh, I’m so sorry,” “shut the door” or “give us a moment,” avoid the specifics of what’s happening at that time and return to the child for a later conversation.

When the time for the conversation comes, parents should tailor it to their child’s age, Kort says.

For younger ones, it’s best to tell them that they walked in on “something natural,” while still using anatomically correct terms.

“I don’t think it’s ever good to lie or use fake words about what was happening,” he says. “The worst thing you can do is make up words because then they don’t learn sex through language.”

For teens, he suggests a more direct and humble approach.

“I would be very apologetic and maybe normalize it a bit,” he explains. “Imagine if you walked in on your parents at that age — make them more comfortable and if they are angry, just apologize.”

He adds that joking and humor can make the conversation more palatable for kids but warns against shaming or blaming.

After you have this conversation, it’s important to set boundaries and rules so that your child doesn’t walk in on you having sex again.

If your child is younger, Kort says that the responsibility lies with you.

“Parents should be locking the doors or putting something in front of the door,” he says. “Teach them to knock and wait for an answer before coming in.” For teens, he adds it can be more of a joint responsibility and that kids and parents should talk about ways to prevent it from happening again and come up with a plan together.