Why You Should Have a Family Code Word With Your Kids

Do you have a family code word? It's something only you and your children know – and it could help save your child from an abduction. 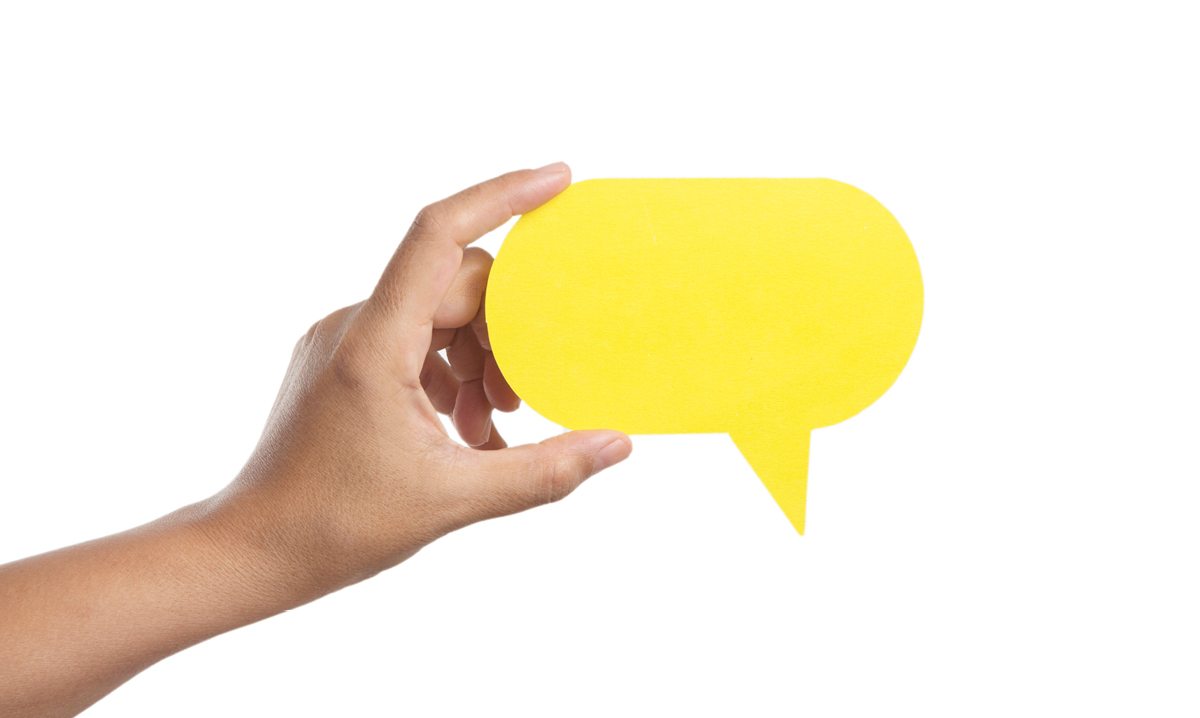 Child abductions and kidnappings rank among any parent’s worst nightmares.

All the worry in the world won’t change the risk, though, so parents must do what they can to teach their kids to be vigilant. Despite child abductions being very rare, experts say being prepared to avoid potential incidents is key.

One kid recently proved just how critical that preparation can be, and her story is inspiring parents everywhere to follow her family’s lead in creating a family code word.

In November 2018, the 10-year-old girl from Arizona was approached by a stranger in an SUV who tried to get her to enter his vehicle, Parents reports, saying her sibling had been in an accident and her parents wanted him to pick her up. The girl asked him for the “code word,” though – the stranger didn’t know it, and that caused him to drive off.

“Kudos to the parents of this child for having a code word and talking to their children about stranger danger,” Pinal County Sheriff Mark Lamb said in a Facebook post on the department’s page. “We hope by putting this out, it will encourage parents to have that conversation and create a plan with their children, so they know what to do if they are in that situation.”

According to KidsHealth from Nemours, a family code word is a smart way for kids to know which caregivers are safe to go with. Kids should be taught to never share the family code word with anyone.

“Teach them not to ride with anyone they don’t know or with anyone who doesn’t know the code word,” KidsHealth suggests.

Setting up a family code word can be part of your family’s overall safety plan, which might also include things like using the buddy system when walking somewhere and teaching kids the “No, Go, Yell, Tell” approach.