You’re Not Alone, Moms: Daddy Shaming is a Problem, Too

A new study from the University of Michigan highlights the very real issue of daddy shaming in four key areas. What do you think? 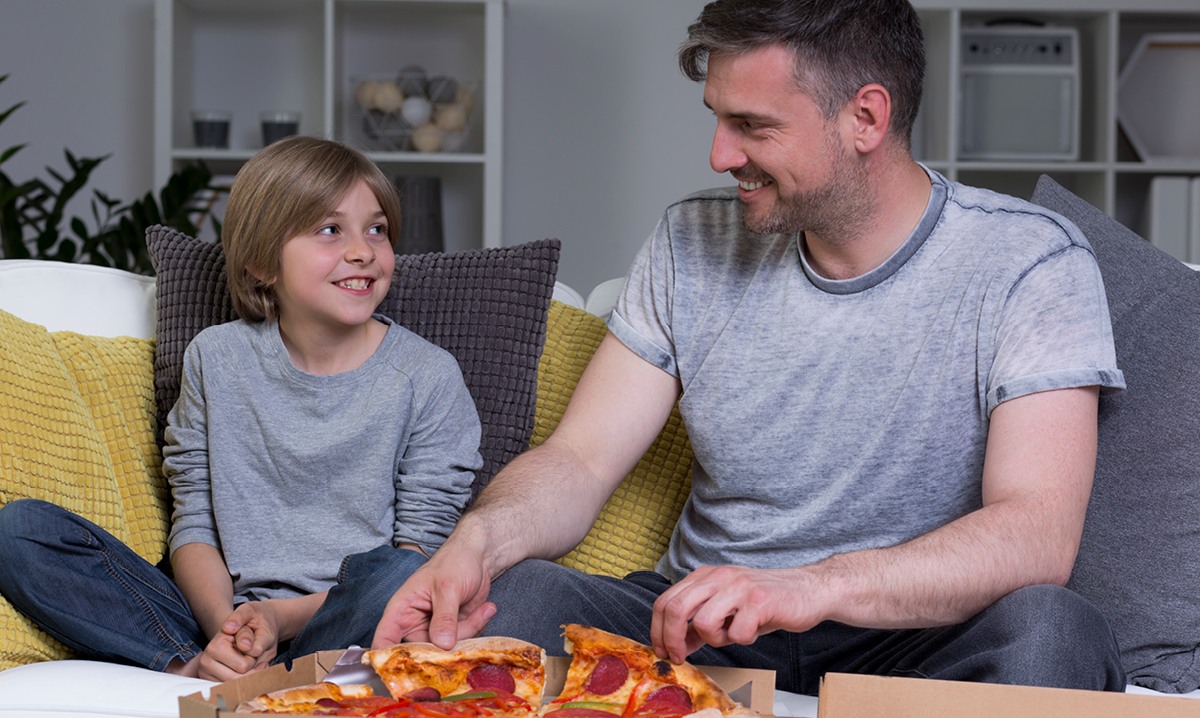 Mom shaming is real – from critical in-laws to judgmental strangers on the street and especially on the internet. Almost anything mothers do is open to criticism.

But as it turns out, moms aren’t alone in facing judgment. A new study from the University of Michigan finds that “daddy shaming” is a real problem, too.

Around 50 percent of fathers in the new national poll said they have faced criticism and second-guessing about their parenting choices, the University of Michigan Health System reports. Those choices range from nutritional choices and discipline to the way dads interact with their kids.

In the survey, which was based on responses from a sample of 713 fathers of kids up to age 13, four key areas arose where dads feel the pinch:

The effect on dads

“While some fathers say criticism prompts them to seek more information about good parenting practices, too much disparagement may cause dads to feel demoralized about their parental role,” Mott poll co-director Sarah Clark, MPH, says in a news release about the poll findings.

“Family members – especially the other parent – should be willing to acknowledge that different parenting styles are not necessarily incorrect or harmful.”

The shaming often comes from the mother, co-parent or other adults, in addition to grandparents, friends and even teachers, the report notes.

“Even subtle forms of disparagement can undercut fathers’ confidence or send the message that they are less important to their child’s well-being,” Clark says in the news release. “Family members should also be mindful of comments or critiques that may make dads feel like they don’t know how to parent the ‘right’ way.'”

But who draws the line between “shaming” and a helpful word of caution?

Mothers concerned about a child’s safety when a father is playing “too rough,” for example, might feel conflicted about when to step in. Then again, at least one study has found that “roughhousing” with dad is crucial for a child’s development, ABC News reports.

Where do you draw the line on “dad shaming” or pointing out concerns about your partner’s parenting? Tell us in the comments!