Metro Parent's editor in chief discusses ways to break up monotony when you're stuck in a rut and the resurgence of a familiar activity that daring kids will love. 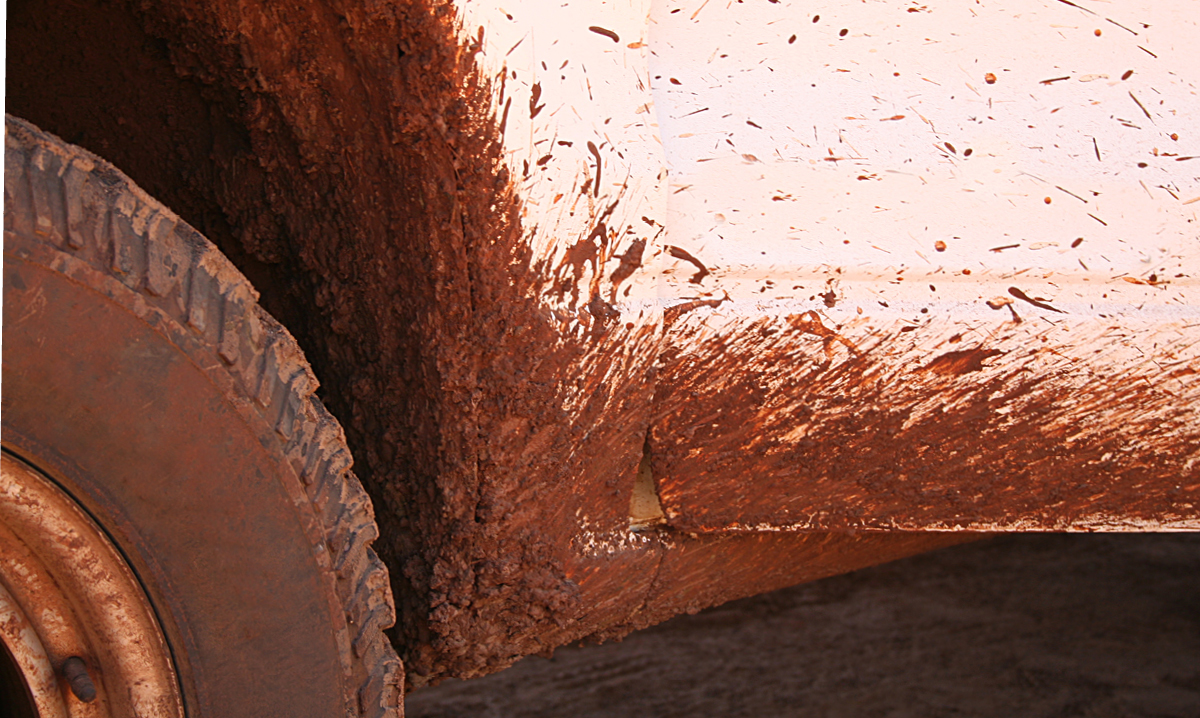 It’s all sparked a spring awakening – I need to shake things up.

Make a killer homemade spinach pie instead of having the same ol’ roasted chicken or takeout pizza. Join a book club instead of watching another show on Netflix. Learn to meditate instead of stress-eating a bag of chips. Go to a live comedy show instead of another mediocre movie.

I know I’m not alone in feeling like I’ve limited the landscape of my life to some of the safe things I’m used to. And it’s not just adults who do this. Kids can, too.

Sometimes it’s just leaning too heavily on what you already know and often like. But sometimes it’s fear. Fear of not being immediately good at things and looking stupid is a big factor for kids.

Parents who worry (perhaps too much) about a child getting hurt physically or emotionally can also bridle a child’s inclination to take a flying leap – figuratively and literally.

In this month’s cover story, we highlight an activity that’s certainly not new, but is definitely becoming newly legitimized – skateboarding.

New parks are popping up all over southeast Michigan, the sport is making its debut at the Summer Olympics in 2020 and a lot of local kids are itching to master a 360 spin.

If your kids are spending their free time watching ASMR videos on YouTube or playing Fortnite, getting them a skateboard and hitting up one of these parks this spring could be the perfect rut buster.

Heck, who says you can’t join them? Trade your daily hamster wheel monotony for a whole new kind of wheel – or wheels. Maybe I’ll see you out there.

When friends and family ask what your children want this year, experts suggest asking them to invest in your child's college future. It may not have the dazzle of the latest toy or gadget, but it will have value that lasts a lifetime.
Read more
Health